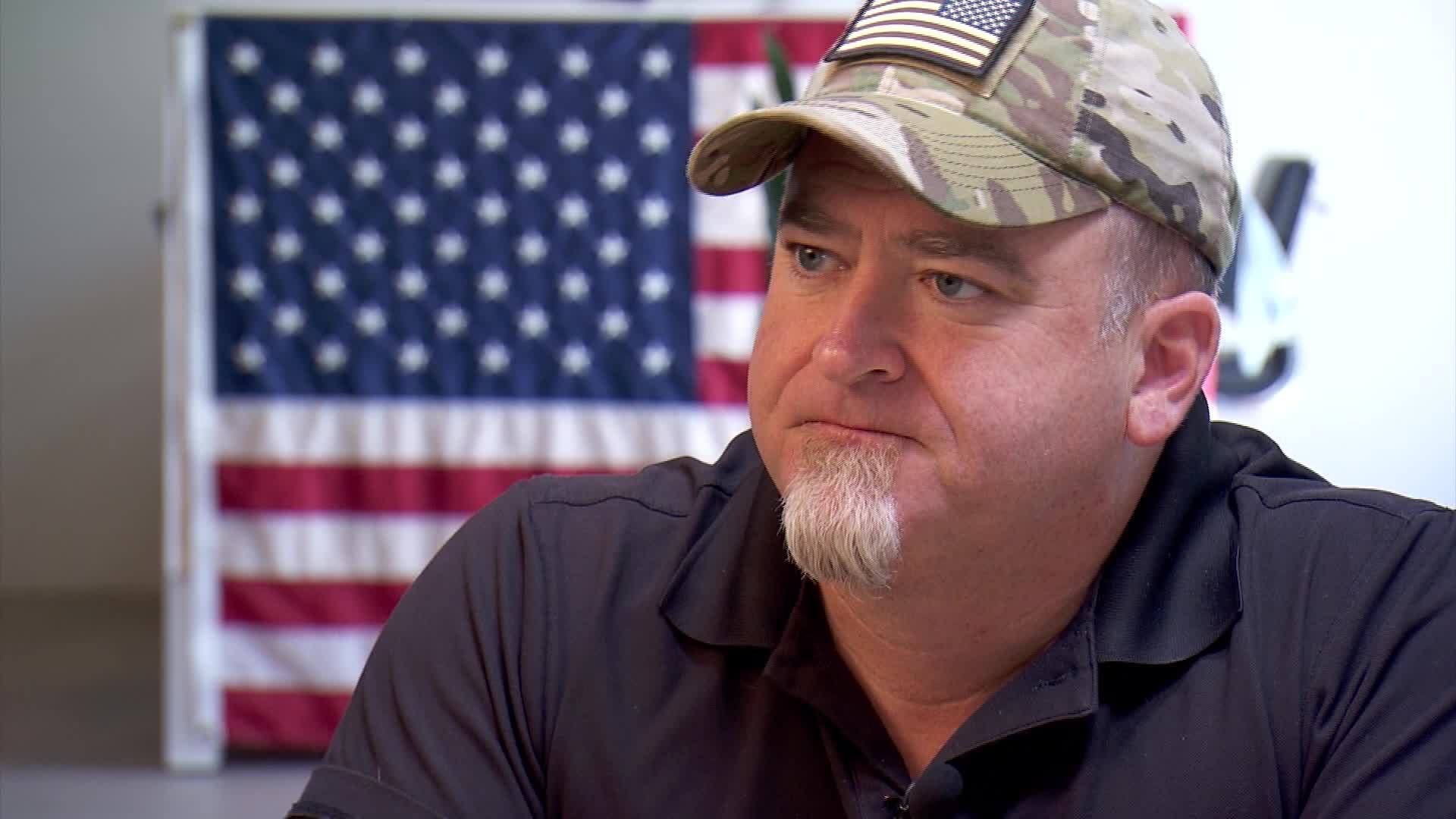 This UFO Hunter Was Right All Along

• A decade ago, Luis Elizondo headed the Pentagon’s UFO research program, the ‘Advanced Aerospace Threat Identification Program’. In 2017, Elizondo left the government to work with other former government scientists and intelligence operative, and rock star Tom DeLonge, to form ‘To the Stars Academy’ (TTSA). ‘To the Stars’ was instrumental in the New York Times’ release of three UFO videos taken by Navy pilots, videos which the Department of Defense has fully acknowledged. So if we find out one day that aliens really do exist, we’ll have Luis Elizondo to thank.

• The ‘medium’ publication website, ‘GEN’, recently interviewed Elizondo about these Navy UFO videos. Elizondo says that he was “encouraged by the Pentagon’s forthcomingness and honesty”. “I remain optimistic the Pentagon will continue this trend of transparency.” This topic, however, “requires a conversation not just inside the government, but outside as well.”

• The UFO topic is fraught with stigma and taboo. The government’s release of the Navy’s UFO videos helped to establish the legitimacy of TTSA’s mission. “It’s a huge win for the American people that we can now have a conversation about UAPs without thinking about Elvis on the mothership or little green men,” says Elizondo.

• “Whether or not these videos are real is no longer up for speculation. They are real,” says Elizondo. Congress has been briefed on the video footage, and the President has acknowledged it. “For many years this topic was relegated to the fringe. Now this is a discussion we can have around the dinner table — and maybe even in the hallways of Congress.”

• Regarding those who say that the videos simply reveal atmospheric anomalies, reflections, or bugs in the system, “this doesn’t explain eyewitnesses seeing it with the naked eye. It also doesn’t explain the radar return.” Says Elizondo, “That doesn’t make sense.”

• Elizondo discussed the launch of the new TTSA mobile apps ‘SCOUT’ and ‘VAULT’, which uses “some of the most sophisticated A.I. technology we have right now.” If someone sees an anomaly in the sky, they can use the SCOUT app to immediately identify and filter out things such as a plane, a star, a planet, a meteorological effect, a weather balloon, or a rocket reentering the atmosphere. If the object remains ‘unidentified’ then it is “crunched and housed and stored” in the VAULT app, and “[a]nybody out there with a smartphone can quickly be alerted if there’s something in their sky.” With a smartphone, anyone can “triangulate and record audio and video” of the UFO. “I think we’re going to be really surprised by what we can collectively capture,” says Elizondo.

• With regard to the US government ‘covering up’ the UFO phenomenon, “… it is the job of the government to always have answers, especially from a national security perspective,” says Elizondo. “If there is a country out there with a technological capability that surpasses our own, then it is the job of our intelligence community to figure it out and warn certain individuals in our government… (But the government doesn’t) necessarily want to broadcast that something has this capability.”

• The TTSA often pushes the Pentagon to release documents and footage pertaining to UFOs. Might the TTSA’s new collaboration with the US Army Futures Command effect this whistleblower relationship? Elizondo points out that “we’re all ex-government or military intelligence officials… The fact we are working with the United States Army and other sections within the U.S. government isn’t a bad thing.”

• But as far as the government hiding information on UFOs, Elizondo says, “I (wouldn’t) want to be the last guy standing in the Pentagon saying, ‘This stuff isn’t real, nothing to see here folks’.”

If we find out one day that aliens really do exist, there’s a good chance we’ll have Luis Elizondo to thank. Elizondo works as the director of government programs with To The Stars Academy (TTSA), an aerospace and science company founded in 2017 by a physicist for the Department of Defense, a former CIA operations officer, and Blink-182 guitarist Tom DeLonge.

TTSA specializes in research around unidentified aerial phenomena — military-speak for any extraterrestrial presence in the atmosphere. Before joining TTSA, Elizondo headed the Advanced Aerospace Threat Identification Program at the Pentagon, an initiative secured and promoted in 2009 by Sen. Harry Reid of Nevada for the study of “anomalous” aircraft.

Soon after joining TTSA, Elizondo helped facilitate the release of three videos taken by Navy pilots of unidentified objects. Those videos quickly caught the public’s attention, thanks in part to credulous write-ups in the New York Times. Just last month, the Defense Department officially released the videos and finally acknowledged the presence of these unidentified aerial phenomena.

GEN: What was your reaction to the Pentagon’s acknowledgment of unidentified aerial phenomena in the video?

Luis Elizondo: I was encouraged by the Pentagon’s forthcomingness and honesty. This is something I have been engaged with for the last two and a half years after I left the Pentagon because I think this topic requires a conversation not just inside the government, but outside as well. I remain optimistic the Pentagon will continue this trend of transparency. Acknowledging there’s an issue is always the first step in remedying it.