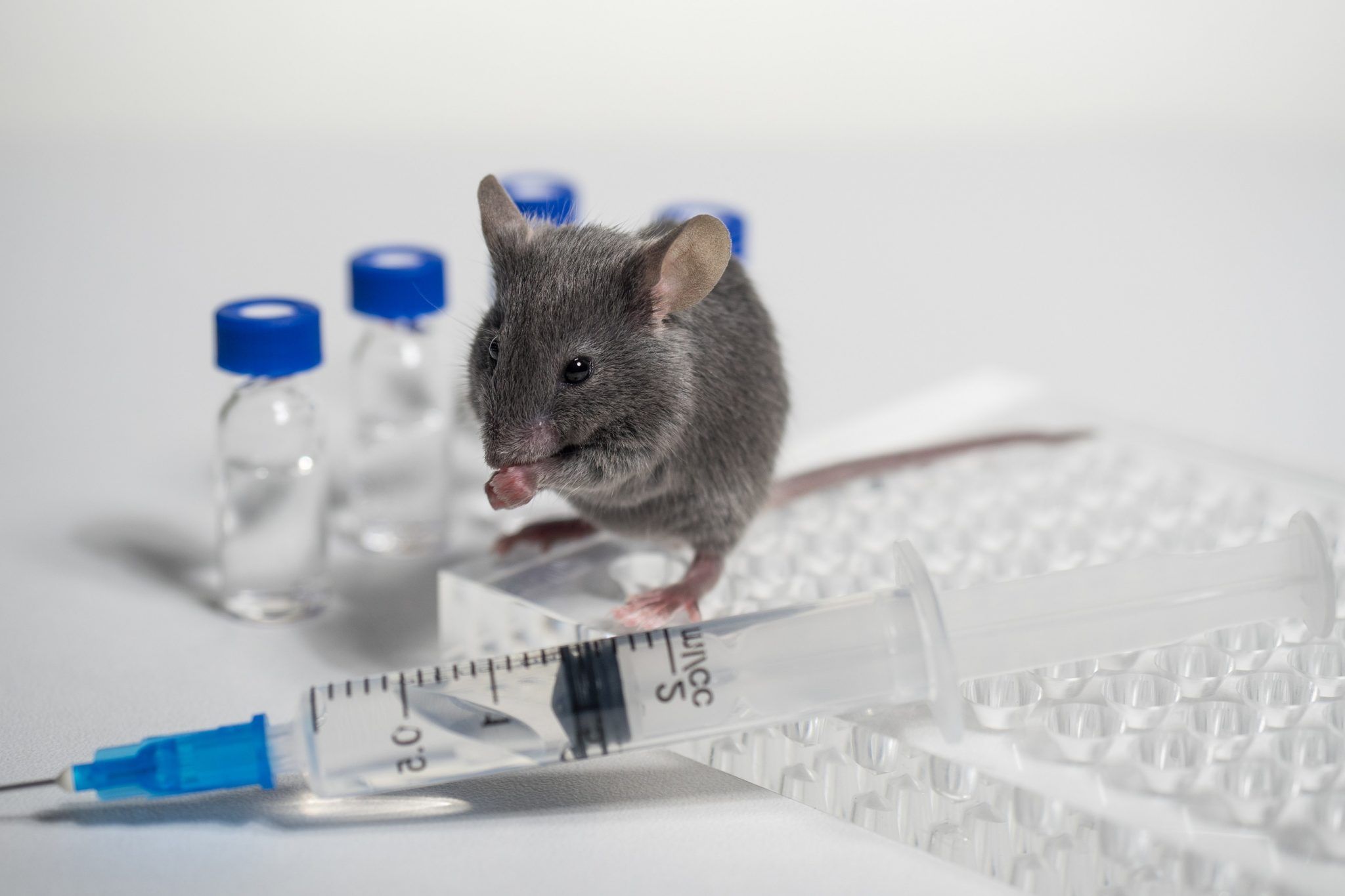 • A common practice in the scientific community is studying a biological creature by killing and dissecting it as a “voucher specimen”. Labs and museums around the world contain millions of them. A dissection may reveal many things that simple observation or a good photograph cannot.

• But this raises a moral question about possibly finding extraterrestrial life forms on Mars or perhaps on one of Saturn’s moons. What do we do? Will Earth scientists be content to observe, take a few photographs, maybe a gentle swab of its exterior? Or will First Contact become First Murder?

• If killing a newly discovered extraterrestrial life form in the name of research is wrong, then why is the routine carnage here on Earth for the same reason okay? Is a bat or a gulper eel somehow less valuable to the universe or less worthy of survival than a microbe on Mars?

• This writer’s answer is that we should make case-by-case decisions according to what can be determined from observations. If the creature is rare or of a higher intelligence, then let it live. Killing an earthworm for study is not viewed as comparable to killing a dolphin or bonobo because of the cognitive contrast. This may not be so easy to determine on other worlds, however. The new life form might think in ways that are outside of our experience and imagination.

• What if there were a life form on Enceladus, Ganymede, or Europa that operates with a subtle but highly sophisticated hive intelligence? In isolation, it might appear simple and therefore ethically killable to researchers. But if there were more going on than we could understand, collecting the extraterrestrial voucher specimen could be our first galactic felony.

• A case can be made for leaving all extraterrestrial life alive and unharmed, regardless of intelligence. But just taking a step on another world could destroy tiny unseen creatures beneath the boot. The mere presence of a human or robot could be apocalyptic to life on another world. But isn’t this how nature operates? Here on Earth, one life form can scarcely do anything without causing stress or death to another. Our planet is a constant horror show of sorts – parasitizing, injuring, enslaving, depriving, stomping, breathing in, or swallowing other lifeforms. Can we realistically conduct ourselves differently on other worlds than we are accustomed to here on our home planet?

• On the other hand, what if we meet a higher intelligence extraterrestrial civilization that finds itself struggling with the moral implications of killing us for further study?

• [Editor’s Note]   This writer, Guy P. Harrison, is the author of: Think: Why You Should Question Everything. With a book so entitled, it is a wonder why Harrison is not among the truth seekers in the UFO community. But he is like the vast majority of the unconscious public who don’t even consider the possibility that extraterrestrial beings are already here. Harrison, like most of the world, thinks strictly in third-density terms. Find a biological form, kill it, study it. Find another biological form, kill it, study it…. and so it goes – the way of the Dodo bird.

According to former Air Force lab technician, Emery Smith, Emery worked in an extensive laboratory in a special base underneath Kirtland Air Force base near Albuquerque New Mexico, where he dissected and analyzed thousands of specimens, body parts, and entire bodies of extraterrestrial beings that were killed or otherwise discovered by the secret space program.  So this is already going on, and of course, the medical establishment has no qualms about killing and dissecting aliens of all kinds.

If Mr. Harrison only knew that the human race itself is a long-running genetic experiment by technologically advanced extraterrestrial groups, which explains the discovery of so many so-called “extinct” human species that came before Cro-Magnon. These extraterrestrials have genetically programmed the human species for violence, war and aggression in the name of power, wealth and religion. We unnecessarily suffer disease, injury, and aging. We are actively mind-controlled through our electronic media, chemtrail and fast food additives. And we are slaves to an artificial economic system designed to oppress and suppress the masses, and to create fear and anxiety, which is the negative ET’s agenda.

Mr. Harrison struggles to find the borderline of morality between the extraterrestrial life forms that should be spared and those that can be sacrificed. What a shock it will be to these purveyors of mainstream history, science and psychology when they realize that all of this time it has been the human beings on this planet that have been the lab specimens, routinely compromised and killed in the name of science.

It is an odd sequence of events common to many branches of scientific study: A student falls in love with the beauty, mystery, and complexity of a plant, animal, or microbial species. Then the student learns as much about it as possible, searches for it in the wild, finds it—and promptly kills it. The preferred term for these routine sacrifices is “voucher specimen.” Labs and museums around the world contain millions of them.

There is some controversy over this process of killing and collecting. But it is not difficult to see both the honorable motivations behind it and the significant payoff. Scientists are driven to learn, and dead specimens are effective teachers. A dissection may reveal many things that simple observation or a good photograph cannot. How much less would we know today about the life we share this world with if researchers had not killed and studied so much wildlife over the centuries? How many species have been protected—saved from extinction, perhaps—because of knowledge gained from voucher specimens?

But this is still killing. And it raises a moral question about space exploration that we should be thinking about. Should we encounter an extraterrestrial life form on Mars or perhaps on one of Saturn’s moons, what do we do? Will the astronauts, astrobiologists, and robot controllers of Earth be content to observe, take a few photographs, maybe grab a gentle swab of its exterior? Or will First Contact become First Murder?

This is a tough question because the idea of finally discovering life beyond the Earth and then ending that life probably feels wrong to many people. But if killing newly discovered extraterrestrial life in the name of research is wrong, then why is the routine carnage here on Earth for the same reason okay? Is a bat or a gulper eel somehow less valuable to the universe or less worthy of survival than a microbe on Mars?