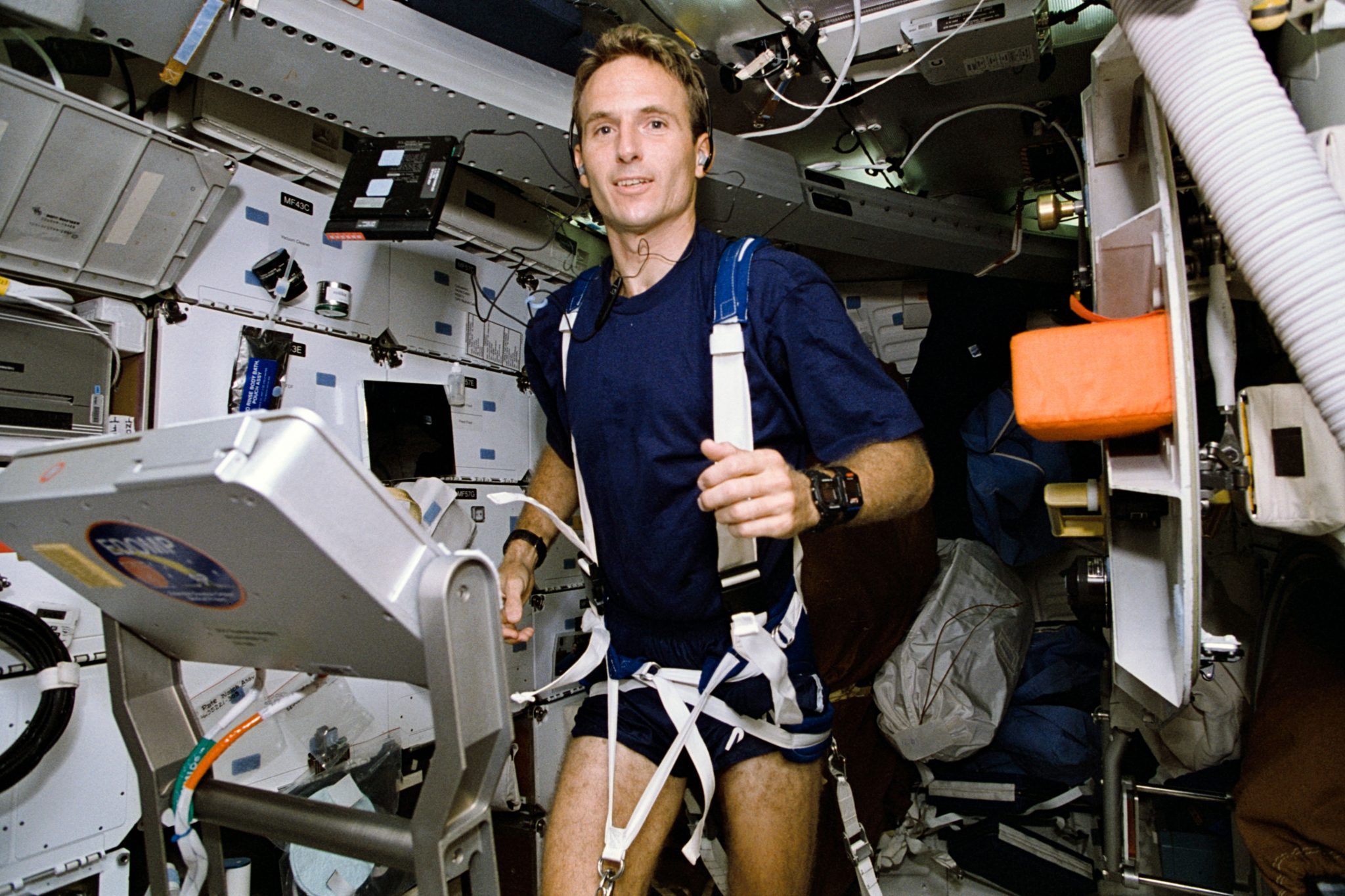 • Jerry Linenger (pictured above) is a former NASA astronaut and captain of the U.S Navy Medical Corps who spent time in space on both the International Space Station and the Russian Space Station Mir before it was decommissioned in 2001. Linenger says there were several instances aboard the International Space Station when he and his fellow crewmates saw “unidentified objects” in space during his five-month stay, although he won’t go so far as to claim they are of extraterrestrial origin.

• Linenger says that in space, astronauts often have a hard time making out if an object is far or nearby. What the astronauts see could be space junk or it could be legit UFO. “I saw stuff that made me call my crewmates over and say ‘what the heck is that?’,” Linenger said in a September interview. “[Y]ou would see things and you go ‘wow, that’s cool – I don’t know what that was exactly, but it’s not a satellite.'”

• Linenger also spent five months on the Space Station Mir along with two Russian crewmates. He was the first American to perform a spacewalk from a non-American space station, wearing a foreign space suit. While aboard the Mir, Linenger and his two Russian crewmembers dramatically survived the most severe fire that has ever occurred aboard an orbiting spacecraft.

• Linenger was in India in September to be interviewed and featured in a National Geographic television show that explored the Chandrayaan 2 space mission. He was in the Indian Space Research Organization control room during the September 7th telecast of the Chandrayaan 2’s ill-fated Moon landing.

Former NASA astronaut Jerry Linenger has revealed there were several instances aboard the International Space Station that made the entire space crew scratch their heads. He referred to the anomalies as “unidentified flying objects,” pleading the press not to take him out of context.

In one of Linenger’s live interviews, he admitted to seeing several bizarre objects or unexplained sightings during his five-month stay in space. The astronaut recalled how he and his colleagues could only guess and ask among themselves what they saw.

“I saw stuff that made me call my crewmates over and say ‘what the heck is that?’,” the Linenger said.

Linenger, who is also a retired captain of the U.S Navy Medical Corps, not only stayed at NASA’s International Space Station – he also did a stint at the Russian Space Station Mir, which operated from the mid-1980s to 2001.

The former astronaut, along with two Russian crewmates, spent five months at the SS Mir, which at the time was situated 50 million miles about Earth while orbiting the planet 2,000 miles. It was the first time an American astronaut was able to perform a spacewalk from a non-American space station while wearing a foreign space suit.