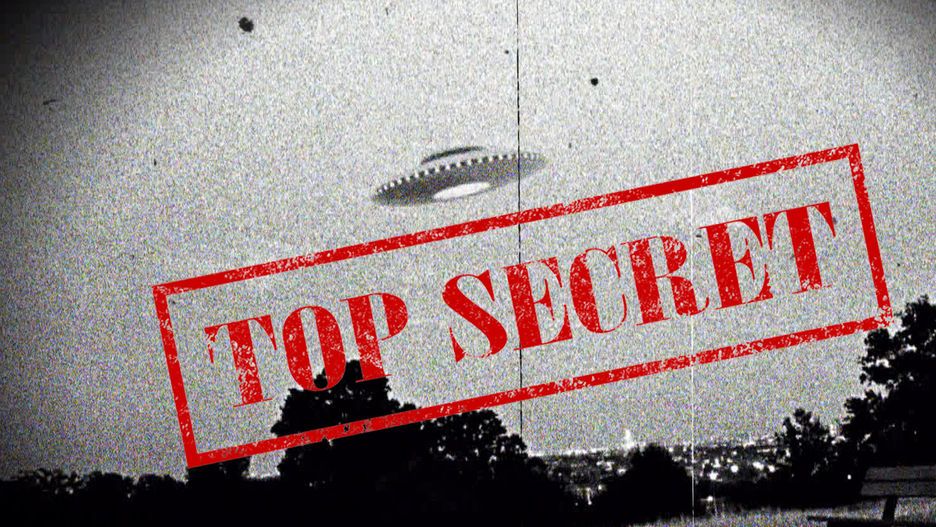 • In July, Republican US Representative Mark Walker of North Carolina, wrote a letter to the Secretary of the Navy expressing concern over the recent surge in UFO-related events affecting American military forces. Walker noted a December 2017 article in the New York Times about the secret Pentagon UFO program called AATIP and revelations that Navy pilots encountered anomalous aerial objects off of the coast of California in 2004 and off of the East Coast in 2015, and whether it could pose a security risk.

• Tim McMillan, a law enforcement consultant and intelligence analyst interested in UFOs said, “It’s abundantly clear by the language of his letter, Rep. Walker is acting on information brought out by To The Stars Academy or their proxies.” TTSA is Tom DeLonge’s UFO study organization that has been promoting the government’s knowledge of the existence of UFOs. “What we see here,” says McMillan, is the “most successful component of TTSA—[as] a political lobby.”

• Walker concludes his letter to the Navy Secretary by asking: does the DoD “continue to dedicate resources to tracking and investigating these claims” of UFOs and have they found any “physical evidence or otherwise that substantiates these claims?” McMillan says, “The Navy’s response to Rep. Walker will be the most interesting aspect of all this.” “Will Representative Walker make the Navy’s response public? [W]ill Representative Walker push the issue further?”

• The study of UFOs is becoming serious political business and has convinced many within the UFO community that this is a pivotal moment in the study of the phenomenon. But Walker’s letter is just another example in a long history of politicians trying to get answers. Politicians and high-ranking officials have been questioning the UFO cover-up for decades.

• Republican Presidential candidate in 1964, Barry Goldwater was denied access to Wright-Patterson Air Force Base in the late 1960’s and 70’s where he alleged that the Air Force was hiding evidence of flying saucers. In a 1994 interview, he stated, “I think the government does know [about UFOs].” Goldwater related that he called his former running mate, Air Force General Curtis LeMay, and said, “’General, I know we have a room at Wright-Patterson where you put all this secret [UFO] stuff. Could I go in there?’ … [H]e got madder than hell at me, cussed me out, and said, ‘Don’t ever ask me that question again!’”

• In 1967 in open dialogue on the floor of the Canadian House of Commons Ministers of Parliament, Ed Schreyer and Barry Mather demanded more information on UFOs from the Department of National Defence. This led to a formal motion to have all related UFO documents released. The motion was denied.

• In 1993, New Mexico Congressman Steven Schiff made several inquiries to the DoD regarding the Roswell UFO crash of 1947. This prompted a General Accounting Office investigation into the Roswell crash. In July 1995, the GAO determined that what crashed at Roswell was a Project Mogul balloon.

Walker’s concerns stem from the December 2017 article in the New York Times about the now defunded secret Pentagon UFO program called AATIP and the revelations that several Navy pilots in 2004 and 2015 engaged in bizarre encounters with anomalous aerial objects off the coast of California and Florida. The news that the Navy is now changing its protocols for personnel to report UFO sightings has spurred a renewed interest in the potential safety and security risks these unknown objects pose.

“The reports mention the existence of these encounters both domestically and abroad during various missions and trainings,” Walker wrote. “Based on pilot accounts, encounters with these UAPs (unidentified aerial phenomena) often involved complex flight patterns and advanced maneuvering, which demand extreme advances in quantum mechanics, nuclear science, electromagnetics, and thermodynamics.”

What’s most notable is that what Walker is asking for closely aligns with what Blink 182 singer Tom Delonge’s To the Stars Academy (TTSA) has been uncovering and publishing over the last few years. While TTSA has made some odd claims, the sheer amount of attention the media is giving the UFO topic in the last two years has undoubtedly increased.

“What we see here with Mark Walker’s letter to the Secretary of the Navy is the undiscussed, but most successful component of TTSA—a political lobby,” Tim McMillan, a law enforcement consultant and intelligence analyst interested in UFOs, said in an interview. “It’s abundantly clear by the language of his letter, Rep. Walker is acting on information brought out by TTSA or their proxies.”