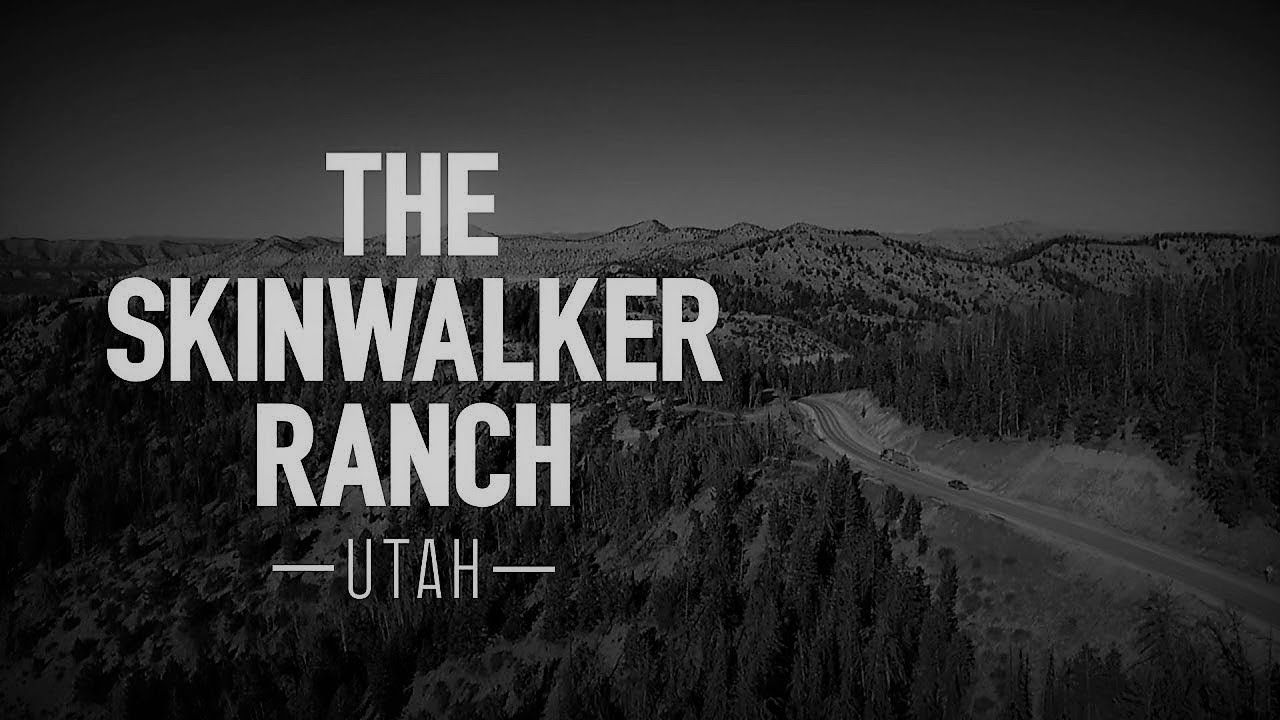 • Utah paranormal hotspot, Skinwalker Ranch, has long been known for its anomalous phenomena and alleged mysteries. Last we heard, the 512-acre property had been purchased by aerospace billionaire Robert Bigelow, of Bigelow Aerospace’s Advanced Space Studies (BAASS) (which has worked with the ‘To The Stars Academy’).

• Bigelow and his investigation team studied the phenomenon happening at the ranch, which reportedly include bizarre creatures, poltergeist activity, invisible entities, orbs of light, animal and human injuries, unexplained electrical phenomena, mutilated cattle, UFOs and other ‘anomalous aerial phenomena’. Researchers also described finding mysterious beasts with yellow eyes that were impervious to bullets. One researcher at Skinwalker Ranch saw “a 3D object” appear in front of him and mutate from a pretzel shape to that of a Möbius strip before disappearing.” A senior BAASS manager told CBS affiliate KLAS-TV in Las Vegas: “The investigations by BAASS provided new lines of evidence showing that the UFO phenomenon was a lot more than nuts and bolts machines that interacted with military aircraft.” “The phenomenon also involved a whole panoply of diverse activity… and much more.”

• In 2016, Bigelow sold the property to an unknown interest. On March 10th, this new owner came forward to speak with the website VICE. He is Brandon Fugal, 46, a Utah real estate tycoon. Fugal wants to get to the bottom of the phenomenon occurring at the ranch and has installed sensors and cameras all around the property to collect hard evidence. He says he is not intimidated by “little green men or cattle mutilations or shape-shifting demonic entities”, but is driven by ‘science and discovery’.

• Calling the Skinwalker Ranch “the greatest science project of our time”, Fugal is committing “significant resources” to uncovering what is happening on the property. He will eventually release peer reviewed reports on his findings. Bigelow did not provide Fugal with any of the previous data collected at the ranch. So Fugal has to start from scratch.

• Over the past decade, Fugal has invested in far out technology research, including a gravitational physics project to produce clean energy. It didn’t work out. But two consultants on Fugal’s research projects, Hal Puthoff and Dr. Christopher Green, who are also associated with Bigelow’s research (and ’To The Stars Academy’), put him in contact with Bigelow, eventually leading to his purchase of Skinwalker Ranch.

• Fugal will appear in the upcoming History Channel documentary ‘The Secret of Skinwalker Ranch’, premiering March 31.

The once secret owner of purported Utah UFO hotspot Skinwalker Ranch has stepped forward, describing a

bevy of sensors and cameras he’s installed on the site for the collection of evidence related to anomalous phenomena, including UAP, or Unidentified Aerial Phenomena.

In 2016, Brandon Fugal, 46, a Utah real estate tycoon, bought the 512 acre property from its former owner, aerospace billionaire Robert Bigelow, who also sought out anomalous phenomena on the site. Officially owned by Adamantium Real Estate, Fugal’s ownership remained secret until a Tuesday interview with Vice, in which Fugal described his plans for the property and its alleged mysteries, while declining to disclose how much he paid Bigelow for the property.

“Science and discovery are what drive me. It’s not money. It’s not that I’m obsessed with UFOs or little green men or cattle mutilations or shape-shifting demonic entities. I have no idea if aliens exist. You’d have to ask them,” Fugal told Vice.

Fugal has installed sensors and cameras on the Skinwalker Ranch and has so far collected unreleased footage of “anomalous aerial phenomena,” in addition to evidence of “anomalous injuries” and “transient EMF”—unexplained electrical phenomena. This, in addition to the numerous UFO sightings and previous data collected at Skinwalker Ranch by Bigelow, was not provided to Fugal as part of the purchase.