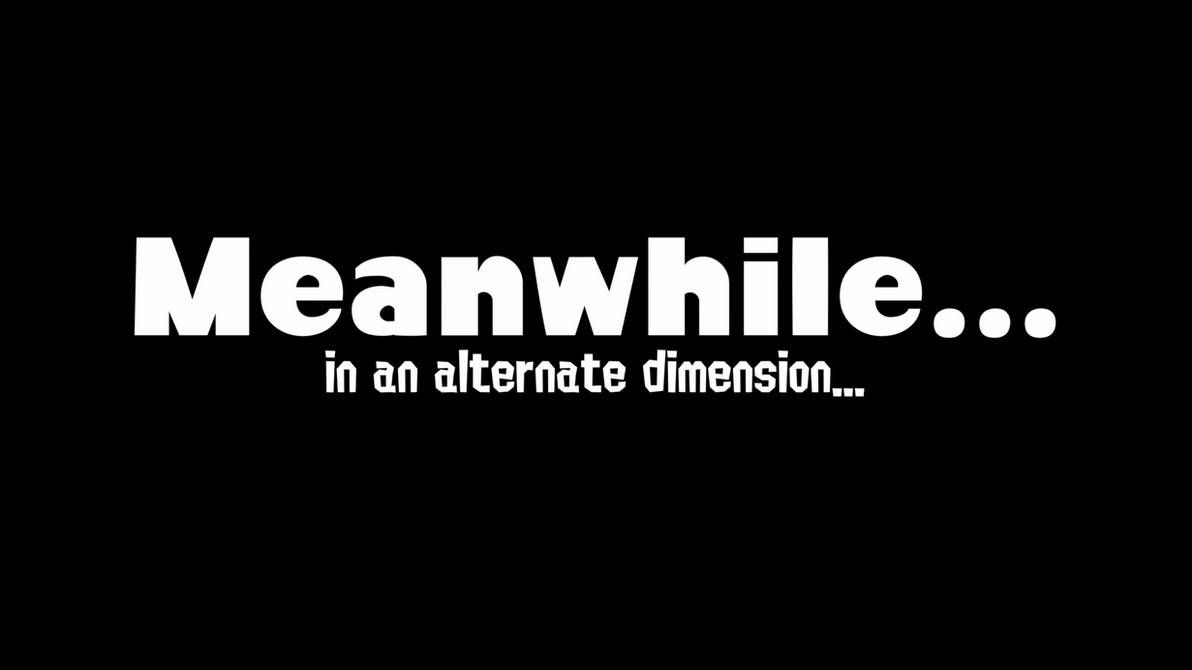 Old FBI Case Could Be Proof That UFOs Are Real

• In the online FBI files known as ‘The Vault’, there is ‘Memorandum 6751’. The memorandum dated July 5, 1947 was sent to the FBI. (On July 8, 1947, the Roswell Daily Record published the first newspaper story on an alleged UFO crash at a nearby ranch.) The 70 page memo was declassified in 2010. The Roswell crash was quickly ‘debunked’. Likewise, the memo itself, which makes claims of inter-dimensional beings and flying saucers, states that “the writer has little expectation that anything of import will be accomplished by this gesture”.

• The writer of the memo believed that while we live in three dimensions that we call width, breadth, and height, an inter-dimensional being would add a fourth dimension – “space time”. The multiverse theory wouldn’t be popularized by Bryce DeWitt until 1957, so the writer may have been referring to an alternate universe rather than a fourth dimension of this universe. Hard to tell. But this is what the writer had to say about these inter-dimensional beings:

1. Part of the disks (spacecraft) carry crews, others are under remote control.
2. Their mission is peaceful. The visitors contemplate settling on this plane.
3. These visitors are human-like, but much larger in size.
4. They are NOT excarnate earth people but come from their own world.
5. They do NOT come from any “planet” as we use the word, but from an otherio planet which interpenetrates with our own and is not perceptible to us.
6. The bodies of the visitors, and of the craft also, automatically materialize on entering the vibratory rate of our . . . matter.
7. The disks possess a type of radiant energy, or a ray, which will easily disintegrate any attacking ship. They reenter the otherio at will, and so simply disappear from our vision, without trace.
8. The region from which they come is NOT the ‘astral plane’, but corresponds to the Lokas or Talas. Students of osoterio matter will understand these terms.
9. They probably cannot be reached by radio but probably can be by radar, if a signal system can be devised for that.”

• It’s a lot of fun to dig through the old UFO related documents on the FBI’s online database. You can even read the official single-page document regarding the 1947 Roswell incident, with surprisingly little redacted.

Do you love a good UFO story? We hope so, because we have a doozy for you. If you spend a lot of time genuinely searching out answers on the existence of real aliens and UFOs that are extraterrestrial in nature, then it’s possible you’ve heard this one before, since the FBI documents we’re talking about were released all the way back in 2010.

However, if you have a passing fancy for the idea of aliens, or just enjoy interesting stories, then this is exactly the right article for you. A decade ago, a seventy page document was declassified by the FBI and put into their online database called The Vault. (How very cinematic of them.) This document is now frequently referred to as Memorandum 6751 & makes claims of inter-dimensional beings and flying saucers.

It’s important to note that the FBI did not write this memo. It was written and sent to the FBI, who were then forced to archive it. So, while everyone likes to claim this document is proof the U.S. government confirmed the existence of extraterrestrials all the way back in 1947, they are, alas, very wrong.

The letter very kindly has a list of nine bullet points, which makes picking up the important bits of the old scanned document a little easier as you squint your way through the slightly blurry & faded photocopy with handwritten notes in the margins. We transcribed the fun part as best we could.