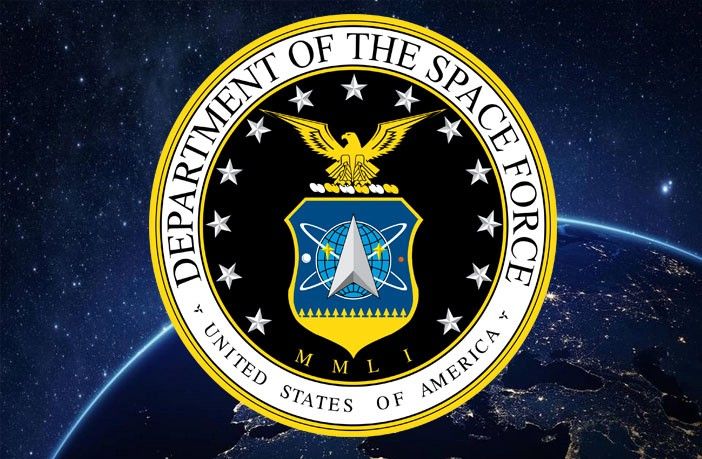 Are the U.S. Space Forces Starting to Muster?

• With all of the proposals for space-based operations being bandied about in Washington D.C., who is doing what in space?

• Space Force – A entirely new and separate branch of the U.S. military, proposed by President Trump. Such a specialized space force could maintain the current technological advantage that the United States may have over China and Russia. A recent proposal by Deputy Defense Secretary Patrick Shanahan called for a tight integration between the new Space Force and the National Reconnaissance Office to gather intelligence using satellites. According to an Air Force memo, a new Space Force would initially require 13,000 new personnel and cost $13 billion over the next five years, including $2.2 billion in order to set up a headquarters and $7.2 billion for new assets and equipment.

• Space Corps – The 2017 version of Trump’s Space Force that was included in the House of Representative’s fiscal 2018 National Defense Authorization Act, but was voted down in the Senate.

• Space Command – An alternative to the Space Corps, led by the U.S. Air Force, that would integrate space-based assets, such as military satellites, into the future operations of all branches of service through the development of a Multi-Domain Command and Control system. The Defense Advanced Research Projects Agency is already developing a program called ‘Hallmark’ that will provide better situational awareness in space, especially in the lower Earth orbit zones, which are cluttered with everything from satellites to space junk.

• [Editor’s Note] Here are some past ExoNews articles on President Trump’s Space Force:
House Panel Lays Foundation for Future Space Force  May 14, 2018
Trump Directs DOD to Establish a Space Force in a Surprise Announcement  Jun 18, 2018
Pence Details Plan for Creation of Space Force in What Would Be the Sixth Branch of the Military  August 9, 2018
New Pentagon Memo Lays Out Action Plan to Establish Space Force by 2020  September 13, 2018

When President Donald Trump proposed creating the Space Force as a separate branch of the military, quite a few people ended up scratching their heads. While it would be cool to have a bunch of sleek spaceships like in Star Trek, the sad truth is that we are probably decades or even centuries away from anything close to technology like that, if we ever get there at all. Looked at pessimistically, we would get about as much value out of creating a military branch of time travelers, let’s call them Paladins of the Past, charged with protecting our history from temporal manipulation. It might make for great sci-fi but would not offer much practical value.

We also already have the most advanced, peaceful space program in the world through NASA. Just this spring they launched TESS, the short name for the Transiting Exoplanet Survey Satellite, which is bristling with artificial intelligence designed to optimize the search for extraterrestrial, intelligent life. Nobody else is even close to something like TESS.

But NASA works on peaceful projects, and the idea of a militarized space force has been kicked around Washington for a while. The House included such a provision in the fiscal 2018 National Defense Authorization Act, calling the new military branch the “Space Corps.” That idea died in the Senate, though the Defense Department was asked to study the issue.

Trump’s support has given the idea new life, and the Air Force was asked to take the lead on proposing what an independent space command might look like. Previously, the Air Force’s focus was on integrating space-based assets, such as military satellites, into the future operations of all branches of service. They have been working on developing a Multi-Domain Command and Control system which would accomplish that.