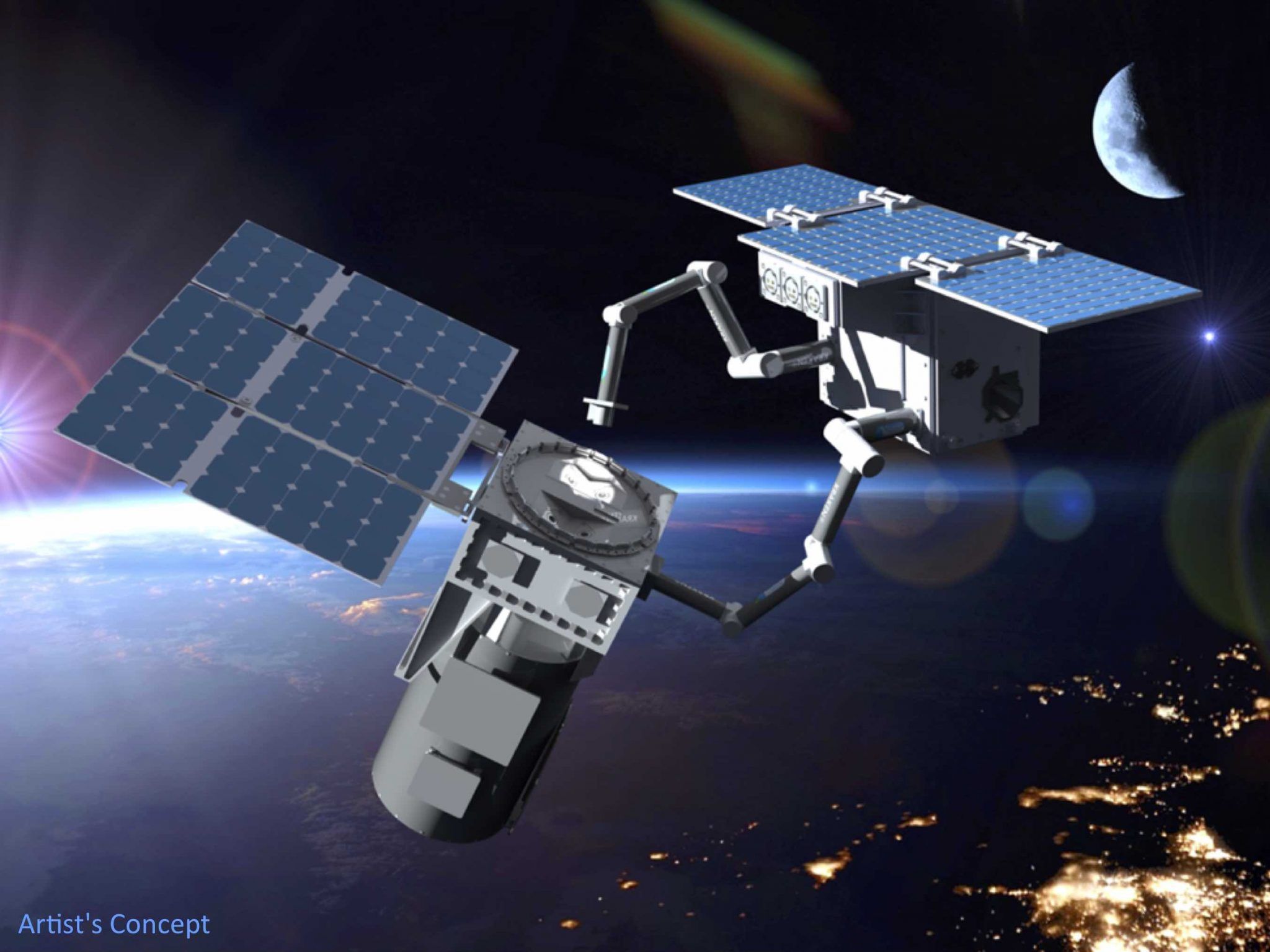 • While Space Force officials have tried to keep the focus on what their personnel will do on the ground to support the nation’s space assets, this hasn’t dampened public speculation as to when Space Force will they send humans into orbit. A recent recruiting ad seemingly implied its members would literally be going to space.

• But for anyone joining the Space Force to be an astronaut, Maj. Gen. John Shaw has some bad news. “I think it will happen,” Shaw said on September 29th, “But I think it’s a long way off.” Shaw serves as both commander of Space Force’s Space Operations Command and for the U.S. Space Command’s Combined Force Space Component Command. Shaw sees two big reasons why it’s not likely to happen soon: “First, space isn’t really all that habitable for humans.” “And the second is, we’re getting darned good at this robotics thing in space.”

• “You know, the best robots that humans have ever created are probably satellites — either ones that explore other planets or operated within our own Earth/moon system,” said Shaw. “GPS satellites might be among those …and we’re only getting better with machine learning and artificial intelligence. We’re going to have an awful lot of automated and autonomous systems operating in Earth and lunar orbit and solar orbit in the days and years to come doing national security space activity.”

• The Space Force and the US Air Force are investing in robotic capabilities that preclude the need for humans in space. Most notable is the Robotic Servicing of Geosynchronous Spacecraft (RSGS) program being run by DARPA (illustrated above). With RSGS, DARPA wants to develop a robotic arm that can be placed on a free flying spacecraft which can navigate up to satellites to conduct repairs, orbital adjustments, or even install new payloads. DARPA hopes to launch a robotically enhanced vehicle into orbit in late 2022, where SpaceLogistics will provide the spacecraft and DARPA will provide the robotic arm.

• The Air Force Research Laboratory is building ROBOpilot, a robot that can fly planes, completely replacing the need for human pilots. It can press pedals to activate brakes, pull on the yoke to steer, adjust the throttle, and even read the dashboard instruments to see where it is and where it’s going.

• The secretive X-37b space plane is an unmanned vehicle is currently able to take off, carry host experiments into orbit, deploy satellites, and return to earth without humans on board.

• But Shaw believes that it’s inevitable. “At some point, yes, we will be putting humans into space,” said Shaw. “They may be operating command centers somewhere in the lunar environment or someplace else that are continuing to operate an architecture that is largely perhaps autonomous.”

• In July, the Sierra Nevada Corporation announced it had received a study contract for such autonomous orbital outposts in low Earth orbit. Missions will include hosting payloads, supporting space assembly and manufacturing, microgravity experimentation, logistics, training, testing and evaluations. SpaceNews confirmed that two other companies – Nanoracks and Arkisys – have also received study contracts.

• While these orbital outposts will be unmanned for now, a Defense Innovation Unit spokesperson said that it would be interested in securing a “human rating” for future outposts. So even if humans on orbit are not part of the military’s immediate plans, it remains a tantalizing possibility. “At some point that will happen. I just don’t know when,” said Shaw. “And it’s anybody’s guess to pick the year when that happens.”

Since it was established in Dec. 2019 — and probably even before that — one question has plagued the U.S. Space Force: when will they send humans into orbit?

While Space Force officials have tried to keep the focus on what their personnel will do on the ground to support the nation’s space assets, they’ve done little to dampen speculation. The Space Force probably didn’t help itself when it released a recruiting ad earlier this year that seemingly implied its members would literally be going to space.

But for anyone joining the Space Force to be an astronaut, Maj. Gen. John Shaw has some potentially bad news.

“I think it will happen,” said Shaw during the AFWERX Engage Space event Sept. 29. “But I think it’s a long way off.”

Shaw would know. He’s been a key member of the lean staff standing up both the Space Force and U.S. Space Command, serving simultaneously as commander of the former’s Space Operations Command and the latter’s Combined Force Space Component Command. While Shaw sees humans in orbit as part of the military’s plans somewhere down the line, there are two big reasons why it’s not likely to happen soon:
“First, space isn’t really all that habitable for humans. We’ve learned that since our early space days,” he explained. “And the second is, we’re getting darned good at this robotics thing in space.”