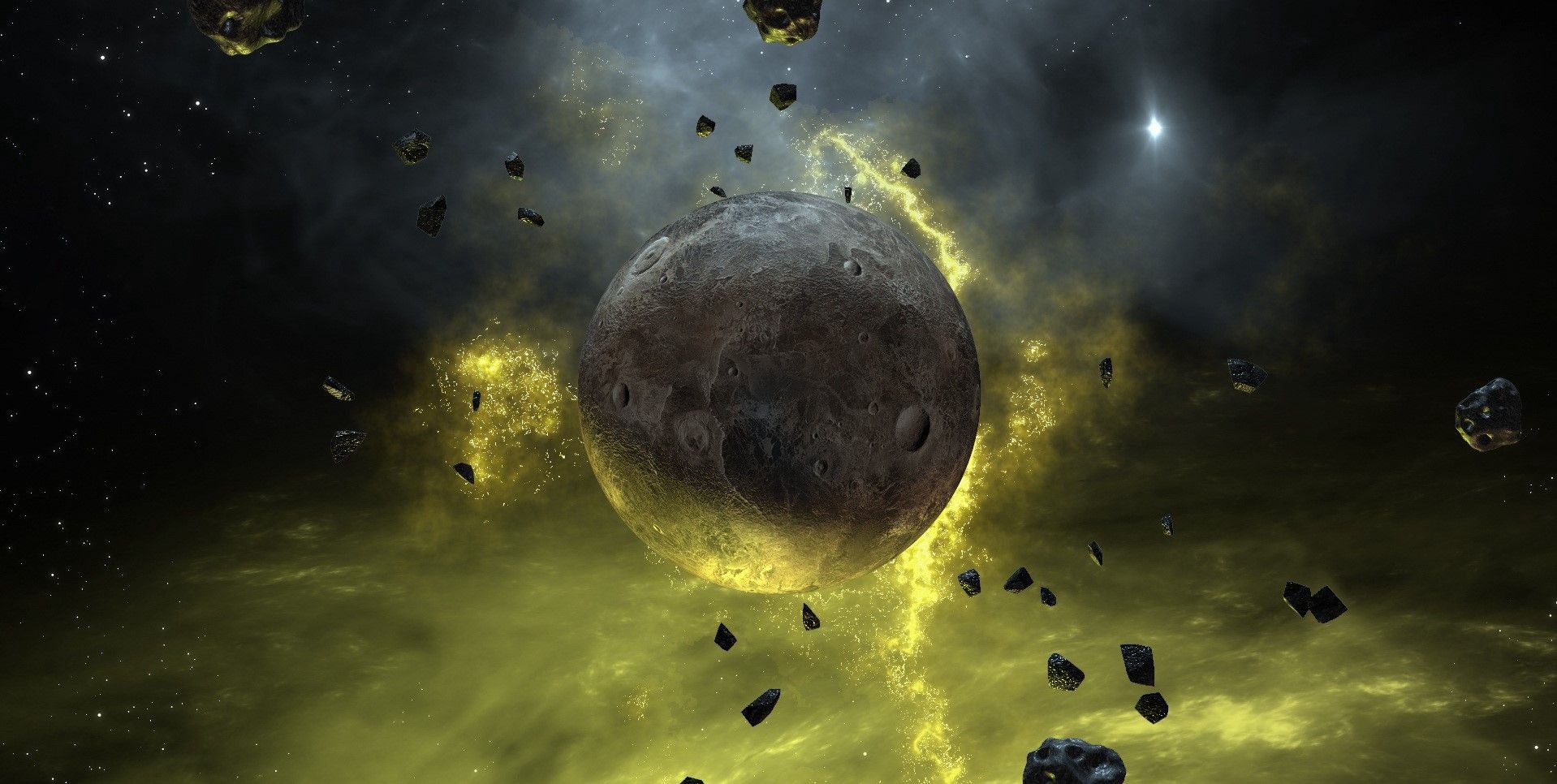 • A study has been published to the arXiv database that models the evolution of the Milky Way since its estimated beginning, around 13 billion years ago. Authored by three Caltech physicists and a high school student, the new model builds on the famous equation developed by SETI founder Frank Drake in the 1960s. Using astronomy and statistical modeling, the researchers estimated how much intelligent life could have lived – and died – within our Milky Way galaxy.

• The researchers looked at rocky earth-like planets outside our solar system that are near Sun-like stars, and considered whether there would have been a time period when life could have formed there – taking into account that intelligent beings typically end up destroying themselves. According to their model, intelligent life could have emerged 8 billion years after the Milky Way formed, in a region 13,000 light-years from the galactic center – which is half as far from the galactic center as Earth.

• The study suggests that early galactic civilizations reached their peak 5 billion years ago, but it is most likely they annihilated themselves due to something like nuclear war or climate change.

• The researchers are now waiting for their work to be peer reviewed.

• [Editor’s Note]  Okay. How is this disinformation? Let me count the ways. First, it is a study conducted by physicists at CalState in Pasadena, a town which is practically owned by the CIA. Their model was based on the highly conjectural ‘Drake Equation’ in which the number of possible intelligent civilizations in the galaxy, besides the Earth, ranges from millions to zero. This equation was arrived at by Frank Drake, who founded deep state-riddled SETI. Their new “study” promotes the theory that all other civilizations have died off from ‘nuclear war or climate change’, to bolster the public’s fear of climate change (as an excuse for many parts of the deep state’s agenda of fear and helplessness), and to promote the idea that we are most likely all alone in this galaxy. This study is only meant to propagate the deep state’s long-standing policy of preventing the public from knowing the truth – that our Milky Way galaxy is positively teeming with civilizations and a wide variety of species of intelligent beings, and our solar system is no exception.

lived and died out in the Milky Way.

The study has been published to the arXiv database.

It builds on a famous 1960s equation that Search for Extraterrestrial Intelligence founder Frank Drake created.

The new model was written by three Caltech physicists and a high school student.

It looks at when and where life is most likely to live in the universe and also takes into account the idea that intelligent beings seem to end up destroying themselves.

The researchers looked at rocky earth-like planets outside our Solar System that are near Sun-like stars.

Even if these planets are now un-habitable due to radiation or other factors, the scientists considered whether there would have been a time period when life could have formed there.