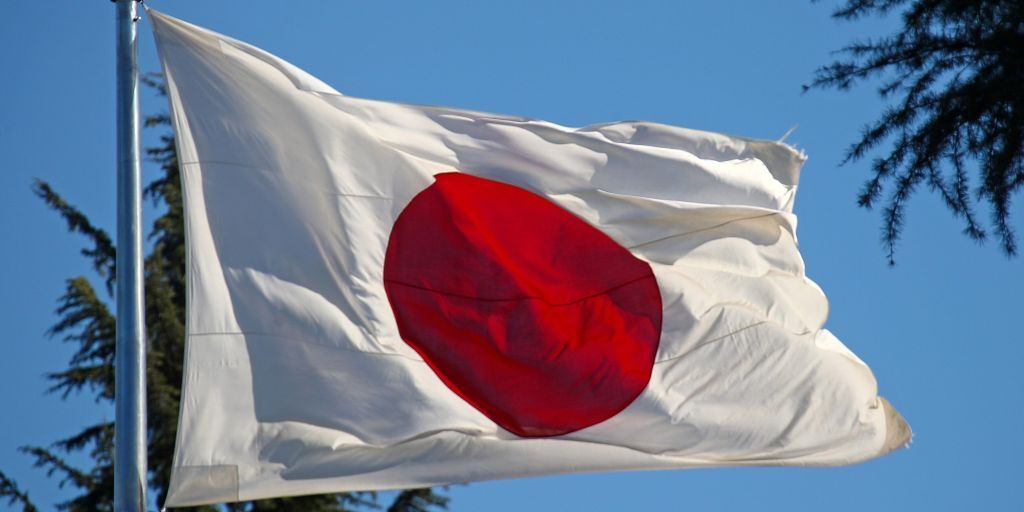 • In 1956, reports of silver metallic strips, like pieces of paper, were seen falling from the sky in Choshi, Chiba Prefecture, Tokyo, Japan. In Fukushima Japan, people reported seeing a UFO near Mount Senganmori. Takayama city in Gifu Prefecture and Tokyo’s Meiji Shrine are also well-known UFO hot-spots. UFO sightings continue to be reported daily in Japan.

• Encounters with extraterrestrial UFOs don’t seem to be just science fiction anymore. The U.S. Defense Department declassified three black-and-white video shot by U.S. Navy pilots in 2004 and 2015 of mysterious objects flying over the sea at a high speed, or rotating in the air. The British Defense Ministry opened its archive of UFO sighting reports revealing incidents such as ‘two orange balls floating in my backyard’. After more than 50 years, the British UFO research department was closed in 2009 because “no UFO sighting has shown any kind of military threat.”

• In 1968, the U.S. National Security Agency regarded the “Japanese way” as a model for dealing with extraterrestrials. “People should learn from Japan whose manner is to be friendly and tries to eagerly learn everything from other cultures and cooperate with each other as one country,” an NSA paper stated.

• Josen Takano of the space science museum in Hakui cited Japan’s period of national isolation from the 17th century through the 19th century, when it continued to absorb knowledge from other countries about subjects such as medicine and foreign languages at its maritime trading ports, as an example of how to approach extraterrestrials. Learning from others is also how Japan grew its economy at such a remarkable speed following World War II.

• Japanese Defense Minister Taro Kono recently acknowledged that protocols will be established for greeting extraterrestrial ‘just in case’. “We would like to decide what to do in the event we encounter a UFO,” Kono said.

• Researcher of supernatural phenomena Bintaro Yamaguchi says that the public is fascinated by UFOs. With mobile phones, people’s personal information, pictures, and family relationships are readily available on the internet. “Maybe people are tired of belonging to such a society,” said Yamaguchi. Perhaps people, like UFOs, “want to be unidentified objects themselves.” “I can hear their voices beneath the surface saying that they are envious of UFOs.”

With the U.S. Defense Department’s release of military video footage of what are purported to be UFOs, encounters with extraterrestrials suddenly don’t seem to be just science fiction anymore.

Even Japanese Defense Minister Taro Kono acknowledged recently that protocols will be established just in case.

“We would like to decide what to do in the event we encounter a UFO,” he said.

More than 50 years ago, Japan was regarded as a model for dealing with extraterrestrials.

The U.S. National Security Agency (NSA) made recommendations if humans were to encounter aliens from space.

It has disclosed a 1968 paper that says the “Japanese way” was a good example of “assimilating other technologies and maintaining their identity even if their technology was inferior to the other ones.”

It adds, “People should learn from Japan whose manner is to be friendly and tries to eagerly learn everything from other cultures and cooperate with each other as one country.”

A science journalist and professor who is involved with a space science museum in Hakui, Ishikawa Prefecture, said “Japanese flexibility has attracted a lot of attention.”

Josen Takano cited Japan’s period of national isolation from the 17th century through the 19th century when it continued to absorb knowledge about subjects such as medicine and foreign languages at Dejima, a small island in Nagasaki Port, used as a trading post with other countries.