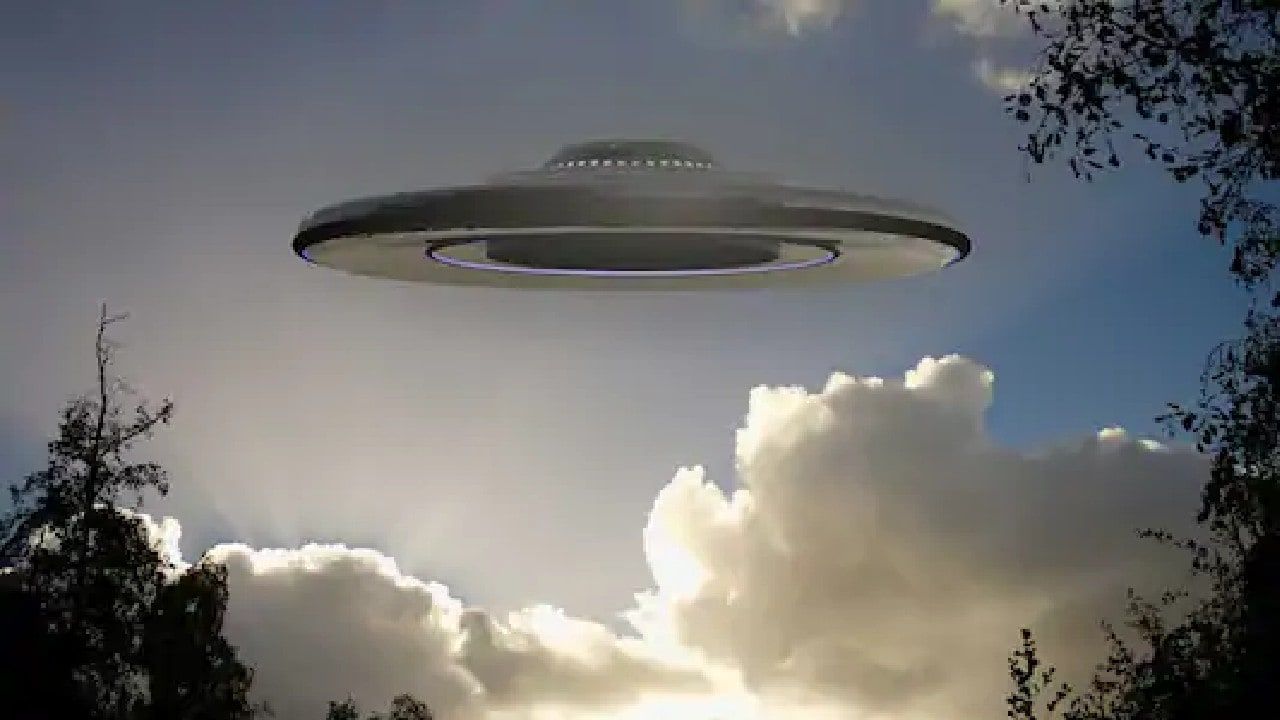 Did We Just Spot a UFO in a Netflix Documentary?

• In a Netflix documentary entitled: ‘The Hidden Science of Everything’, the show’s scientists are demonstrating how clouds make rain. They employ a small plane in the shot, taking off from an airport in San Angelo, Texas. As the plane is gaining altitude, an object streaks right by the plane at a mind-blowing speed. (see 1:33 minute video below)

• The object that passed the airplane seems very similar to the classic disc-shaped UFOs often depicted in Hollywood movies. The video was uploaded to ‘The Hidden Underbelly 2.0’ YouTube channel where it went viral. Many comments conclude that sightings like these are irrefutable proof of alien presence on Earth.

• “Awesome, many UFO’s travels around Earth so fast, that we Earthlings only spot a small percentage. Right place right time fortunes the lucky,” commented NJK, a YouTube user. “Man that looked like you said a flying saucer. Like Roswell saucer. It’s a matter of time before the world knows the truth,” commented Alan Barra, another YouTuber.

Space agencies like NASA and ESA have been searching for extraterrestrial aliens for several years, but until now, humans have not succeeded in making the crucial first contact. However, conspiracy theorists strongly believe that aliens are already here on the earth, and they argue that UFO sightings are authentic proof of their existence. And now, eagle-eyed conspiracy theorists have claimed to have discovered a UFO in a Netflix documentary titled ‘The Hidden Science of Everything’.

In the clip taken from the show, an airplane can be seen taking off from San Angelo to Texas to demonstrate how clouds make rain. But shockingly, during the airplane’s course in the skies, another object appears and seems to zoom along in the opposite direction. The flying object spotted near the airplane in the skies was apparently traveling at a mindblowing speed, and audiences will get only a glimpse of it if the playback speed is slowed down.

1:33 minute video of a UFO moving past a plane in south Texas (‘The Hidden Underbelly 2.0’ YouTube)