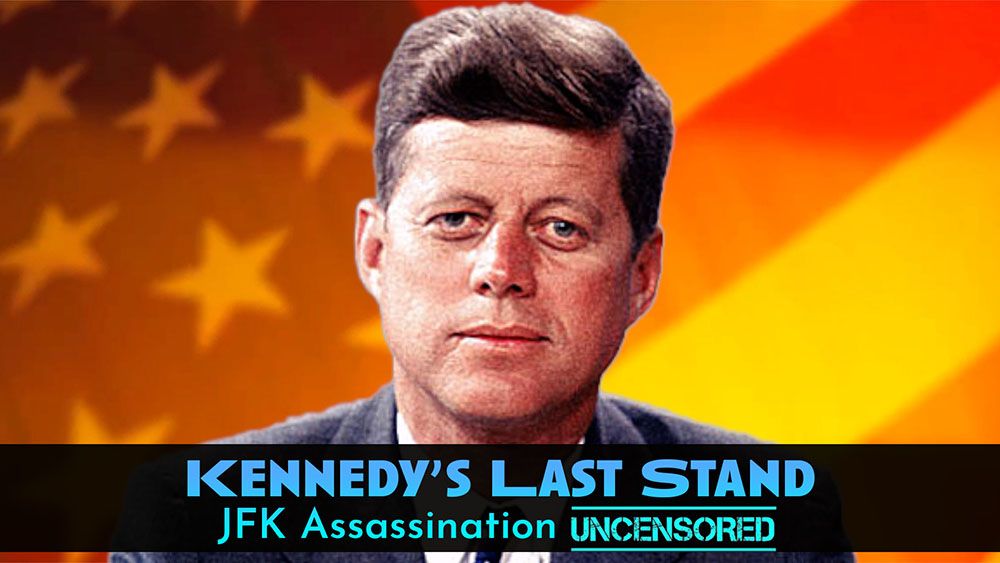 After winning the 1960 Presidential election, Kennedy learned a shocking truth from President Eisenhower. The control group set up to run highly classified projects involving captured Nazi flying saucers and extraterrestrial technologies, the Majestic-12 Group, had become a rogue government agency. Eisenhower warned Kennedy that MJ-12 had to be reined in. It posed a direct threat to American liberties and democratic processes. MJ-12 opposed Kennedy’s efforts at every turn. When Kennedy was on the verge of succeeding, by forcing the CIA to share classified UFO information with other government agencies due to an agreement with the Soviet Union on joint lunar missions reached on November 12, 1963, he was assassinated ten days later.

In this four-hour webinar you will learn the dramatic and long hidden truths behind the Kennedy Assassination, including damning evidence only declassified in 2017/2018 by the National Archives.