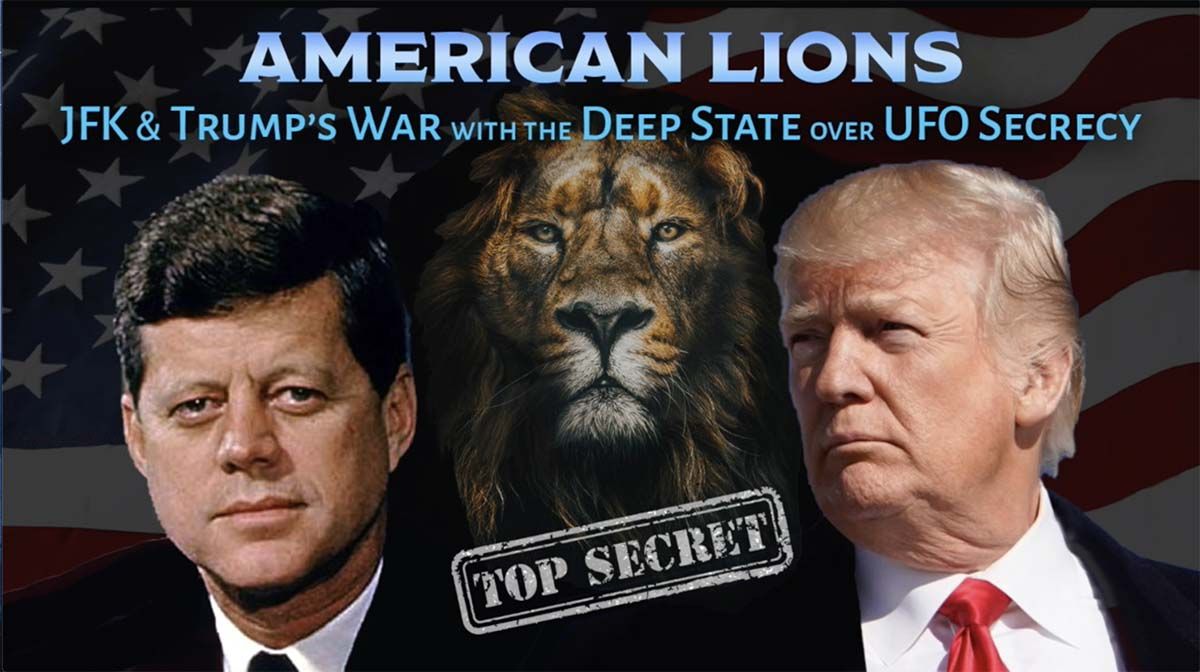 The key to understanding what is happening today in America is to identify the mysterious group behind the Kennedy Assassination, and how its modern-day manifestation is covertly attempting to remove Donald Trump from the presidency for his efforts to similarly build international cooperation around a number of space-related initiatives. If successfully implemented, these Presidential initiatives will lead to the disclosure of incredibly advanced life changing technologies.  November 22 will mark the 57th anniversary of the Kennedy Assassination where he similarly tried and failed to disclose the existence of such technologies. The real perpetrators skillfully remained in the shadows and were never prosecuted for their heinous crime.

In this four-hour webinar you will learn the dramatic and long hidden truths behind the Kennedy Assassination, including damning evidence only declassified in 2017/2018 by the National Archives.