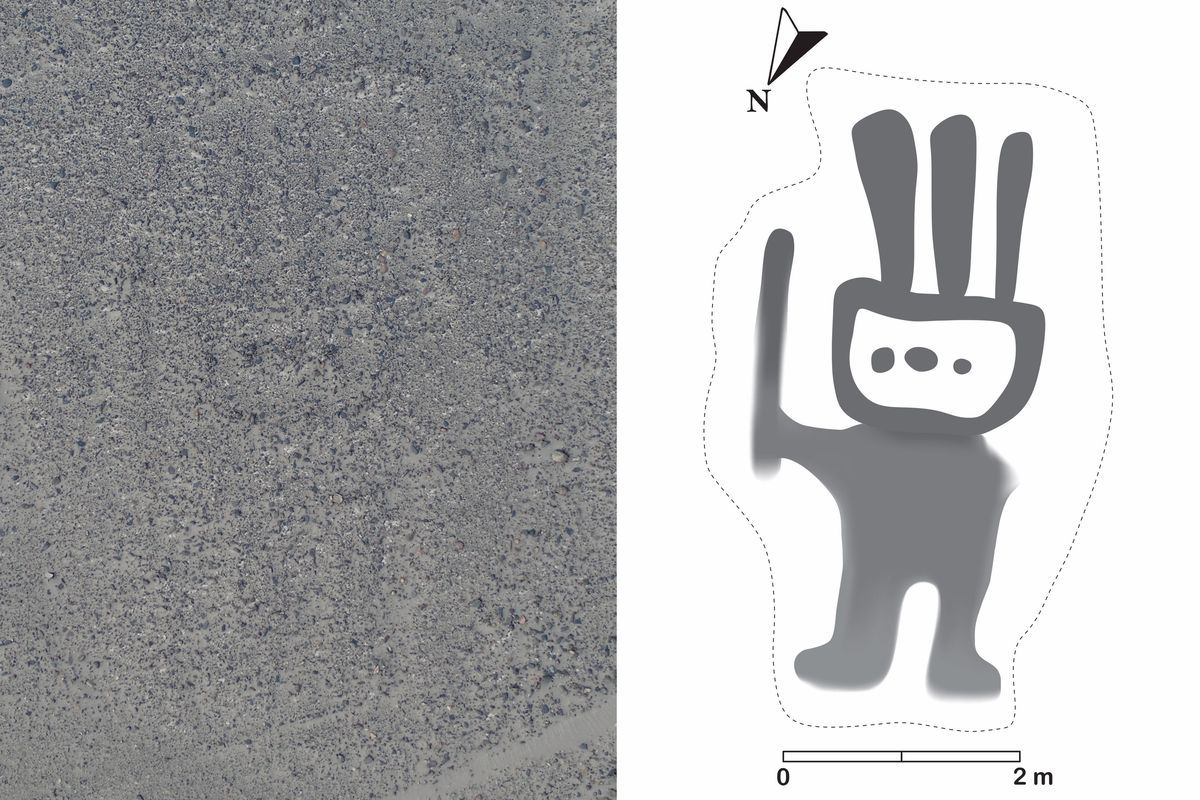 • Since its discovery in the 1920s, scientists and visitors have been drawn to the geoglyphs known as the “Nazca Lines” in Peru covering about 500 square kilometres and dating back 1,000 years. The site’s origins have intrigued archaeologists for years, with some claiming they are linked to UFOs or aliens.

• Researchers from Japan’s University of Yamagata studied the Nazca area from 2016 to 2018. Using artificial intelligence technology to process high-resolution aerial photos at high speeds, the researchers say they have identified 142 new geoglyphs. They include depictions of fish, birds, llamas, snakes, monkeys, and a human-like figure holding a stick. The figures vary in size, with the largest more than 100 metres (328 feet) from end to end – slightly taller than the Statue of Liberty. The smallest ones measures only five metres. Most are in poor condition. University researchers say that the geoglyphs were probably created between 100BC and 300AD and were used for rituals and decoration.

visitors for decades since its discovery in the 1920s.

Best viewed from the air, the Nazca Lines covers an area of about 500 square kilometres and dates back 1,000 years. The site’s origins have intrigued archaeologists for years, with some commentators claiming they are linked to UFOs or aliens.

Now researchers from Japan’s University of Yamagata say they have identified 142 new geoglyphs with the help of artificial intelligence (AI) technology.
They include depictions of animals, such as snakes and monkeys, and a human-like figure holding a stick.

The university said in a statement they geoglyphs were probably created between 100BC and 300AD, and most are in poor condition.