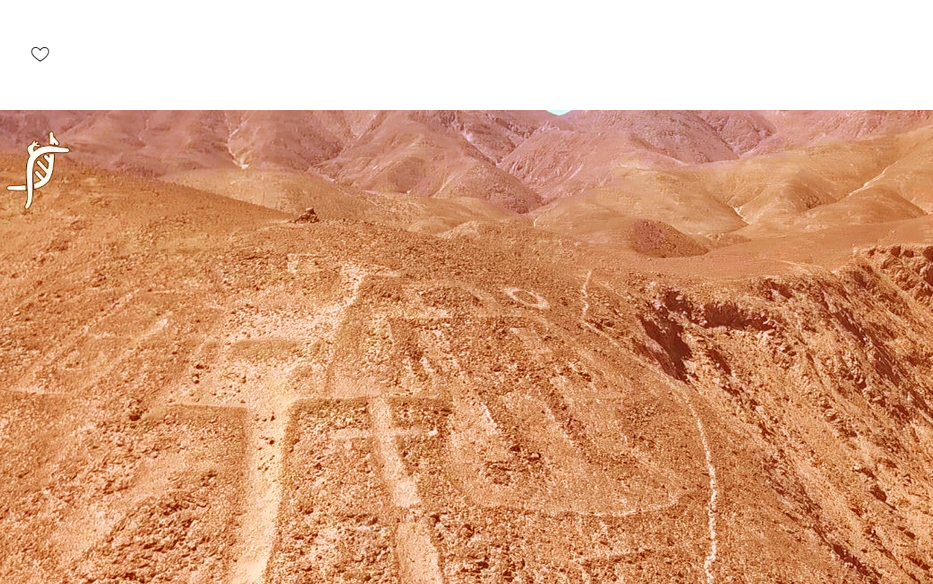 OCTOBER 20, 2019. A national or public university in Peru has taken custody of some of the three-finger Palpa-Nazca “mummies” and promises not only to eventually exhibit them to the public but to promote their RESEARCH, open to adequate, honest and accredited national and international scientists.

This University is the “Universidad Nacional San Luis Gonzaga”  (abbreviated as “UNICA” and colloquially known as “Universidad de Ica” because it is located in the Department of Ica, a region where the Nazca Geoglyphs, the Palpa Geoglyphs, the Paracas skulls, the Chincha Culture and other archeological remnants are located).

In spite of opposition from some archaeologists and media reporters, who even went to this university to prevent such a decision, this university has opted for the scientifically correct path. The Vice-Rector of research Dr. Martin Alarcón wants to investigate. This is the correct scientific attitude.

On November 6th, 2019 there will be a press conference to officially announce this decision by the university.

According to biologist José de la Cruz Ríos López, new tomographies have confirmed the presence of internal organs and Inkari Institute lead by Thierry Jamin sent teguments and bones to an institute in Paris.  Spectrometry was conducted revealing tissue that once belonged to living beings showing a natural biochemistry instead of any evidence that the bodies studied in France had been artificially assembled with modern substances. The analysis liberated water showing that there still was some natural fat content.

Mr. Jaime Maussan invites once again the participation of skeptical scientists and even the scientists that rejected the possible findings and investigations from the start. Quite likely, Dr. Konstantin Korotkov from Russia (said to have clear images of embryos inside eggs in one of the specimens) will come to Perú to participate along with other Russian scientists.

Recently the discovery of a large three-finger geoglyph in the Atacama Desert in Chile, has taken place. It seems to depict one of the smaller (60cm long) three-finger “mummies” found in the Palpa – Nazca area. I learned about this news in the beginning of October, 2019. To me, it looks genuine but – of course – experts should study it. The geoglyph also has a sphere above the left shoulder.

“A Tridactyle Geoglyph (25 meters length approx.) was found in the north of Chile, which represents a humanoid being with three fingers very similar to the so-called “Mummies of Nasca”. The presence of this geoglyph adds to the long list of archaeological evidence that supports the existence of these beings on the South American coast. Similar representations have been previously found in cave paintings, ceramics, looms and petroglyphs from different Peruvian cultures. In addition, this discovery could establish a link between Chilean geoglyphs and the so-called Nasca Lines.” (Report by Peruvian researcher Eng. Alex Sender).
Courtesy: FICCV CHILE.

From the FICCV web site: “The International Foundation for Culture and Life Sciences is pleased to share the present material that corresponds to a tridactyl humanoid-looking geoglyph very similar to those publicly known as “The Mummies of Nasca” in Peru, in this case just over 800 kms (from Nazca-Palpa) in the commune of Huara, Tarapacá region of Chile.

FICCV is a non-profit foundation and has been created six months ago and with limited resources has managed to find this unique geoglyph in the world of a tridactyl humanoid being known to date, we share it as a grain of sand in support of all who have been investigating the well-known mummies of Nasca. We also invite you to watch the video published in the CSF Television section.” (Translation with Google Translate) https://www.ficcv.info/

One of the feet shows a 90-degree angle similar to the feet in the larger three-finger “mummy” called “María.”  If María and the 60 cm entities are genuine could the former be a hybrid between a human and the smaller 60 cm beings that have more significant reptilian characteristics?

Left side tomography of María

There was an irregular, sudden incursion of archaeologists associated with the Ministry of Culture and local representatives of this ministry accompanied by 8 policemen trying to have access to the room where the mummies are being kept inside the university. They wanted to confiscate the 3-finger Nazca bodies (including the large mummy “María”) but could not because the person with the keys was not available. This move may have been illegal because there was no previous notification and the university has its own autonomy and rights.

The people doing this give the public impression that they want to do it because they are sure that the case of the three-finger mummies involves the illicit use of prehispanic bodies and animals. But the other impression which they give is that they do not want to give an opportunity for a scientific institution to conduct formal, careful research in Perú. Is it prejudice? A lack of mental flexibility? A defense of what they believe is the spoilage of national heritage to commit fraud? Or is it jealousy that they didn’t make the discovery under conventional circumstances? All of the above?

The individuals trying to take the specimens away may return to the university during the weekend or on Monday 28 in order to try to confiscate the remains.

Major local news services tend to side with the conventional position and do not seem to understand the importance of what such a discovery may be or to care about it besides their need to occasionally cover the news for ratings. The skeptic side seems to get more air time repeatedly.

Reporter Jois Mantilla is one of the few reporters that cares and is trying to do something about this. Other scientists quietly researching the “mummies” (even if convinced that at least some mummies can be genuine) still do not want their names to be known. New genetic results and other new results (due to tests performed after the person who found the bodies surrendered them to the university) were going to be revealed. I hope that they are revealed ASAP to show that confiscating the bodies would be a big mistake.