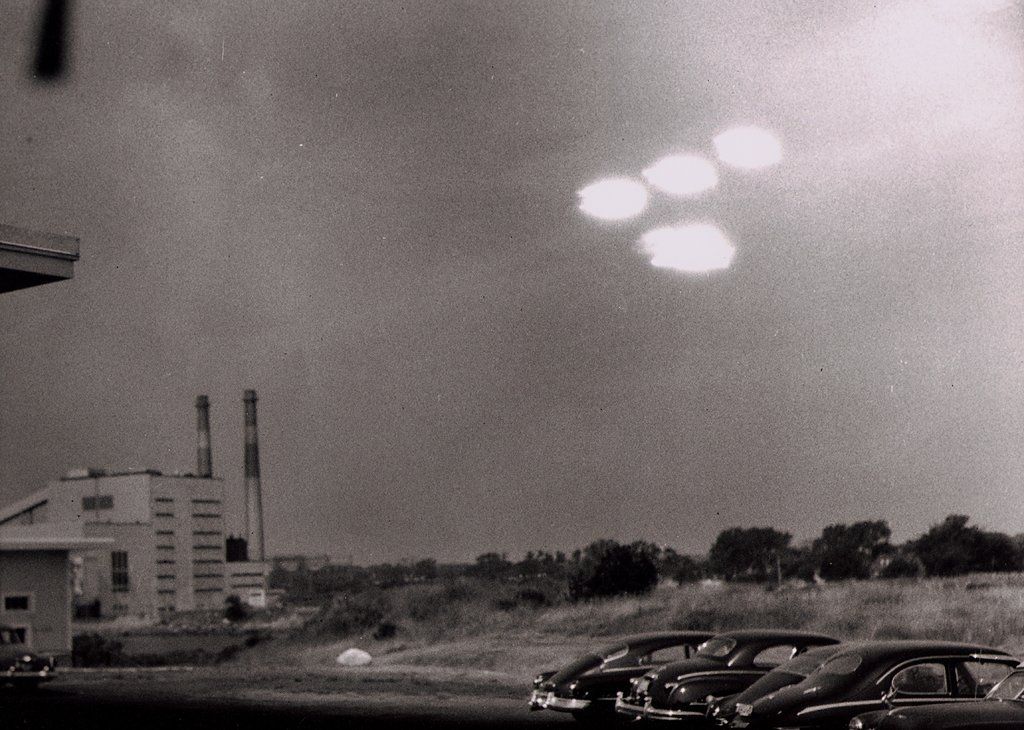 Aliens ‘Turning Off Nuclear Weapons to Show Humans They Are Useless’

• Stephen Bassett of the Paradigm Research Group says that witnesses have seen extraterrestrial UFOs controlling our nuclear weapons with ease. But Bassett insists that these extraterrestrials do not intend these incursions as a threat, but to show how “useless” nuclear weapons are against their superior technology. According to Bassett, this reveals that ET is in support of nuclear disarmament on this planet.

• “The witnesses to the events… believe (this) is not an ominous thing but rather it was a message.” Bassett goes on to say, “[T]hey certainly are useless against us. All you are going to do is kill yourselves… [W]hy don’t you just get rid of them?”

• In 2008, former US Air Force lieutenant Bob Jacobs said on CNN’s Larry King Live that during a missile test an object “shot a beam of light at the warhead” in what has been called the 1967 Malstrom AFB UFO incident. The footage was confiscated and he was told “never to speak of it again”. (see here for previous ExoArticle on UFOs seen over military installations)

Aliens have been turning our nuclear weapons on and off to show us how “useless” they are against their superior technology, a lobbyist has claimed.

Stephen Bassett is the founder of Paradigm Research Group (PRG), which has spent years trying to get the US government to reveal the “truth” about extraterrestrials and UFOs — which he prefers to call Unidentified Aerial Phenomena in line with the US Navy’s official definition.

Discussing what motives aliens might have, Stephen claimed several witnesses have observed them controlling our own nuclear weapons with ease.

But he insists this is not intended as a “threat” and actually shows us that ETs and Unidentified Aerial Phenomena (UAP) support nuclear disarmament.

He told Daily Star Online: “They turned off our nuclear weapons repeatedly, does that mean they are bad?

“The witnesses to the events, and there are many, generally believe that it is not an ominous thing but rather it was a message.

“It wasn’t a threat but a message that these things are useless.

“[As if they’re saying] ‘they certainly are useless against us, all you are going to do is kill yourselves and we can’t turn them off at will, why don’t you just get rid of them?’