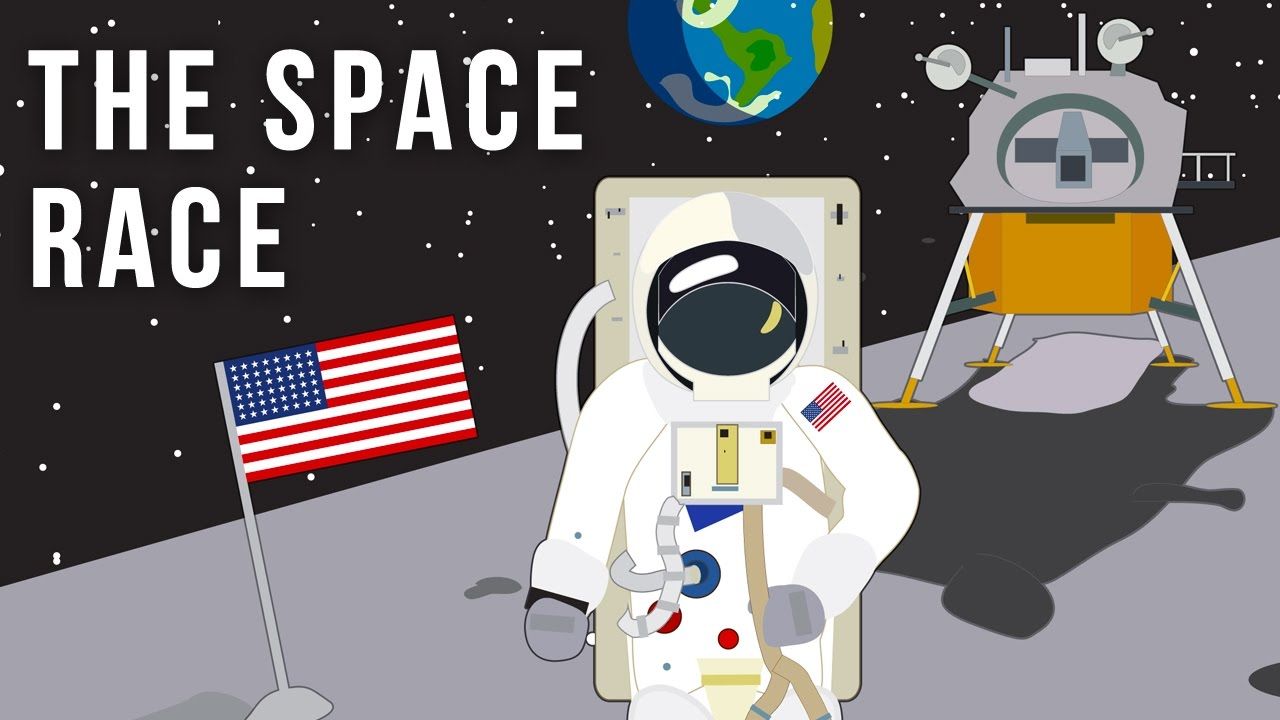 • On February 24th, Russian Foreign Minister Sergey Viktorovich Lavrov stated that the United States’ plans to deploy weapons in space would have a devastating effect on the current security balance in space. Meanwhile, a U.S. Defense Intelligence Agency report reveals a military expansion and the ‘weaponization’ of space by China and Russia. Are we witnessing the beginning of an arms race in space?

• The Russian Foreign Minister also stated that Russia does not have plans to solve problems in space by using weapons. Russia and the United States have both expressed concerns about space militarization. In December, CNBC reported that Russian President Vladimir Putin had noted U.S. competitiveness in space and the acceleration of the creation of the US space forces to achieve “strategic supremacy”. A month earlier, Putin accused NATO of militarizing outer space. While expressing his opposition to militarization in space, Putin also said that “the march of events requires greater attention to strengthening the orbital group and the space rocket and missile industry in (Russia).”

• During a meeting of foreign ministers in November, NATO Secretary General Jens Stoltenberg announced, “space is part of our daily life here on Earth. It can be used for peaceful purposes. But it can also be used aggressively.” Stoltenberg added, “NATO has no intention to put weapons in space. We are a defensive alliance.” But from the perspective of a rival such as Russia, a military buildup in space can be viewed as preparation for potential conflict.

• The U.S. Defense Intelligence Agency has reported on the offensive military expansion in space by China and Russia, including cyberspace threats, directed energy weapons, laser weapons, and threats to orbital space systems. They point to Russia’s current development of a next generation model of the Russian supersonic near-space interceptor, MiG-31, meant to intercept and destroy satellites.

• For it’s part, the United States has brazenly become the first nation to establish a Space Force specifically for the militarization of space. If Russia and China are indeed developing armed capabilities in space, the potential of armed conflict in outer space in the near future is highly feasible. In January, Space Force commander John Raymond accused Russian spacecrafts of ‘shadowing’ American spy satellites. Russia’s Foreign Ministry claimed that they were “inspector” spacecrafts engaged in an experiment and not weapons threatening American satellites. Russia’s flirtatious aggression in space combined with the current U.S. administration’s eagerness to militarize could be the provocation for conflict.

• The primary deterrent to prevent a space war from happening is the 1991 Strategic Arms Reduction Treaty (or ‘START’ treaty) between the US and Russia which limits the development and deployment of nuclear warheads in space. The treaty expires in 2021 and can be extended for another five years by mutual agreement. Last year, Vladimir Putin warned of the threat to international security if the START treaty was not renewed. Any nation having nuclear capabilities in space is a threat to international security. Renewal of the START treaty should be the primary diplomatic focus between Russia and the U.S.

• [Editor’s Note]  What the deep state establishment and the mainstream media is telling the public, and what the reality of space travel in our solar system truly is, are two completely different things. This must make global diplomacy quite challenging for those in the know, such as Putin and Trump. They must take into consideration the reality of the situation, while keeping up the appearances of the mainstream’s false narrative until the truth can safely be revealed. They are playing three-dimensional chess while the unsuspecting public only sees one chess board.

This so-called ‘space race’ is fiction. The real space race has been going on for decades with the development of a handful of different secret space programs by various groups, including the US Navy’s ‘Solar Warden’ fleet, the reptilian fleet, the Nazi ‘Dark Fleet’, the Deep State’s ‘Interplanetary Corporate Conglomerate’, the “Alliance” group, and various other extraterrestrial space programs monitoring it all from a distance. The true space race is about these various secret space programs strategically posturing for the next era in human development on Earth which will begin with full disclosure of the vast scope of activity happening in space all around us, which has been hidden from the public for so many decades by the military industrial complex/deep state corporate and government elite.

According to the RIA news agency, the Russian Foreign Minister, Sergey Viktorovich Lavrov, made a statement on

Monday saying the United States’ plans to deploy weapons in space would have a devastating effect on the current security balance in space. He also stated that Russia does not have plans to solve problems in space by using weapons. This statement comes shortly after the U.S. Defense Intelligence Agency (DIA) released an extensive report regarding military expansion in space and specifically regarding the “weaponization of space” by China and Russia. They specifically reported intelligence on the development of capabilities which include cyberspace threats, directed energy weapons, and threats to orbital space systems. Capabilities stemming from China and Russia’s development of laser weapons and ground-based anti-satellite missiles. Russia has been in the process of procuring a modified version of the Russian MiG-31, a supersonic near-space interceptor meant to intercept and destroy satellites.

The United States has also sent brazen signals to the international community of military mobilization in space. In January of 2020, the U.S. became the first nation to establish an independent space force, a new service branch of the U.S. armed forces. The Space Force is a designated umbrella branch within the Department of the Air Force. According to its official mission statement, the Force’s “responsibilities include, developing military space professionals, acquiring military space systems, maturing the military doctrine for space power, and organizing space forces to present to our Combatant Commands.” There is no denial that the U.S. is preparing its space program for military use, and if Russia and China are developing armed capabilities in space, the potential of armed conflict in outer space in the near future is highly feasible.