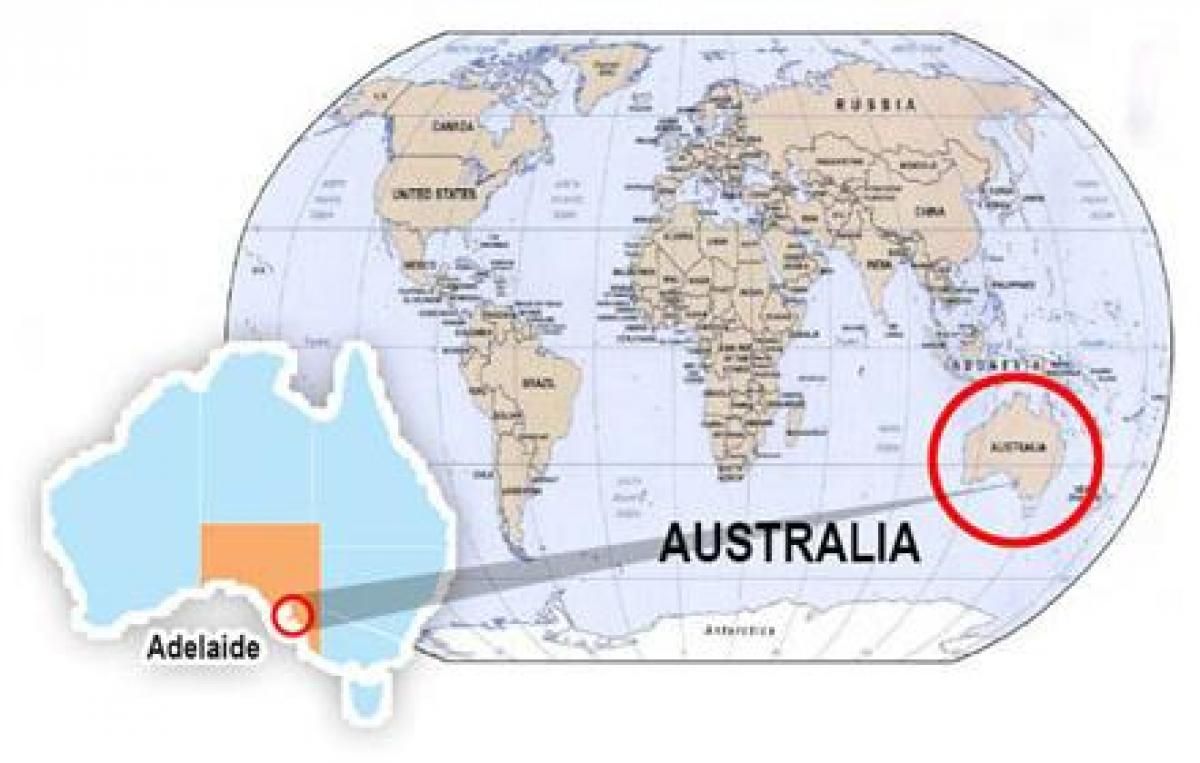 • Just over 40 years ago, Phil Tindale was a 10-year-old in the South Australian town of Aldgate. On February 7, 1980 at 9.30pm, he heard his twin brother, Rob, call out from his bedroom. Looking out of the window, down the valley to the south-east of Adelaide, the boys watched a bright yellow object “bobbing around” just above the tree line, about 1km away. After a few minutes, a second, slightly larger object emitting a red light appeared. Tindale says that the red object “zoomed up” to the yellow object, stopped and reversed, then did it again “as if to prompt a reaction”. The yellow object then “took off” with the red object in pursuit before zigzagging across the sky like two “blowflies”. The boys watched the chase for about fifteen minutes.

• The same night, 21-year-old Daryl Browne, reported seeing an eight-meter long, yellow “speedboat-shaped… thing” crash into some trees near the horse farm where he worked, in the exact area where the Tindale brothers last saw the object. But by the time police arrived, the object had disappeared leaving only unexplained broken branches.

• “Even if skeptics are not satisfied, the experience demonstrated to me that something beyond our own intelligence is visiting Earth,” said Tindale. “[I]t is clear to me that this technology is well beyond our own capabilities.” “I have no doubt that we are being visited, both from my own experience and speaking with others.”

• “Many sightings do have earthly explanations,” Tindale noted. “Unfortunately these reports often muddy the water and make it difficult for investigators to piece this puzzle together. But Tindale says he is 100% convinced that what he saw was extraterrestrial, and not military.

• Tindale only recently began a process of sharing his information in order to move the conversation beyond the “believe it or not” debate. “I had no real perspective on the UFO phenomenon, both in terms of scale or significance until the internet came about,” says Tindale. “It wasn’t until I made contact with other witnesses and researched other peoples’ reports that I realized these visitations are significant and very relevant to us… This realization is what prompted me to begin talking about it.”

An Australian man has told The Courier how he witnessed what he can only describe as “an air battle between two UFOs” – which ended with one crashing to the ground.

Phil Tindale got in touch to explain how as 10-year-olds in the South Australian town of Aldgate just over 40 years ago, he and his twin brother Rob witnessed a “hostile chase between two highly advanced craft resulting in one of those craft crashing into a tree”.

The crash was reported by a third witness who was able to have a close look at the craft which resembled an “eight metre long yellow speed boat from it’s under side”.

However, by the time police arrived, the object had disappeared leaving only unexplained broken branches.

Phil contacted The Courier from Australia after reading our feature online this week about renowned Scottish UFO investigator and self-confessed UFO sceptic Malcolm Robinson who believes that aliens have almost certainly visited Tayside and Fife.

Like Malcolm, Phil has concluded 95% of UFO sightings are explainable by “natural identifiable solutions”.

However, he also takes the view that 5% fall into the unexplained category.

Four decades on from his own experience, Phil says he is “100%” convinced what he saw was extra-terrestrial, and not military.