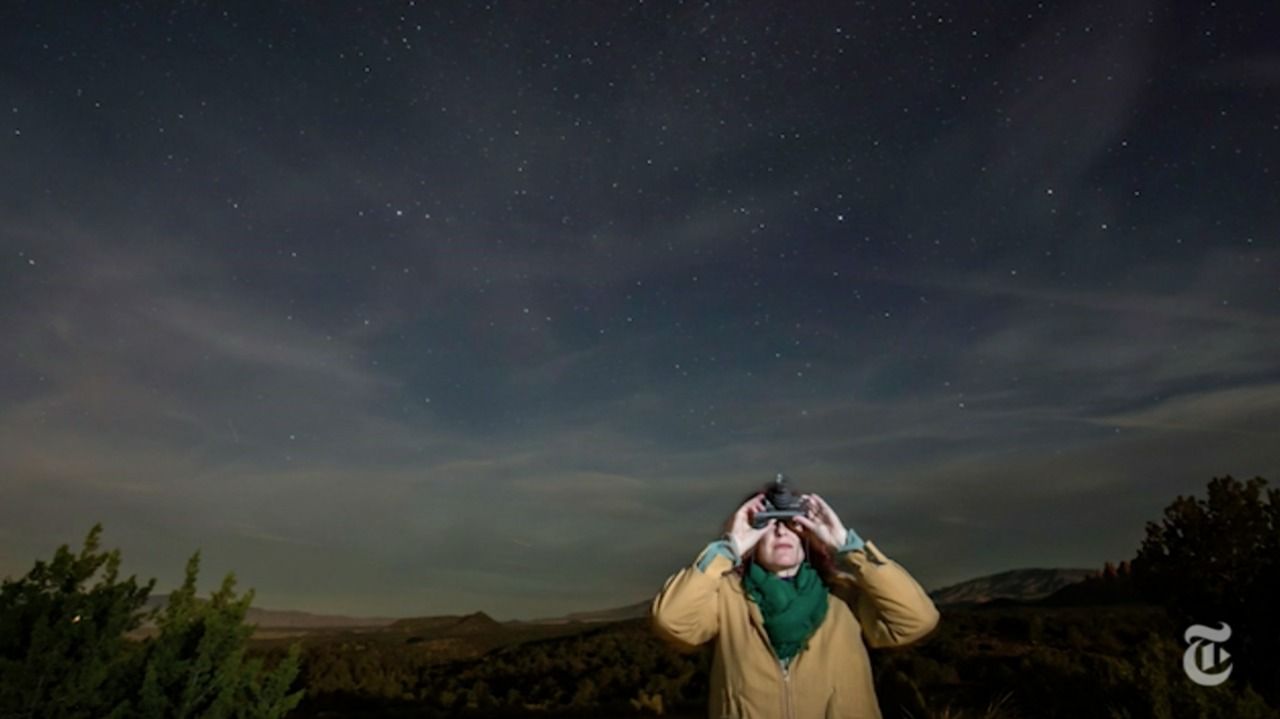 • According to the National UFO Reporting Center (NUFORC), Idaho was the top U.S. state per capita for UFO reports with 164 UFO sightings so far in 2020.

• According to a report by Satellite Internet, using the data from NUFORC, 2020 has been an especially busy period for reports of extraterrestrial activity. During the first three months of 2020, sightings are up by 112% compared with the same time period in 2019. There were 6,340 sightings in 2019, up from 3,456 sightings in 2018.

• Idaho’s 164 UFO sightings equals 9.18 sightings per 100,000 people. Other top states included Montana, New Hampshire, Main and New Mexico. UFOs apparently avoid the Texas sky, reporting only 1.29 sightings per 100,000 people, the fewest per-capita. Reports of glowing objects above the foothills of Southeast Idaho have recently made a buzz on social media. But police said they received no calls about the sightings.

• Most sightings are later identified as drones, satellites or weather balloons. But up to 5% of UFO sightings remain unexplained. The National UFO Reporting Center accepts tips via a hotline at 206-722-3000 and an online form here.

Idaho was the top U.S. state for UFO sightings per capita during the first three months of 2020, which was an especially busy period for reports of extraterrestrial activity, according to a new report by Satellite Internet.

The internet company used data from the National UFO Reporting Center and issued per-capita rankings based on state population data.

Idaho residents have reported 164 UFO sightings — or 9.18 sightings per 100,000 people — according to the study. Other top states included Montana, New Hampshire, Main and New Mexico, which is home to Roswell, renowned for an alleged UFO crash in 1947 and home to the International UFO Museum and Research Center.

Reports of a pattern of glowing objects above the foothills of Southeast Idaho, described by paranormal enthusiasts as UFOs, recently made a buzz on social media. Pocatello police said they received no calls about the sightings, however. Furthermore, in April the Pentagon reportedly released three videos of suspected UFOs captured by infrared cameras.