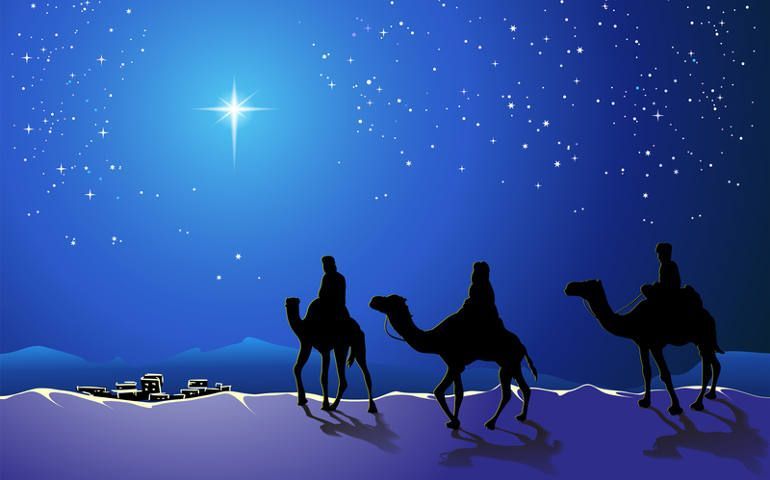 Everything We Know About Christmas is Wrong

• Ex-London taxi cab driver, Richard Lawrence, is the Executive Secretary of The Aetherius Society – an international spiritual organization dedicated to the teachings of advanced extraterrestrial intelligences. The so-called “Guru of UFOs” who is based out of West London says that we’ve been getting some key things wrong about Christmas.

• The Aetherius Society is based on the teachings of Dr. George King who was first contacted by aliens in 1954 while doing the dishes in his apartment in Fulham, in southwest London. Dr. King went on to write down much of the extraterrestrial teachings given to him, and passed that onto Richard Lawrence .

• First of all, according to the Aetherians, Jesus was actually a “great cosmic intelligence” and a “benevolent cosmic being” from Venus who was sent to Earth 2000 years ago to help humanity. In fact, the same can be said about Buddha, Gandhi and Sophocles. Lawrence cites the teachings of Dr. King as well as “hints in the Bible”.

• Secondly, the Star of Bethlehem which led three wise men to the baby Jesus in Nazareth was in fact the “Christmas UFO”. The glowing UFO “guided them to a specific place,” says Lawrence. “It couldn’t have been a star, they don’t move. Meteorites don’t hover. It had a pattern, it was an alien ship.”

• Thirdly, the birth date of Jesus was actually March 15th. Lawrence was tipped off to this reality by Dr. King, but he cites clues in the Bible itself. Shepards tending their flock would not have occurred in December, but in the springtime. It is widely believed December 25 was chosen by early Christians coincide with a previous pagan festival celebrating the winter solstice.

We’ve been getting some of the key things about Christmas wrong, a so-called UFO expert based in West London has claimed.

It all stems from the teaching of an ex-London cabbie.

Richard Lawrence, who has written 11 books about aliens, told MyLondon that Christmas is actually in March, the star of Bethlehem was an alien spaceship and Jesus was an extra-terrestrial being from Venus.

In a 40 minute phone-call from his Fulham home, he convincingly explained the findings that would leave many holiday-makers reeling.

Known as the “Guru of UFOs”, Richard is the Executive Secretary of The Aetherius Society – an international spiritual organisation dedicated to spreading, and acting upon, the teachings of advanced extraterrestrial intelligences.

The Aetherius Society is based on the teachings of Dr George King.

He said he was first contacted by aliens in 1954 while he was drying dishes in his small rented flat in Fulham.

Dr King went on to write down much of the extra terrestrial teachings he claimed to have learnt and passed that onto Richard.

He explained some of the things he claims we’ve been getting wrong about the Christmas story.