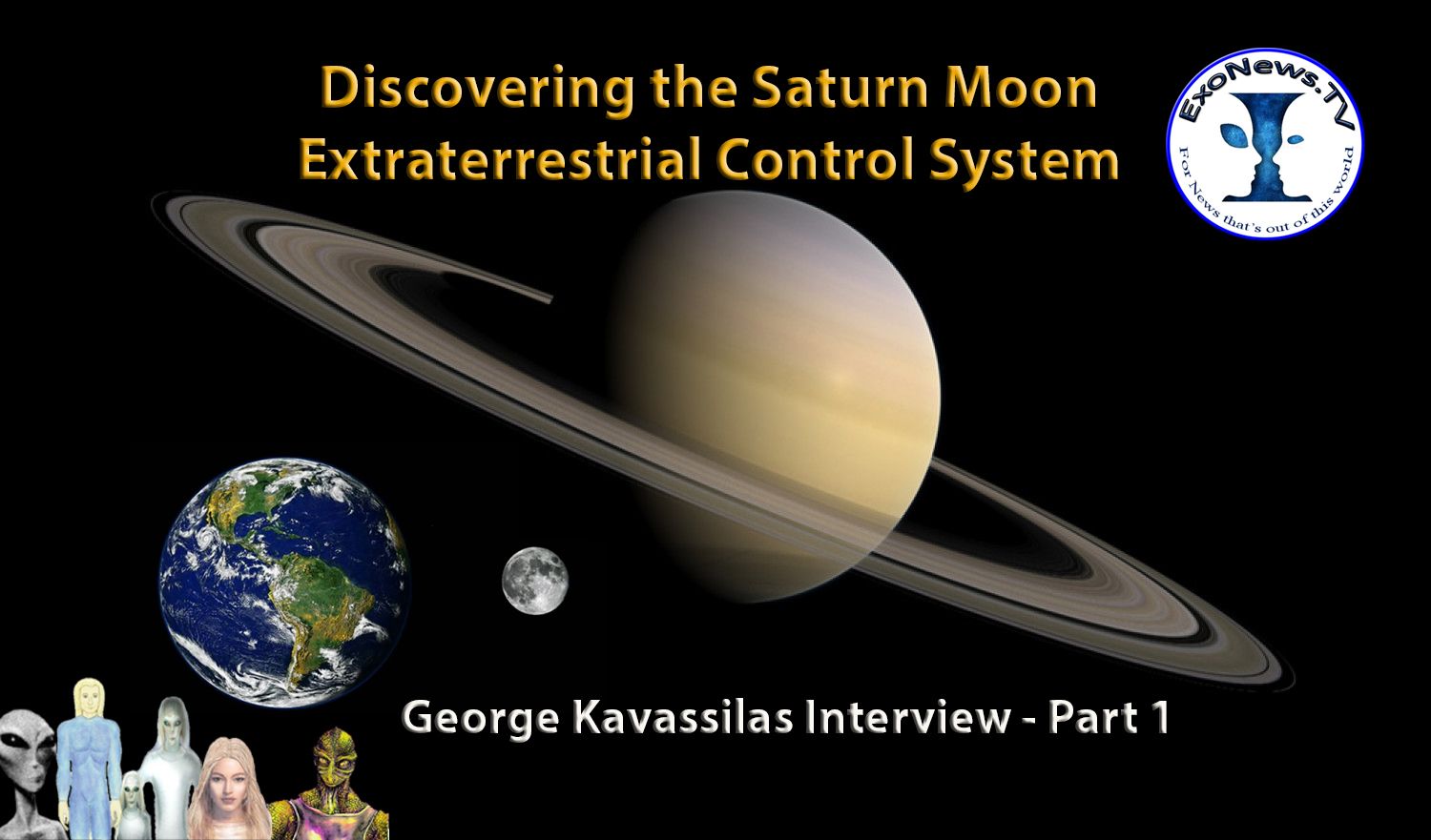 In this first installment of a two part Exonews TV interview conducted in Australia’s Gold Coast, George explains how his contacts began, how these evolved over the years involving several different groups, and the torture he received at the hands of shadow government authorities attempting to suppress his experiences and silence him.

To learn more about George Kavassilas, visit his website at: https://www.weareinfinite.love/