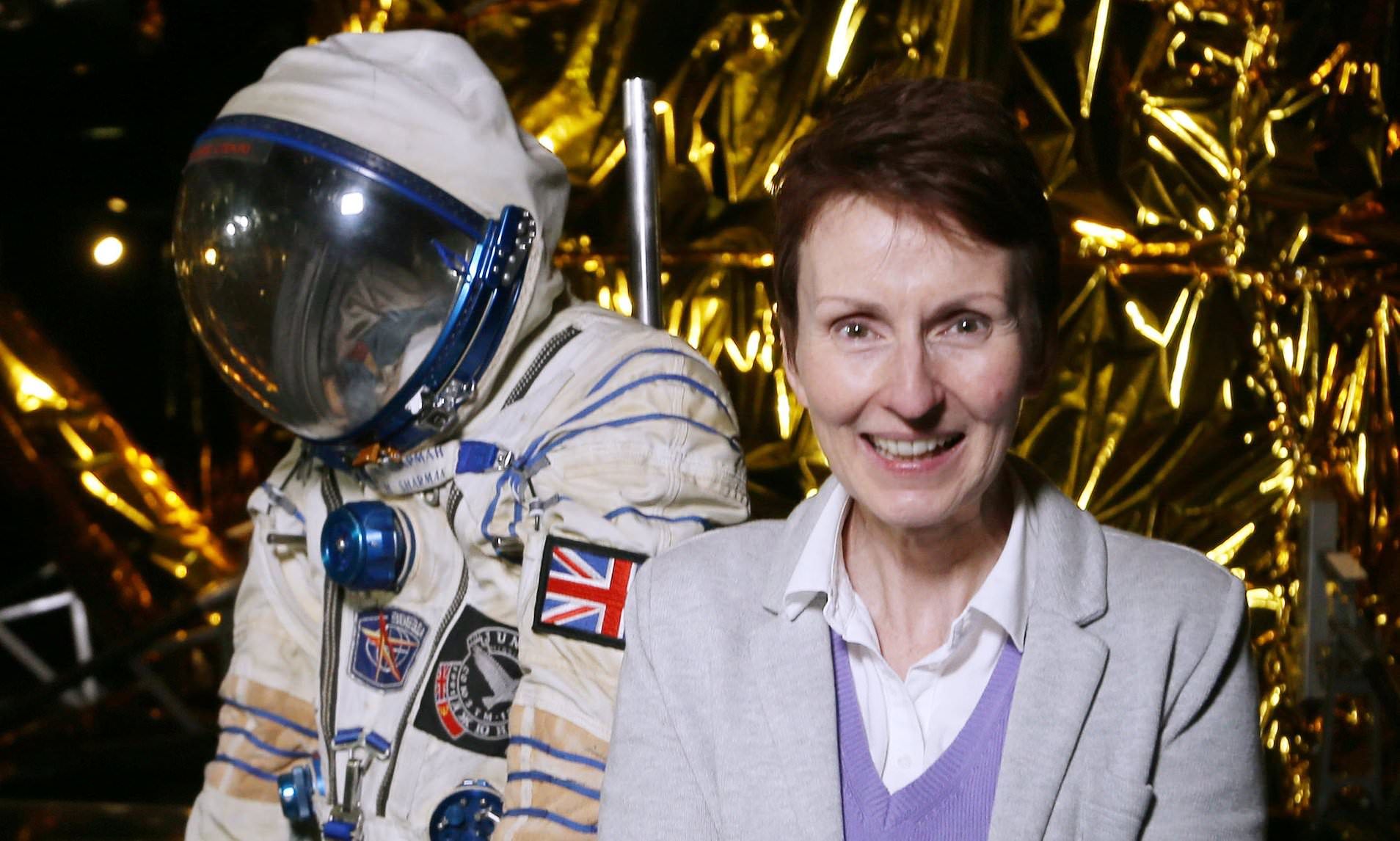 Aliens Definitely Exist and They Could Be Living Among Us, Says Britain’s First Astronaut

• In 1991, chemist Helen Sharman (pictured above) spent eight days on the Soviet Mir space station, thus becoming Britain’s first astronaut in space. At age 27, she was also one of the youngest people to orbit the Earth. Sharman said there is “no greater beauty than looking at the Earth from up high.”

• On January 5th, Sharman told the Guardian/Observer newspaper that she firmly believes that extraterrestrials must exist in this great big galaxy of ours. “[T]here must be all sorts of different forms of life,” said Sharman. “[A]liens exist, there’s no two ways about it.” And Sharman thinks it’s possible that aliens are living among us on Earth, but have gone undetected. Says Sherman, “It’s possible they’re here right now and we simply can’t see them.”

• Meanwhile, NASA rovers are trawling Mars for evidence of life forms. But so far, humankind’s fascination with extraterrestrial life has proved fruitless.

Aliens definitely exist, Britain’s first astronaut has said — and it’s possible they’re living among us on Earth but have gone undetected so far.

Helen Sharman, who visited the Soviet Mir space station in 1991, told the Observer newspaper on Sunday that “aliens exist, there’s no two ways about it.”

“There are so many billions of stars out there in the universe that there must be all sorts of different forms of life,” she went on. “Will they be like you and me, made up of carbon and nitrogen? Maybe not.”

Then, in a tantalizing theory that should probably make you very suspicious of your colleagues, Sharman added: “It’s possible they’re here right now and we simply can’t see them.”

Sharman was the first of seven Britons to enter space.

The chemist spent eight days as a researcher on the space mission when she was 27, making her one of the youngest people to enter orbit.

NASA rovers are trawling Mars for evidence of past or present life forms, but humankind’s endless fascination with extraterrestrial life forms has so far proved fruitless.