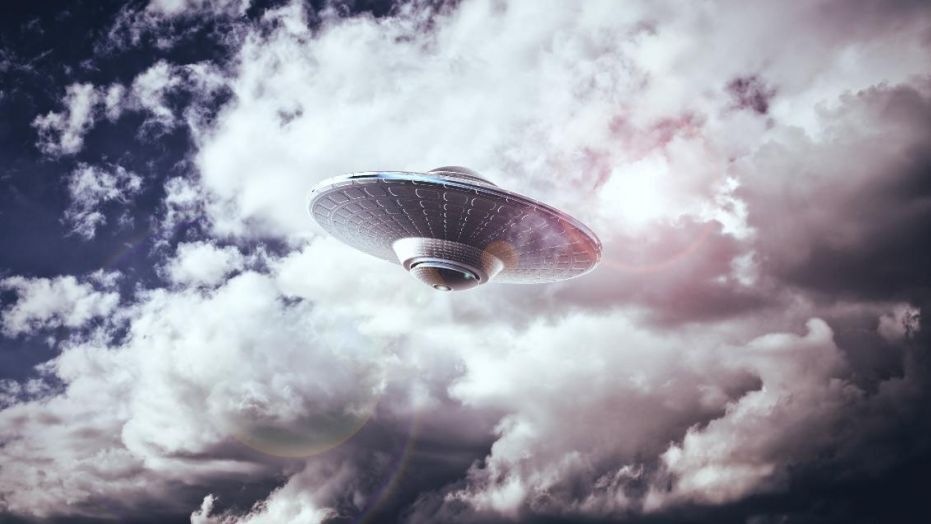 50 Years Ago, the Air Force Tried to Make UFOs Go Away. But It Didn’t Work.

• Fifty years ago, the U.S. Air Force closed its UFO investigation program, Project Blue Book. Its initial predecessor was Project Sign, created in 1947 (after Roswell). The problem with Sign was that it allowed for the notion that UFOs were of extraterrestrial origin. So the Air Force replaced it with Project Grudge in 1949. It was shut down in 1951 as it labeled all UFOs as hoaxes, although they couldn’t explain 25% of them.

• So in 1952, in the wake of UFOs being spotted over Washington D.C., the Air Force initiated Project Blue Book which investigated up to 15,000 UFO cases, up to one-third of which couldn’t be explained. According to author Mark O’Connell, when it became evident that the project was unable to determine whether these UFOs were a threat to the nation, Blue Book’s mission became one of ‘making the UFOs go away’.

• In 1953, the government formed the Robertson Panel to look at UFO reports. The panel of academics and scientists concluded : 1) UFOs posed no national security risk; 2) the National Security Council should actively debunk UFO reports and make them the subject of ridicule; and 3) UFO investigative and research groups be monitored by intelligence agencies for subversive activity.

• In 1968, the Air Force and the University of Colorado’s ‘Condon Report’ determined that all UFO incidents were delusion, hoaxes or natural phenomenon. “The committee recommended that the Air Force get out of the UFO business,” O’Connell says. And the Air Force was more than happy to do so. Project Blue Book was shut down.

• Today, the political and academic stigma surrounding UFOs created so many years ago by the Robertson Panel is beginning to erode. Rational UFO discourse is on the uptick as organizations begin to muster support to engage in actual scientific studies of aerial anomalies.

• David O’Leary, creator of HISTORY Channel’s Project Blue Book, says that on a cultural level, there now seems to be a positive shift in how UFOs are viewed by the mainstream public. O’Leary told Popular Mechanics, “I think that for the first time, there’s sort of a conscious awakening to what’s happening.” Says O’Leary, “… privately, the U.S. government wants to study this (UFO) phenomenon, and it takes it very seriously.” O’Connell agrees, noting that this creates the general impression that “… if it’s okay for the government to be interested in the phenomenon, then it ought to be okay for the average Joe to be interested as well.”

Fifty years ago today, the U.S. Air Force announced the closing of its most famous UFO investigation program, Project Blue Book. While the government’s goal was to “make UFOs go away,” it forced a community to take matters into its own hands. And it worked: If the events of this year alone are any indication, UFOs remain as hot of a topic in the general conscience than ever. But we wouldn’t be here if it weren’t for Blue Book.
In 1947, due to a string of “flying saucer sightings,” the Air Force began its campaign to understand the UFO phenomenon. Quietly, it put together a project, known as Sign, to investigate reports of UFOs. According to some researchers, one of Sign’s alleged final reports, commonly known as the “Estimate of the Situation,” openly favored the notion that flying saucers were extraterrestrial in origin.

While the report has never been released to the public, and is probably more mythological than real, many within UFO circles believe that Sign’s closure and replacement with the short-lived Project Grudge in 1949 attempted to engage in the active debunking of UFO incidents. The Air Force also eventually shut Grudge down in 1951, declaring that UFOs were hoaxes and misidentification—yet admitted that roughly 23 percent of the cases it investigated were unexplainable.

In 1952, the Air Force initiated its final UFO investigation, the now-famous Project Blue Book. Initially led by Air Force Captain Edward J. Ruppelt, in nearly two decades, it collected between 12,000 and 15,000 cases and was designed to be a fair and honest look at the UFO situation, succeeding where Sign and Grudge had failed. But while initial intentions may have been good, the project quickly went bad.

In 1953, a year into Blue Book’s run, the government formed the Robertson Panel to look at UFO reports, in the wake of a string of odd aerial objects being spotted over Washington, D.C. the previous year. Comprised of academics and scientists, the panel concluded in its classified report that UFOs posed no risk to national security, and proposed that the National Security Council actively debunk UFO reports to ensure UFOs become the subject of ridicule. It also recommended that UFO investigative and research groups be monitored by intelligence agencies for subversive activity.

“Strictly speaking, Project Blue Book was formed to determine whether UFOs represented a threat to our nation,” Mark O’Connell, author of The Close Encounters Man: How One Man Made the World Believe in UFOs, tells Popular Mechanics. “Over time, when it was evident that Blue Book was utterly incapable of answering that question, its mission became one of ‘making the UFOs go away.’”