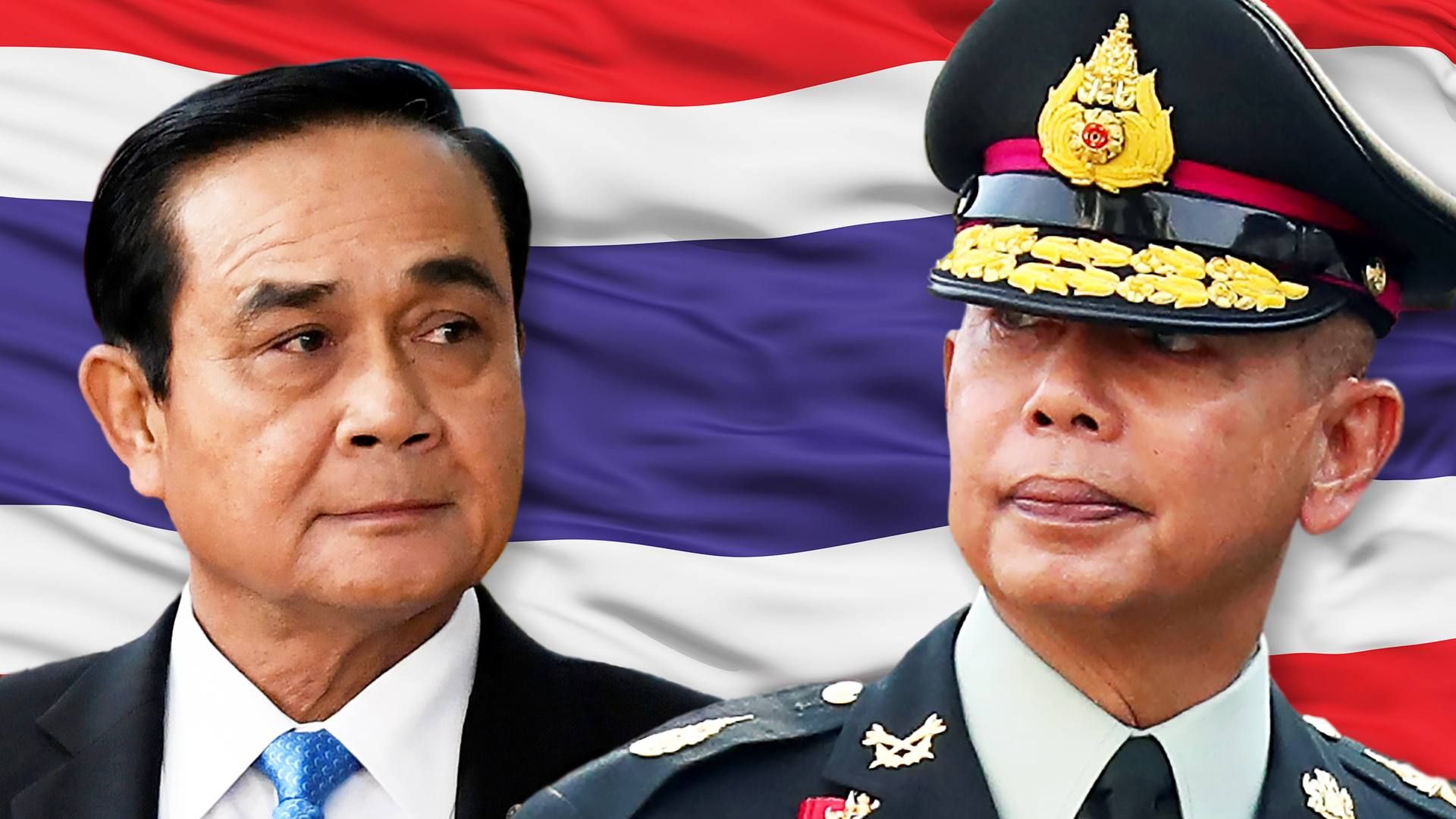 • Traditionally, Thailand has maintained a ‘multi-directional diplomacy’ – working with many countries and each of the superpowers without bias. But since the 2014 military coup in Thailand, and the increasing tensions between the United States and China which began during the Obama administration and escalated under President Trump, the Thai military and private technology sector has advanced its cooperation with China, while its space agency has maintained a multi-directional approach.

• The Royal Thai Armed Forces has advanced its defense cooperation with China through military-naval exercises and procurements. The Thai private sector has accepted bids on 5G wireless network services development from two Chinese companies — ZTE and Huawei — and accepted Chinese investment projects in Thailand such as the China-ASEAN Beidou Technological City.

• Yet Sino-Thai cooperation does not presently extend to the same degree in the development of space technology. The Royal Thai Air Force, Space Operations Center, and its space agency, ‘Geo-Informatics and Space Technology Development Agency’ – responsible for satellite technology development – show a preference for non-Chinese technology and launch service providers. The Thai Air Force procured its CubeSat platforms and first two military satellites from a Dutch company. The first satellite was launched from a French rocket in French Guiana, and the latter is scheduled for launch through the Soyuz rocket in Russia. The Thai space agency is also working with the European aerospace company ‘Airbus’ to replace a low Earth orbit observation satellite system.

• Officials working on the latest draft of Thailand’s National Space Act say it will focus on a ‘NewSpace agenda’, focusing on domestic space technology and sustainable economic development. They say that there is little chance that the Chinese space industry’s technology will receive any competitive advantage. If anything, both the Thai Air Force and Space Program tend to reject Chinese technology in favor of Western technology. The Thai Air Force has laid the groundwork for a long-term relationship with the US by signing a space agreement with the United States Strategic Command.

• Thailand’s Space Agency is promoting an annual ‘Astronaut’s Scholarship Program’ in which three Thai students are selected to study at NASA in America. NASA is also working with the Royal Thai Government Pollution Control Department to create a web application to help mitigate the impact of air pollution in Thailand.

• Recent legislation has given foreign satellite operators permission to provide domestic services in Thailand. There are concerns that the Thai Space Program’s newly appointed Executive Director, Pakorn Apaphant, will shift towards a newfound acceptance of Chinese satellite technology and launch service providers. Colonel Setthapong Mali Suwan, Vice-Chairman of Telecommunications for Thailand’s Ministry of the Digital Economy and Society, publicly expressed this concern several weeks ago when he stated that Thailand should maintain its traditional balancing role in competition over space affairs between great powers or else it will be required to follow policies dictated by other states. Colonel Setthapong said that there is ‘a need to urgently promote the development of the country’s own space technology’ to prevent a loss of bargaining power.

Since the 2014 military coup in Thailand, the Royal Thai Armed Forces has ‘advanced by leaps and bounds’ in its defence

cooperation with China through tri-service bilateral exercises and military-naval procurements. This characterisation also applies beyond defence. In the private sector, Advanced Info Service has been accepting bids on 5G development from two Chinese companies — ZTE and Huawei — and Chinese investment projects in Thailand like the China-ASEAN Beidou Technological City.

The lasting economic impact of the COVID-19 pandemic and the intensifying pro-democracy protest movement will reaffirm the contemporary trendline in Sino-Thai defence cooperation. This cooperation will occur for the short-to-medium risk horizon and for the medium-to-long risk horizon.

Yet Sino-Thai defence cooperation does not presently extend to the same degree in the development of space technology. This is indicated by the latest developments from the Royal Thai Air Force (RTAF) Space Operation Center in partnership with the Geo-Informatics and Space Technology Development Agency (GISTDA) — a Thai space agency responsible for remote sensing and satellite technology development.

These organisations’ space procurements increasingly show a preference for non-Chinese technology and launch service providers. The RTAF procured its NAPA-1 and NAPA-2 U6 CubeSat platforms — Thailand’s first and second military satellites — from Innovative Solutions in Space of the

Netherlands. While the first satellite was launched through the French Arianespace Vega rocket at the Guiana Space Centre in French Guiana, the latter is scheduled for launch through the Soyuz rocket at the Vostochny Cosmodrome in Russia. GISTDA also signed a contract with Airbus for the THEOS-2 satellite, a second generation low Earth orbit (LEO) observation system that will replace the THEOS-1 satellite.

Relevant officials in the latest round of draft revision on the forthcoming National Space Act for the National Space Policy Committee have said off the record that there is little indication that either China’s space industry or a domestic lobby will receive a comprehensive edge. It seems that the drafters sought to uphold Deputy Prime Minister General Prawit Wongsuwon’s ‘NewSpace’ agenda to focus on domestic space technology and sustainable economic development.

Despite also confirming that the RTAF sent representatives to participate in the latest round, its influence amid the process remains unclear. The RTAF’s most explicit articulation of the space domain is found in the White Paper 2020. The document’s ‘10-Year Requirement Plan [2020-2030]’ section conveys its intent to invest in space capabilities and space situational awareness. But it does not show any signs of a shift towards procuring Chinese technology.