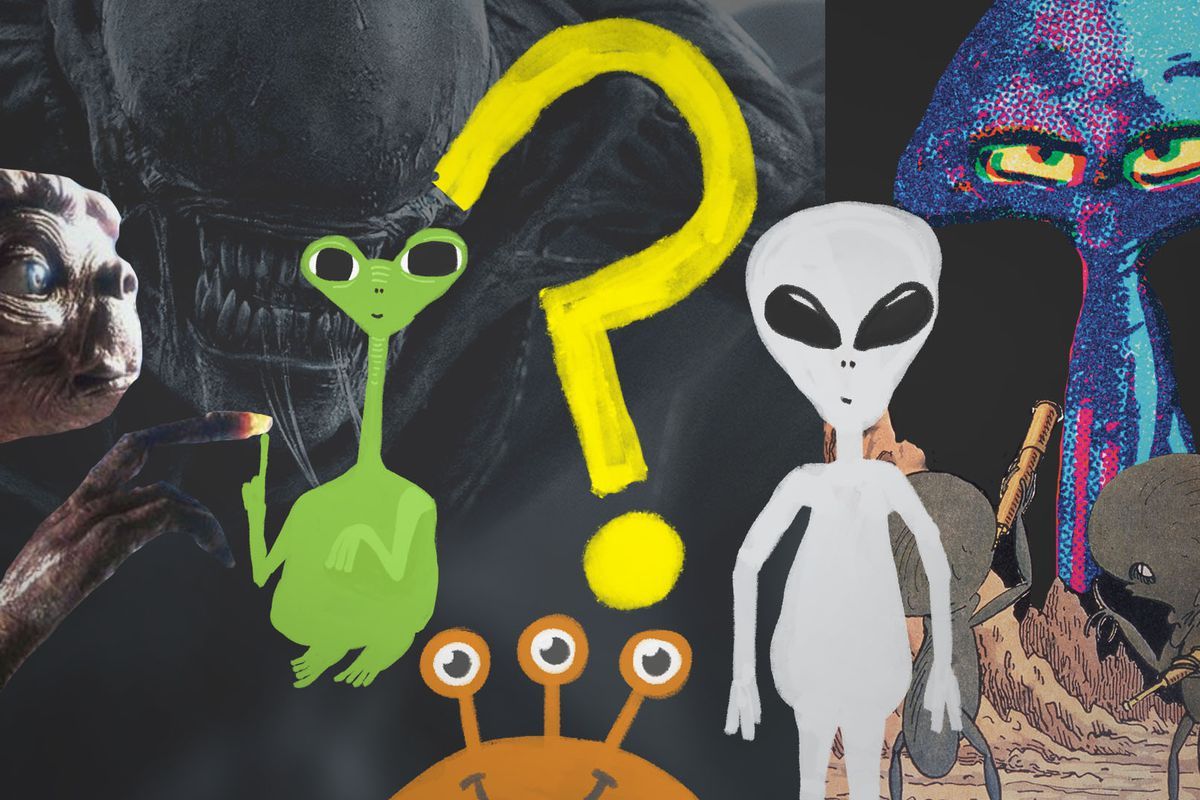 The “Surprisingly Consistent” Answer to: Are We Alone in the Universe?

• So what is the scientific basis for this scientific “consensus”? The scientific method is ‘a posteriori’ reasoning: we collect evidence, propose a theory by which the evidence can be evaluated, and arrive at a conclusion. In the case of SETI (search for extraterrestrial intelligence), the conclusion is the near certainty of extraterrestrial life. But the evidence that all of this is based upon is… zero. Nada. Non-existent. There’s not a shred of evidence for life anywhere but Earth. What little passes for evidence — the discovery of extra-solar Earth-like planets and proteins — is meaningless until we understand how life occurred on Earth. However, we know nothing about the source of life on Earth either. Fanciful theories don’t count.

• To reach the conclusion that ET is almost certainly out there, experts rely on the theoretical framework of ‘materialism’. It is an unexamined act of faith among the scientific elite today that abiogenesis materialism explains all of the natural world (ie: single-celled life gradually grew to more complex life, and then into animals and humans). And if it worked this way on Earth, then it would work on other worlds containing matter, oxygen, nitrogen, carbon, and starlight like our own.

• If anything, the evidence thus far proves that extraterrestrial life does not exist. We’ve looked and we haven’t found any. Perhaps it’s waiting around the corner. But there’s no evidence that it is, and therefore no scientific reason to think that it is.

• So when you hear scientific ‘experts’ tell you that “nothing in biology makes sense except in light of evolution”, keep in mind that this is the same crowd who are damned sure that the discovery of ET is just around the corner, without offering a shred of evidence or science to support the assertion. So much of modern science is just materialism and atheism, posing as science.

• [Editor’s Note]   This writer revels in the presumption that there is no real evidence of life anywhere but on Earth. He uses science as blinders. The evidence of extraterrestrial life, he says, is “zilch, zero, nada”. It is his religion and no one can tell him otherwise. “[W]e’ve looked and haven’t found any (aliens).” The writer claims that the general belief by the scientific community that life must exist elsewhere in the universe is merely an act of “faith in (the natural development of) materialism”.

Writers and thinkers such as this are taking the easy way out. For the past seventy years or more, the deep state elite who write our university textbooks and control the mass media have systematically hidden evidence of extraterrestrial contact from the public. They teach that there is no such thing as UFOs or extraterrestrial civilizations. Generations have lived their entire lives under this truth embargo and false reality. So the lazy journalist will simply take this mainstream gibberish as fact and look no further.

But if one digs a little deeper, he will find an enormous amount of evidence and common sense indicators that not only are UFOs real, but the extraterrestrial beings who developed this advanced technology, and have secretly passed it along to our elite in the military industrial complex, are here now and have been here for millennia. This is not a case mass hallucination. People have seen UFOs for centuries, depicting them in whatever media was available – from cave art to Renaissance paintings. There has been a sharp increase in these sightings since World War II because the extraterrestrials noticed our own technological advancements over the past century, and felt that we are close to being able to handle the ‘full disclosure’ of their presence.

The government and corporate elite are well aware of the ET presence. Anyone who wants to dig deeper than the mainstream prattle can easily find consistent and compelling first-person accounts of seeing and interacting with UFOs and extraterrestrials. Or you can choose to believe that all of these people are sharing some sort of psychosis; trust that the government would never lie; believe that the mainstream media is the embodiment of honest journalism; and take it at face value that no evidence whatsoever exists to support the position that UFOs and extraterrestrials are real and abound in our solar system and galaxy. It takes some work to study the ET phenomenon with an open mind. It takes no work at all to ridicule and ignore everything, occasionally pulling your head out of the sand to write simplistic and irresponsible articles like this one.

From The Conversation:
Are we alone in the Universe? The expert opinion on that, it turns out, is surprisingly consistent.

“Is there other life in the Universe? I would say: probably,” Daniel Zucker, Associate Professor of astronomy at Macquarie University, tells astrophysics student and The Conversation’s editorial intern Antonio Tarquinio on today’s podcast episode.

“I think that we will discover life outside of Earth in my lifetime. If not that, then in your lifetime,” says his fellow Macquarie University colleague, Professor Orsola De Marco.

And Lee Spitler, a Senior Lecturer and astronomy researcher at the same institution, was similarly optimistic: “I think there’s a high likelihood that we are not alone in the Universe.”

We’re also hearing from Danny C Price, project scientist for the Breakthrough Listen project scanning the southern skies for unusual patterns, on what the search for alien intelligence looks like in real life — and what it’s yielded so far.

There is a near consensus among experts (astronomers, astrobiologists, astrophysicists, etc.) that we are not alone. To point out at an astrobiology conference that there’s not a shred of evidence for astrobiology would be like striking up a conversation about sex trafficking at Jeffrey Epstein’s wake. You had best make other arrangements for the rest of the day. The existence of extraterrestrial life is the lodestar of 21st-century astronomy — witness the odd fact that astrobiology is a thing in science rather than in science fiction. Not a day goes by without a scientific expert proclaiming that we are on the verge of meeting ET — whether a microbe in an extraterrestrial ocean or a bug in a Martian desert or a galactic engineer in a Dyson sphere.

So what’s the scientific basis for this astrobiological “consensus”? The scientific method is, of course, a posteriori reasoning: we collect evidence, propose a framework (theory) by which the evidence can be evaluated, and arrive at a conclusion — in the case of SETI, the conclusion is the near certainty of extraterrestrial life.

The evidence on which the near-consensus that we are not alone is based is… zero. Nada. Non-existent. There’s not a shred of evidence for life anywhere but Earth. What little passes for evidence — the discovery of extra-solar Earth-like planets and of proteins — is meaningless unless we know that answer to the question: How did life arise on Earth, and how can life arise elsewhere? We know nothing about the source of life on Earth, and fanciful theories don’t count. A posteriori reasoning (the scientific method) depends on evidence first and foremost. And we have no evidence for extraterrestrial life and no idea how life arose in the only place we know — Earth.