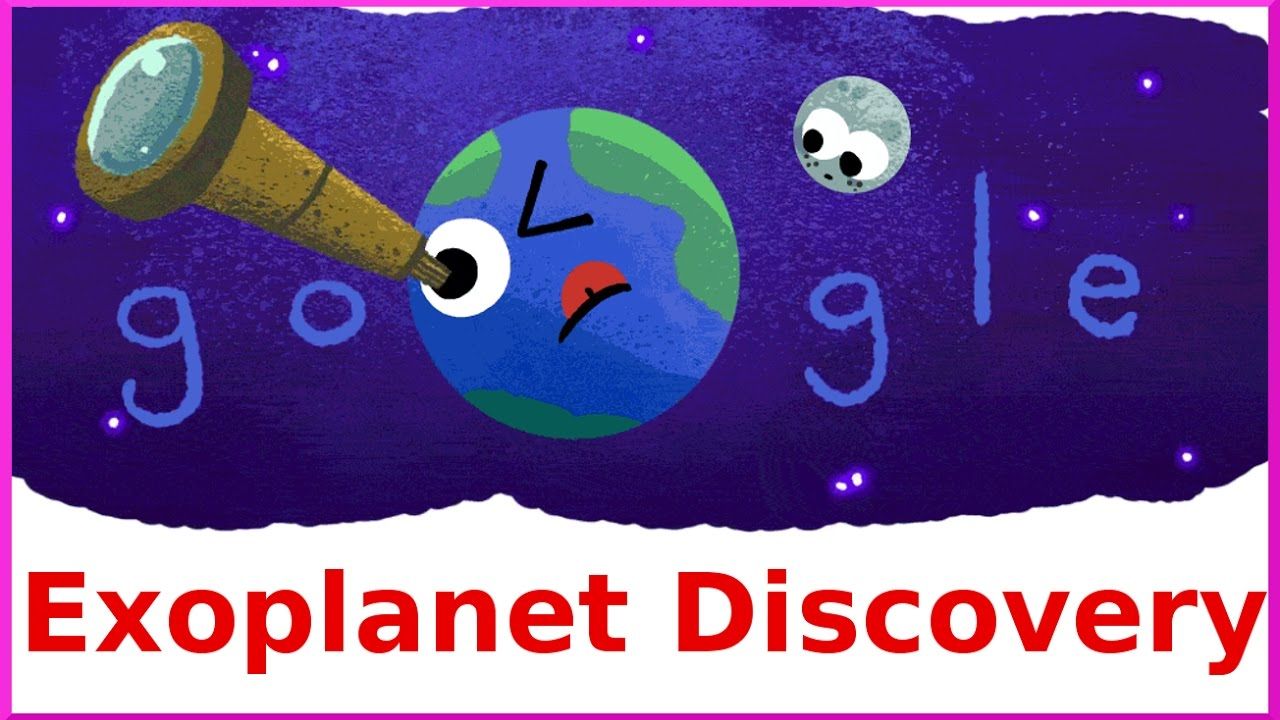 You Can Now Join the Search for Alien Worlds

• When gathering light signal data from various online mega-telescopes in their search for exoplanets, astronomers drew-the-line at a certain level of signal-to-noise ratio that they were able to monitor. This still left a lot of “noise” below that threshold to sift through. So Google is making the search code available to the general public, so that ordinary folks can monitor these feint signals on their computer.

• In a March 8th blog post senior Google software engineer Chris Shallue detailed the “machine learning code” and how it can be used by anyone to help search for alien planets.

• If the feed indicates an anomaly such as a conspicuous dip in the signal, it could indicate a planet moving in front of its Sun. An algorithm calculates the probability of it being an exoplanet. If it is confirmed by a professional astronomer, you have just found a new planet.

• In fact, a new satellite called the Transiting Exoplanet Survey Satellite will launch April 16, 2018 on a two-year mission to observe potential exoplanets. This will provide still more data for the public to sift through using the Google code. Instructions on how to download and use the code can be found at GitHub.

Have you always wanted to explore space and find strange new alien worlds? Are you too lazy to leave your comfortable chair and the warm, reassuring glow of your computer screen? Google has some good news for you armchair star-ship captains out there. The machine-learning code responsible for the discovery of two exoplanets back in December has been released to the public, so you can now join the ongoing search for exoplanets and help uncover the strange secrets of our universe.

In a blog post published Thursday, March 8, senior Google software engineer Chris Shallue detailed the machine-learning code and how it can be used to help search for alien planets. To detect planets outside our solar system using tools like the Kepler space telescope, astronomers look at the light and other cosmic radiation that hits the telescope’s photometer. When there’s a conspicuous dip in an otherwise stable amount of light being detected by the telescope, there’s a chance that a planet, star, or something else may be responsible for blocking out some the light. There’s a chance, too, that it might just be instrumental noise. Once an anomaly in the signal is noticed, an algorithm makes a calculation as to the probability of an exoplanet’s existence. It’s not confirmed, however, until an astronomer manually looks through the data and can make an informed decision about what is causing the anomaly.

Because of the immense amount of data being analyzed, astronomers had to develop a way to avoid being overwhelmed by false positives caused by instrumental noise. A signal-to-noise cutoff ratio is applied to the data and any signals below the cutoff point are deemed too likely to be noise to warrant further review. While necessary, such a practice means there may be a number of actual exoplanets who’s signal was below the cutoff ratio, most likely smaller Earth-sized planets, the planets most likely to harbor alien life. That’s where Google’s code comes in.