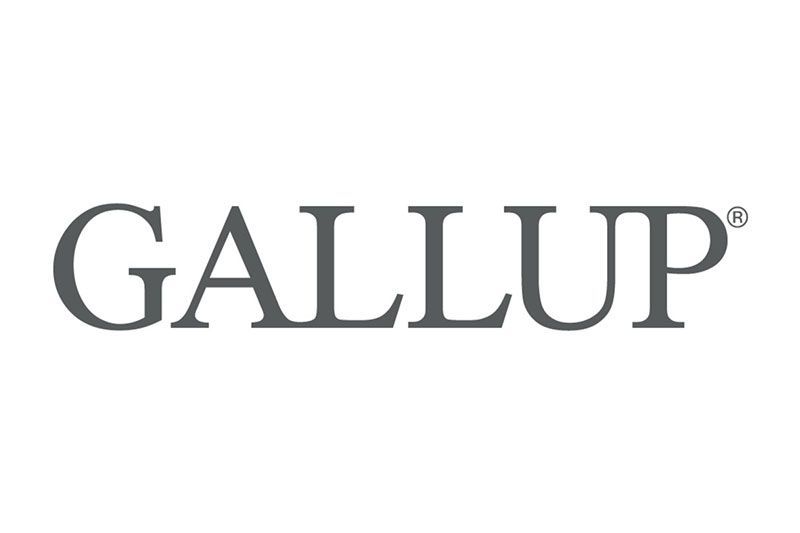 Gallup Polled Americans About UFOs For the First Time in Decades

• U.S. Social Research for Gallup, commonly known as the “Gallup poll”, is an organization that has been conducting public opinion survey polls on various topics since it was created in 1935. Ever since then, Gallup has asked the public about their beliefs in fringe topics including the paranormal, aliens and UFOs. Just three years after its creation, Gallup found that 70% of the public were aware that Orson Welles’ War of the Worlds broadcast was a radio play, while 30% thought that they were listening to a real alien invasion.

• In 2019, Gallup once again asked Americans about UFOs, seeing that so much UFO news had hit the mainstream press with the ‘Tic Tac UFO’ in 2017/18 and ‘Storm Area 51’ in the summer of 2019.  60% of the public believe that these so-called ‘UFO’ sightings can be explained by human activity or natural phenomena. But 33% attribute UFO sightings to alien visitation. “This group is potentially sympathetic to those who want to uncover what the government knows about alien landings, once and for all,” wrote Gallup director Lydia Saad, though she is not a believer herself.

• In a geographic breakdown, the Gallup poll revealed that the percentage of people who believed in alien UFOs was 40% on the West Coast of the US, while 32% of Americans in the East and South believe, and 27% of people in the Midwest thought that aliens were buzzing us. People in the West were also more likely to say they’ve seen a UFO themselves. Saad suggests that, since the West is home for ‘Area 51’, “perhaps there’s more talk and awareness.” Saad also notes that “They have better visibility in some of those Western states than we have out East. It’s hard to see the stars out here in Connecticut.”

• Gallup also surveys Americans’ paranormal beliefs. In 2005, Gallup asked people about ghosts and ESP. Their responses have shown that the American public is receptive to the unknown. “A certain percent of people believe in a lot of things,” says Saad. “People aren’t straitlaced or very literal. There’s quite a lot of openness out there to things that we cannot see.” Over the past thirty years, Gallup has periodically surveyed Americans on the JFK assassination. A majority believe there was more than one shooter. As Saad put it, “the fact [is] that people don’t trust the government to tell the truth. That’s been an ongoing dimension of public opinion.”

In 2019, the public opinion polling company Gallup decided to directly ask the American public about their experiences with UFOs again, for one simple reason: semi-credible evidence of their existence was back in the news.

“Between the ‘Storm Area 51’ phenomenon and the New York Times articles about the Navy changing its protocols for pilots reporting unidentified things in the air—there was news of pilots seeing bizarre planes traveling at hyperspeed—maybe we’re at the point where some of this is getting more credence,” Lydia Saad told VICE, recalling what she was thinking at the time.

Saad is the director of U.S. Social Research for Gallup, and she oversees polls about a lot of things that don’t involve aliens. But in 2019, she advocated for asking about them again, reasoning that the amount of UFO news flooding the atmosphere might have changed people’s opinions. (She’s not a believer herself, she said: “I’m boring.”) The company conducted two surveys, in June and August of that year. They found that a majority of Americans—60 percent—think UFO sightings can be explained by human activity or natural phenomena. But a full 33 percent think otherwise, saying they believe some UFO sightings can be attributed to alien visitation.

“This group is potentially sympathetic to those who want to uncover what the government knows about alien landings, once and for all,” Saad wrote at the time.

Those numbers were particularly high in the West, where 40 percent of residents believed some UFOs can be attributed to aliens, compared to 32 percent of residents in the East and South, and 27 percent in the Midwest. People in the West were also slightly more likely—20 percent—to say they’d seen UFO themselves, versus 12 percent in the East and 15-16 percent elsewhere.

Saad hesitates to say precisely why that regional difference exists, but she does have some theories. “The home of Area 51 conspiracy is the West, so perhaps there’s more talk and awareness,” she said. She also proposed another theory, laughing: “They have better visibility in some of those Western states than we have out East. It’s hard to see the stars out here in Connecticut.”

“I wouldn’t want to say conclusively,” she added.