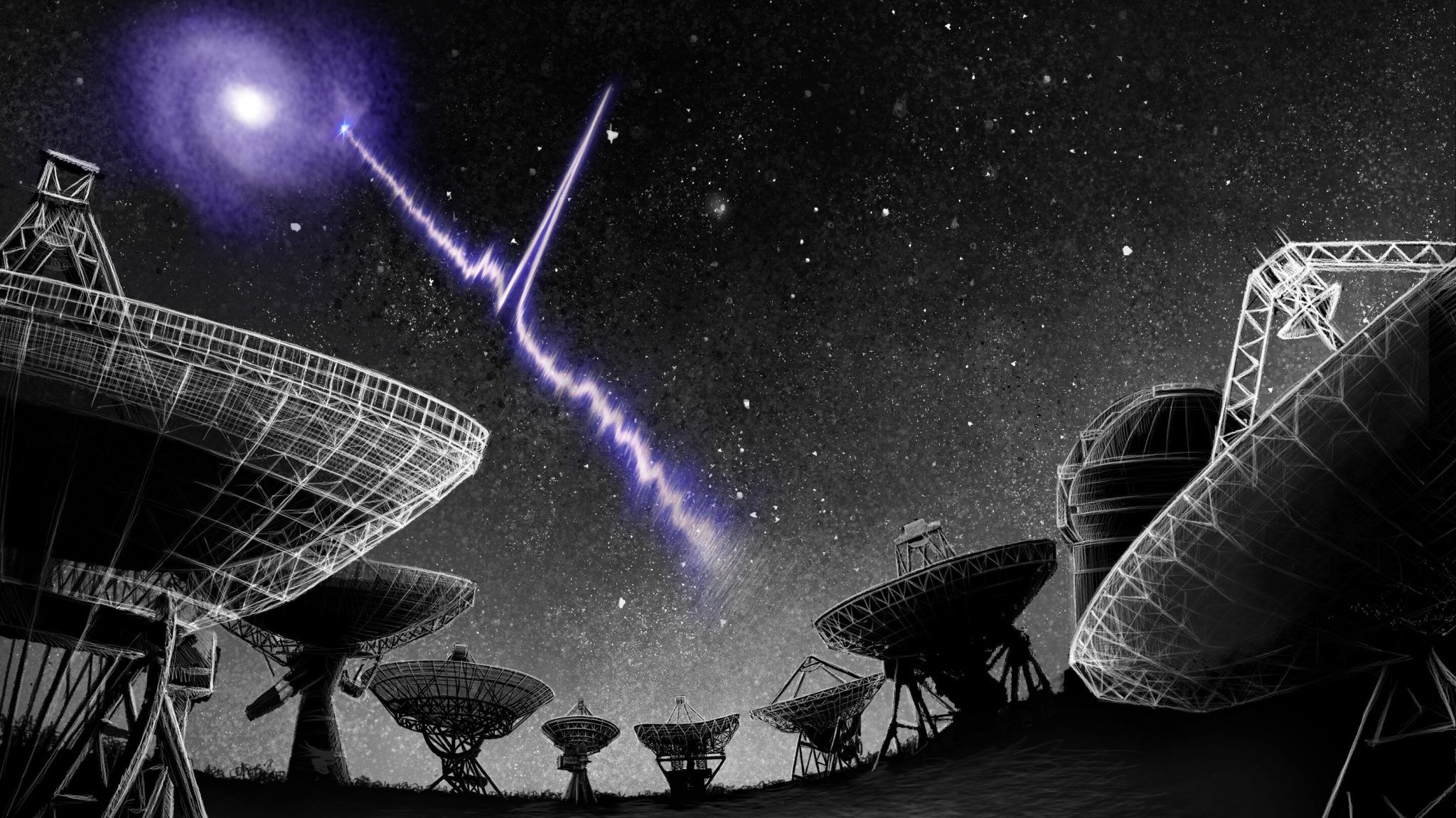 • On April 28th, astronomers have detected ‘fast radio burst’ (FRB) originating in our own galaxy for the first time. “Something like this has never been seen before,” Caltech astronomer Shrinivas Kulkarni told ScienceAlert.

• The signal, a millisecond- long burst of bright radio waves, was traced back to a neutron star within our Milky Way galaxy with an extremely strong magnetic field. The signal was so intense that it could have been detectable from another galaxy. The massive outburst of radio waves could also be an indication that there are plenty of other FRBs that we are currently unable to detect.

• Despite some releasing more energy than 500 million suns, fast radio bursts are extremely unpredictable. They don’t seem to have a pattern and last for only a tiny fraction of a second. Astronomers have suggested the FRB signal might originate from a star’s massive, shifting gravitational forces causing a starquake or magnetar flare, a disturbance in the magnetic field surrounding it.

Astronomers have detected the first-ever fast radio burst (FRB) originating in our own galaxy, ScienceAlert reports.

“Something like this has never been seen before,” Caltech astronomer Shrinivas Kulkarni told ScienceAlert.

The signal, a millisecond-wave bursts of radio waves, was traced back to a Milky Way magnetar, a type of neutron star with an extremely strong magnetic field. The magnetar suddenly lit up, sending out a gargantuan millisecond-long burst of bright radio waves, picked up by astronomers on April 28.

According to ScienceAlert, the blip was so intense that it could’ve been detectable from another galaxy.
“If the same signal came from a nearby galaxy, like one of the nearby typical FRB galaxies, it would look like an FRB to us,” Kulkarni told ScienceAlert.