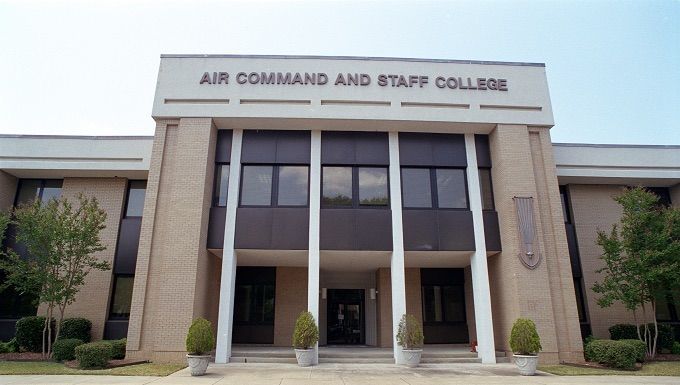 Where US Space Power is Incubated

• According to US Naval theorist Alfred Thayer Mahan, the United States achieved dominance and “victory” over the “high seas” on Earth by enabling and protecting global commercial shipping. Through a strong Navy, a civilian Merchant Marine, and control of strategic geography including coaling stations, island possessions, choke points, and great works such as the Panama Canal, the American shipping domain included all of the “blue waters” of the world’s oceans. This in itself projected dominant American military power without necessitating victory in battle. In other words, the US Navy’s presence transcended warfighting.

• In the same way, today’s spacepower doctrine is not limited to warfighting capabilities in space. An American military presence in space will establish the U.S. as a true “spacepower state” with unchallenged access to the vast energy and material wealth of the inner solar system, from the Moon out to the Asteroid Belt. The resources of the inner solar system will enable the expansion of our society to trillions of humans and quintillions of dollars in gross World Domestic Product. A U.S. military presence will allow humanity to exploit these vast resources under conditions of liberty rather than constraints imposed by a foreign power.

• This “Bluewater School of Spacepower” doctrine is being incubated in the halls of the Air Command and Staff College (ACSC) Schriever Scholars and Space Horizons Task Force located at Maxwell Air Force Base in Montgomery, Alabama. Since 2014, a cadre of active duty and retired spacepower advocates have been developing this comprehensive strategic theory of the space domain. This Air Force Command think tank mirrors the Air Corps Tactical School of the 1920s and 1930s, when experts gathered to develop a similar theory of victory in the aviation domain.

Recently, while participating in a wargame, I was asked by a military officer whether today’s Space Force has the equivalent of an Air Corps Tactical School, the military institution which originally matured the modern theory of airpower.

The enduring importance of the Air Corps Tactical School (ACTS), in its day during the 1920s and 1930s, was to serve as a center of intellectual gravity where experts gathered to develop a theory of victory of how to apply power in their domain. Today, in the context of space, such a center definitely exists at the Air Command and Staff College (ACSC) Schriever Scholars and Space Horizons Task Force. Since 2014, a cadre of serving and retired spacepower advocates there have been developing a distinct school of spacepower and an associated theory of victory.

Political victory in this contest will entail ensuring sufficient military presence and might for humanity to exploit these vast resources under conditions of liberty rather than under constraints imposed by a foreign power. The strategy to achieve this requires a peacetime strategic initiative to command Cis-Lunar space in order to enable all legal and non-hostile actors to have a presence, and to ensure the United States and its allies cannot be denied access to the prime locations of value and advantage.

This is protracted conflict in the form of a struggle for technological dominance. It is primarily a contest to secure relative advantage in the domain and to get to key celestial lines of navigation first and with the most capabilities. Doing so requires specific doctrine, training, technology investments, deployments and missions.