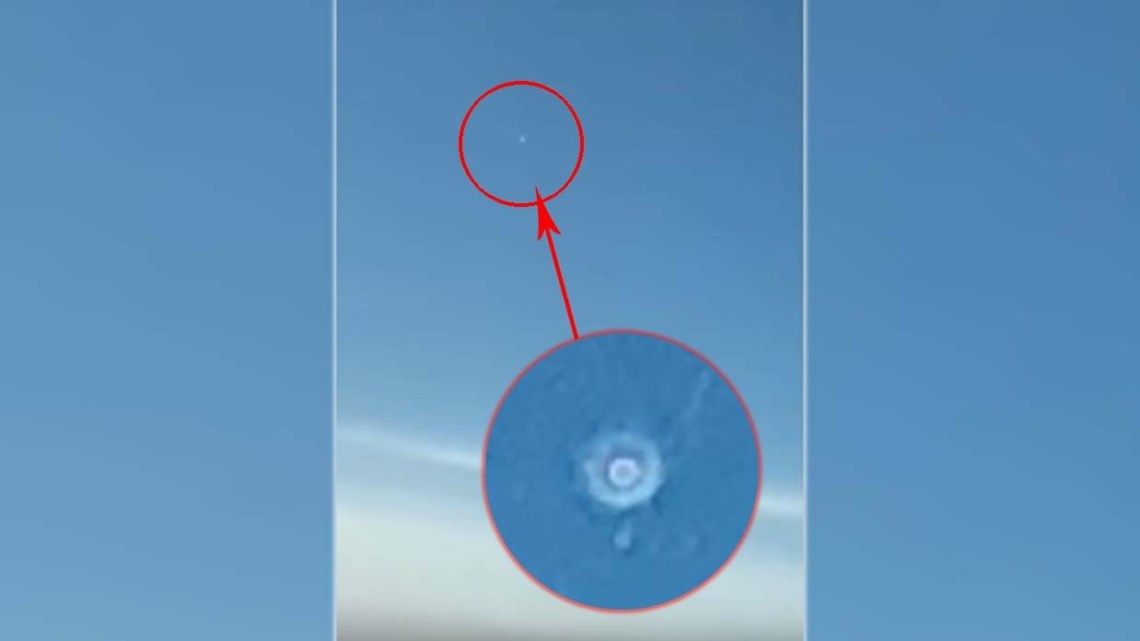 Pilot Reports UFO Sighting in Turkish Skies; Says ‘Never Seen Something Like This Before’

• On May 10, 2019, during a flight from Istanbul, Turkey to Cologne, Germany, Turkish pilot Atilla Senturk saw and video recorded a white UFO performing maneuvers with incredible speed. “[W]e saw an incredibly bright celestial body at high altitude. It wasn’t a satellite or a star. It was the first time I saw something like this. It was very close to us and very bright despite the sun,” said Senturk.

• The UFO sighting went viral and the YouTube conspiracy theory channel, ‘UFO Mania’, uploaded the video. (see 1:32 minute video below) Most of the people commenting on the video claimed that the bright orb could be actually a secret space vehicle developed by aliens. “That’s exactly what we need, more credible airline pilots stepping up and capturing evidence. Keep it up,” commented YouTube user MatthewDowling.com.

• Skeptics claim that this white object is either a weather balloon or a plastic bag floating in the air.

A Turkish pilot has claimed to have seen a speeding UFO during a domestic flight from Istanbul to Cologne on May 10. The pilot, Atilla Senturk, revealed that the UFO moved in an incredible speed across the skies.

Interestingly, Senturk also filmed the visuals of the UFO, and in the video, the apparently white unidentified flying object can be seen performing weird manoeuvres at an incredible speed in the day sky.

After witnessing the incident, the pilot also made it clear that he had never seen such an object in his flying career. He added that the object was very bright and visible despite bright sunlight.

“During Germany to Cologne flight, we saw an incredibly bright celestial body at high altitude. It wasn’t a satellite or a star. It was the first time I saw something like this. It was very close to us and very bright despite the sun,” said Senturk, Dailystar reports.

As the news of the UFO sighting went viral, popular conspiracy theory channel ‘UFO Mania’ also uploaded a video on YouTube detailing about this incident. The video soon went viral, and it has already racked up more 18,000 views.