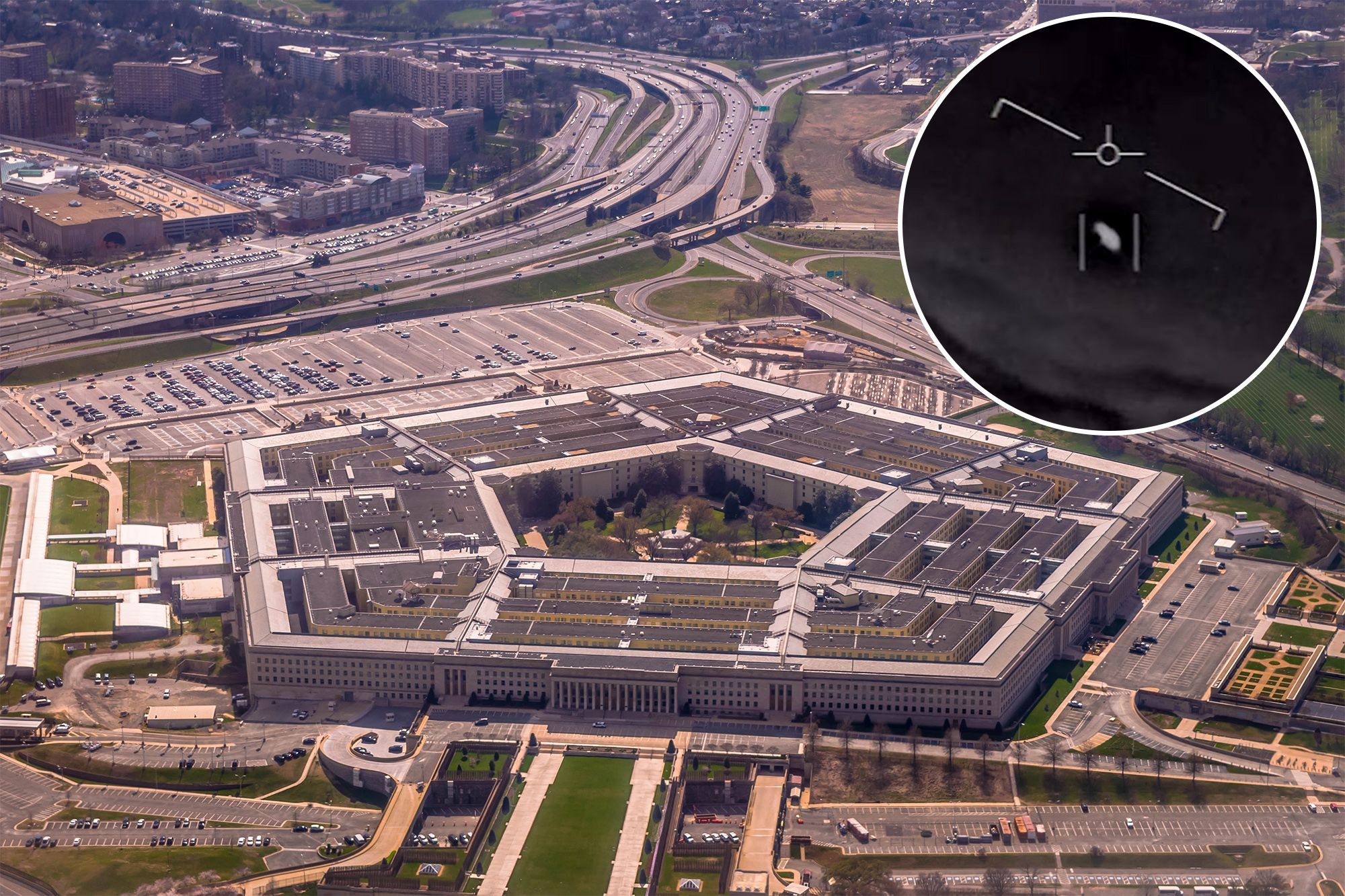 Listen to “E192 Pentagon: Our Secret UFO Program Wasn’t About UFOs” on Spreaker.

• On December 6th in an email to John Greenewald’s ‘Black Vault’ website, Pentagon spokeswoman, Susan Gough, wanted to ‘correct the record and clear up some inaccuracies’. Now the Pentagon is saying that neither the Advanced Aerospace Threat Identification Program (AATIP) nor its progenitor, the Advanced Aerospace Weapon System Applications Program (AAWSAP) were related to investigating UFOs.

• According to the Pentagon’s email, “Neither AATIP nor AAWSAP were UAP related.” “The purpose of AATIP was to investigate foreign advanced aerospace weapons system applications with future technology projections over the next 40 years, and to create a center of expertise on advanced aerospace technologies.” This announcement comes after two years of constant media buzz following the bombshell announcement in December of 2017 that the Pentagon had been investigating UFOs.

• Either the Pentagon or the people at To The Stars Academy (specifically Luis Elizondo) are lying. TTSA has consistently claimed that Elizondo not only ran the AATIP program but that it definitely involved investigating UFOs. In fact, Elizondo said he left government service because of his frustration over the slow pace of those UFO investigations. But Susan Gough has previously stated that Elizondo wasn’t even involved with AATIP.

• Elizondo is given the benefit of the doubt here because it’s the Pentagon that’s been changing their story. They’ve been telling reporters for two years now that AATIP was created at the request of Harry Reid to investigate unidentified aerial phenomena. Then the Navy came out and affirmed that the objects in those three famous videos were indeed UAPs because they had no other clue what they were.

• Two possibilities come to mind. The first is that the DoD has grown uncomfortable with how close TTSA and others are getting to uncovering the truth about UFOs and have decided to shut down any sort of “disclosure”. The other possibility is that the Pentagon is aware of these UFOs belonging to secret military programs in the US, China or Russia. But this is unrealistic because it would require an unimaginable leap in technology that most scientists don’t think possible. Until the government offers any further clarification, this just doesn’t add up.

After two years of constant media buzz following the bombshell announcement in December of 2017 that the Pentagon had been investigating UFOs (or UAPs, as they prefer to call them now), the government dropped another bombshell yesterday. Or perhaps we should call it a “curveball,” as John Greenewald jr. of The Black Vault described it. According to a Pentagon spokeswoman I’ve also worked with in the past, neither the Advanced Aerospace Threat Identification Program (AATIP) or its progenitor, the Advanced Aerospace Weapon System Applications Program (AAWSAP) were related to investigating UFOs.

Claiming they want to correct the record and clear up some inaccuracies, the Pentagon now says AATIP was not a UFO or UAP program.

“Neither AATIP nor AAWSAP were UAP related,” said Pentagon spokesperson Susan Gough in an e-mail to The Black Vault. “The purpose of AATIP was to investigate foreign advanced aerospace weapons system applications with future technology projections over the next 40 years, and to create a center of expertise on advanced aerospace technologies.”

Since 2017, details have been scarce. However, the DoD’s latest position that AATIP wasn’t a UFO program, seems to represent one of their most dramatic about-faces on the issue since the program was first revealed.

This caused quite the stir in the ufology community last night as you could probably imagine. Some were pointing out that the language used in Gough’s email seemed carefully worded and left some wiggle room for them. It was noted that the phrase “foreign advanced aerospace weapons system” is somewhat ambiguous because “foreign” simply means “not from the United States” in this context, and that could extend to the rest of the universe, not just “foreign countries” on Earth. But that would seem to be in direct contradiction to the opening statement saying that neither program was “UAP related.”