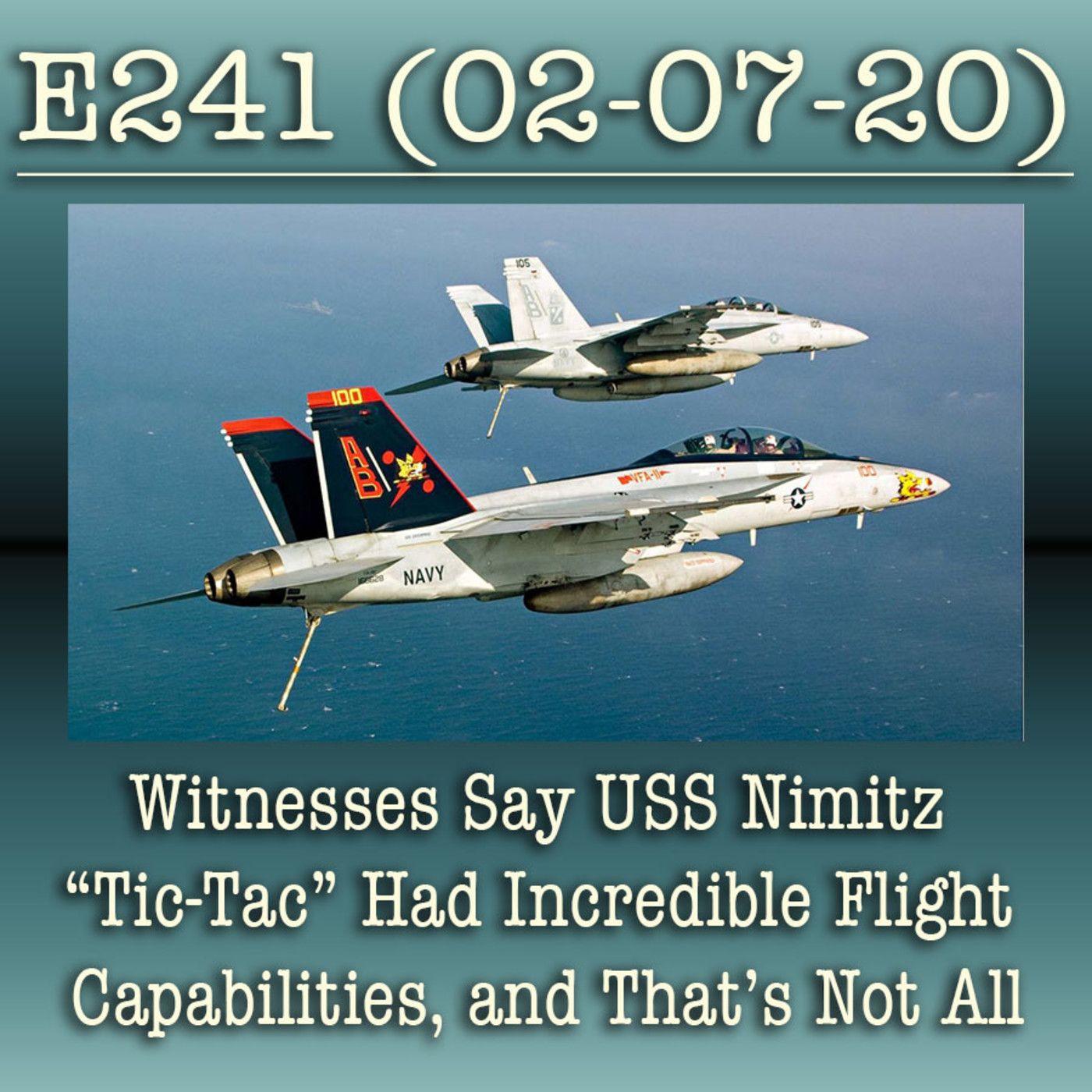 The ‘FLIR 1’ UFO video taken by Navy aviators assigned to the USS Nimitz carrier group which captured an ‘unidentified aerial phenomena’, now commonly known as the ‘tic tac’ UFO, is one of the most widely-discussed UAP instances of the modern era.