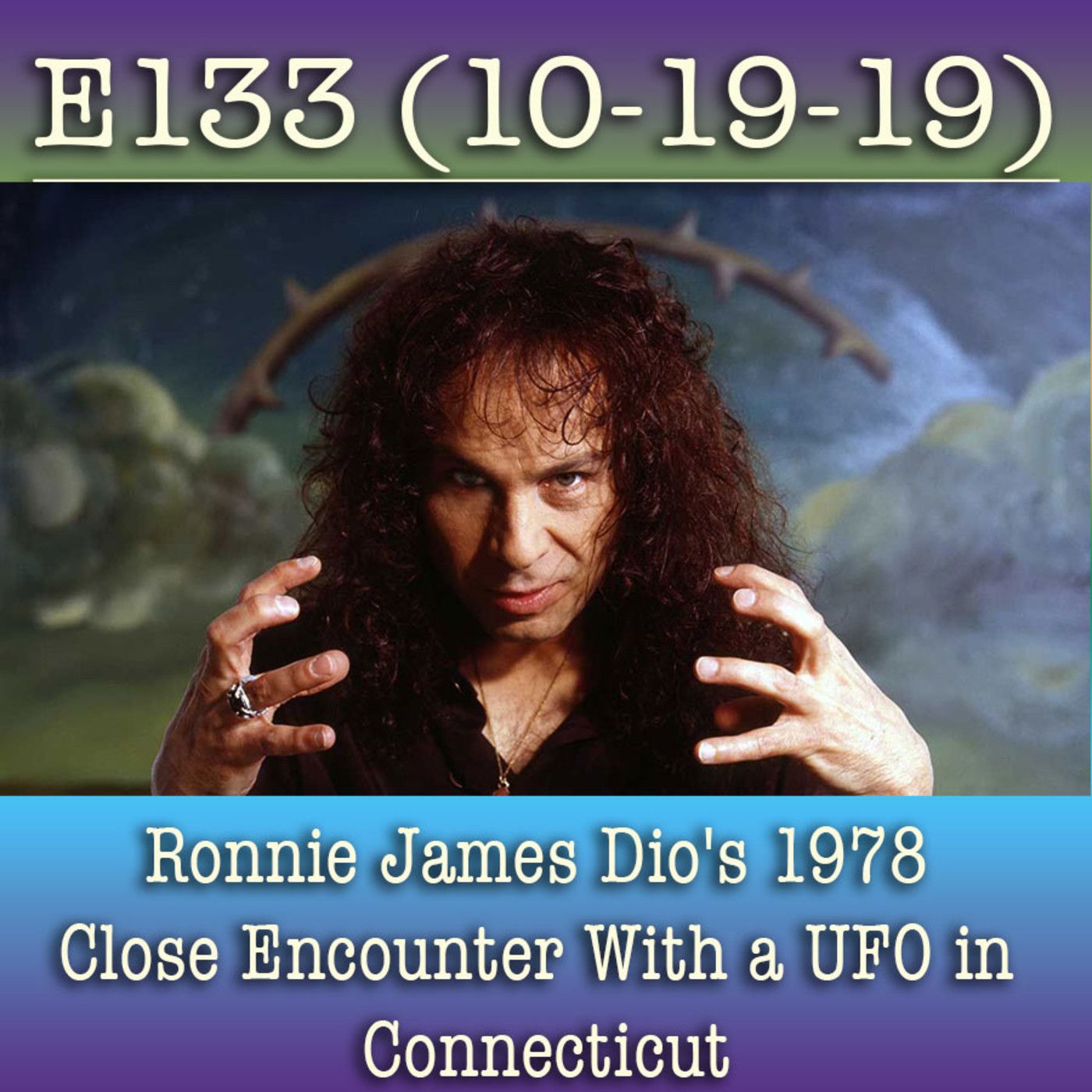 In April 1978, rock singer Ronnie James Dio (pictured above, died 2010) had just moved to New Canaan, Connecticut with his wife Wendy. The guitarist in his band ‘Rainbow’, Ritchie Blackmore and Ritchie’s wife Amy Rothman had also moved to Connecticut along with the rest of his band.