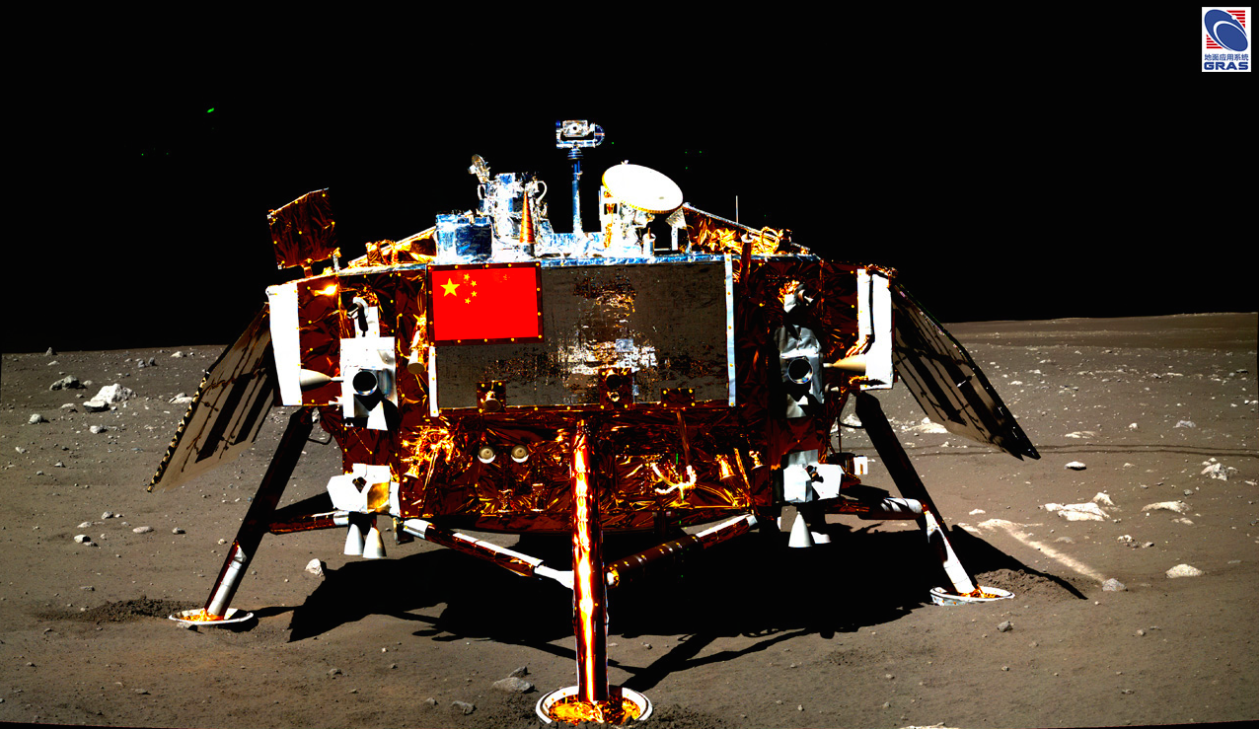 China to Launch Lander to Dark Side of the Moon

The east Asian nation has been typically secretive about the mission, keeping a lot of information under wraps. However, with the launch date of the lander scheduled today, December 7, at 6.30 PM GMT, China has been forced into releasing some information about the spaceship. The mission has been dubbed Chang’e-4 and will be the first ever probe to land on the dark side of the moon.

Chang’e-4 will provide a heap of information about the part of the moon which is never seen by Earth, including surface temperature, chemical make up of the soil and an amazing view into deep space, but what is being carried with the lander is the most peculiar.

China’s ship will take with it big container that includes seeds and insect eggs which will essentially create the first known extraterrestrials – a life-form which is born on another celestial body.

Communication would be difficult for Chang’e-4 as the moon will block out any signals sent to Earth.

Queqiao will act as a relay point between the dark side of the moon and Earth so ground control can remain in contact with the probe.

The China National Space Administration (CNSA) has kept a lot of information quiet, but it has garnered a lot of attention worldwide.

FAIR USE NOTICE: This page contains copyrighted material the use of which has not been specifically authorized by the copyright owner. ExoNews.org distributes this material for the purpose of news reporting,educational research, comment and criticism, constituting Fair Use under 17 U.S.C § 107.  Please contact the Editor at ExoNews with any copyright issue.