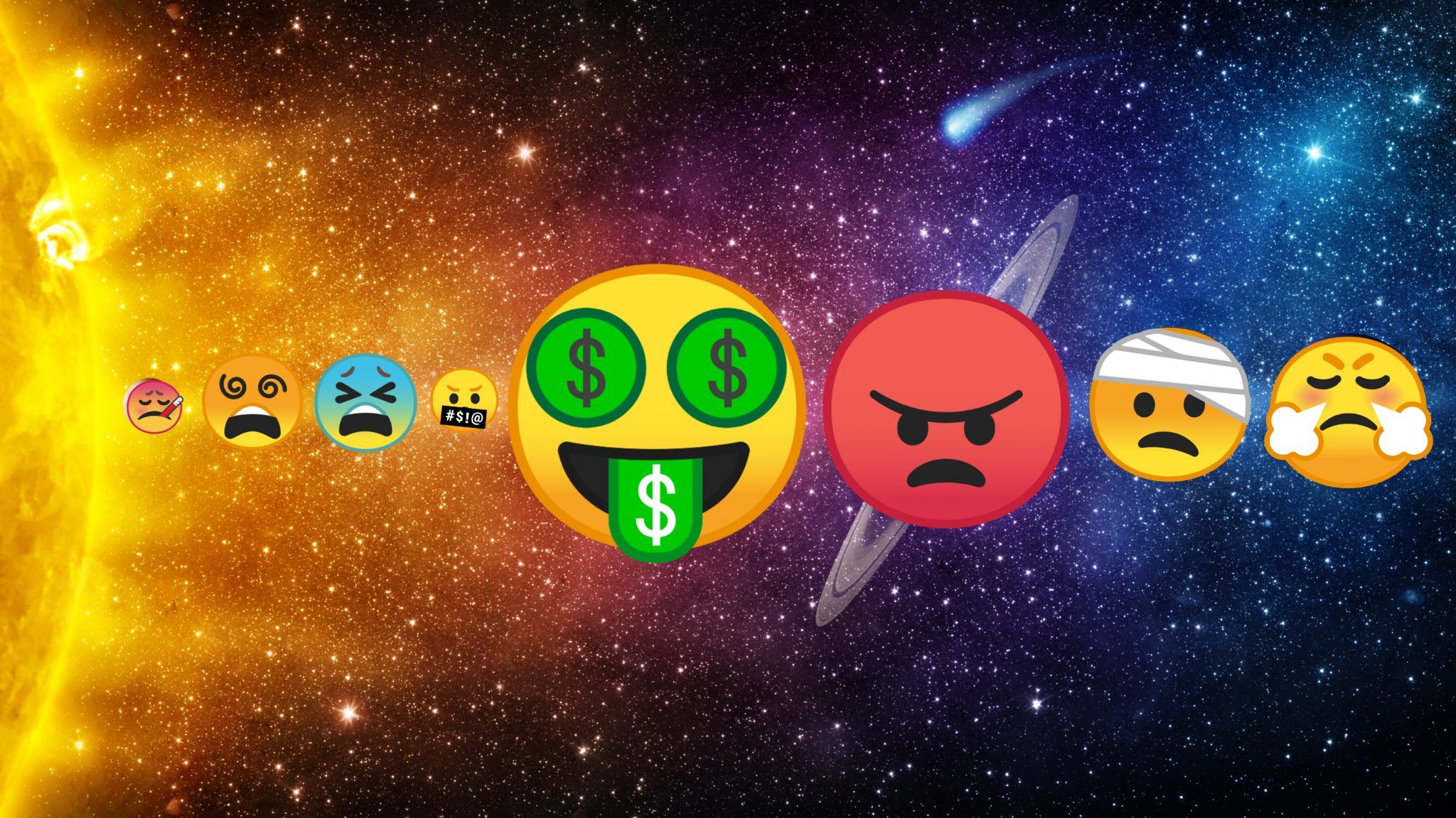 Capitalism Explains Why We Haven’t Made Contact With Intelligent Aliens

• As a boy, British physicist Stephen Webb was certain that solar systems in the Milky Way galaxy were teeming will all kinds of intelligent life forms. Then in the 1980s, Webb discovered “The Fermi Paradox” based on the Italian American physicist Enrico Fermi’s famous question, “Where is everybody?” In a galaxy with billions of stars that are similar to our star, there must be many planets in the ‘habitable zone’. So where are the aliens? Why haven’t we meet them yet?

• Webb decided to collect solutions to the Fermi paradox: Aliens live where we’re not looking; talk how we’re not listening; resemble something we don’t recognize. Perhaps aliens use radio or optical transmissions at a different frequency or form. Maybe a signal is sitting on data server right now and we haven’t noticed. Maybe the extraterrestrials alter the emissions of their stars to hide themselves from us. Maybe they don’t care about astronomy or space exploration. Or maybe they are here already and we just don’t take them seriously.

• It is almost certain that there is other life in the universe. Belgian biochemist Christian de Duve called it a ‘cosmic imperative’ that – with the right chemical and energetic conditions – life will emerge. And since the first exoplanet was discovered nearly 30 years ago, many others have been found virtually everywhere. Soon we’ll spot a planet with a biosphere. Will there be technologically advanced life forms there?

• An examination of Earth’s history provides the answer to Fermi’s paradox. Capitalism holds the key to the universe’s apparent dearth of intelligent life. A civilization on a distant exoplanet may be locked in a class struggle that has stalled the progress of their means of production. The same happened here on Earth. Our early history shows that human progress often stalled as socially complex societies would arise and collapse. Good ideas would come and go. Technologies would emerge and vanish. This was the state of things until only 300 years ago.

• Since the 17th century, the Dutch brought a ‘progressive’ pattern of development to Western society. Its motive was not technology itself, however, but market-share competition between capitalists and the wage-profit struggle with their employees. Improvements in machine technology in the 19th century were only due to increased political power of the worker. Today, robots are tasked with exploring planets and moons, building cars or monitoring stores.

• An alien in a spaceship will most likely not be operated by enlightened beings, but rather capitalists scouring the galaxy for cheap labor.

•  [Editor’s Note]   This article is right on the money. We are told that we have not made ET contact, and mainstream scientists and academics cling to that belief. The rest of the population seems too self-absorbed (or mind controlled) to even contemplate interaction with extraterrestrials. But in reality, a capitalist elite and the military industrial complex have participated in the development of a handful of secret space programs operating within and beyond our solar system since the 1950s.

These space programs were not created for the advancement of mankind. They were created to give the capitalist elite access to extraterrestrial technology that is denied to the rest of us, thereby giving them a commercial advantage. This elite class who own and operate vast space programs are determined to keep us from knowing anything about these programs or the multitude of extraterrestrial beings with whom they regularly interact.

By all accounts, these secret space programs are driven purely by capitalism in a barter and trade economy with other extraterrestrial civilizations. Corey Goode estimates that the deep state-controlled Interplanetary Corporate Conglomerate SSP trades with at least 900 extraterrestrial species. Humans themselves are being bred and traded as a space commodity for cheap (free) labor, household slaves, sex slaves, and even for food.

It is apparent that the arc of Earth-human expansion into space so far has been based on intergalactic commerce, just as commerce played a central role in the expansion of humankind around our planet over the past few millennia. But in a capitalist mercantile system, the rich are only interested in getting richer. Ultimately, these selfish motives have greatly hindered our overall progress as space-faring civilization. It has rendered those of us here on the ground economic slaves to the elite. And it has actively kept us from knowing that the galaxy is indeed teeming with intelligent life waiting for our scheduled collective leap in consciousness so we can deal with the dark forces that have controlled us and allow this planet to become part of a galactic community.

“Is life on Earth just a lucky fluke?” According to the website Astronomy, this question has preoccupied the mind and work of a British physicist named Stephen Webb since his childhood, which was shaped by the Space Age of the 1960s. As a boy, he was certain that by the time he became a man humans would live in a universe that looked much like the one in the popular Disney TV show, The Mandalorian—solar systems teeming will all kinds of intelligent life forms, from froggish women to gambling ants to what have you.

Webb, however, was brought straight back down to earth in the final decade of the Cold War, the 1980s, by an article that appeared in Asimov’s Science Fiction magazine titled, “The Fermi Paradox.” The author of the article, the geologist Stephen L. Gillett, returned to a basic question that the Italian American physicist Enrico Fermi made famous in the middle of the 20th century: “Where is everybody?” Meaning, where are the aliens? Why haven’t we meet them yet? Our galaxy has billions of stars that are similar to our star, the sun. Many of these stars have planets. Many of these planets must be in a habitable zone. And yet, we have heard nothing from the galaxy or from universe that sounds intelligent. Why are we so alone?

Sixty-five million years ago, a comet hit planet Earth and killed all of the large and loud animals of that time. Gillett’s Fermi Paradox article did something similar to the large population of aliens in Webb’s imagination. They all vanished in an instant, and he began to wonder about the awesome silence of the universe. Are we really alone? Is the extremely thin layer of life, our biosphere, all there is? Webb decided “to collect solutions to the so-called Fermi paradox.”

Here are some of the solutions that Webb gathered and presented in a 2002 book If the Universe Is Teeming With Aliens … Where Is Everybody? 75 Solutions to the Fermi Paradox:

Aliens live where we’re not looking, talk how we’re not listening or resemble something we haven’t sought out. Maybe the aliens like to send messages or signals using neutrinos, nearly massless and barely-there particles that don’t interact with normal matter much, or tachyons, hypothetical particles that fly faster than light. Maybe they use the more-conventional radio or optical transmissions but at frequencies, or in a form, astronomers haven’t sought out. Maybe a signal is sitting on data servers already, escaping notice. Maybe the extraterrestrials subtly alter the emissions of their stable stars, or the blip-blip-blip pulsations of variable stars. Maybe they put something big — a megamall, a disk of dust — in front of their sun to block some of its light, in a kind of anti-beacon. Maybe their skies are cloudy, and they consequently don’t care about astronomy or space exploration. Or — hear Webb out — perhaps they drive UFOs, meaning they are here but not in a form that scientists typically recognize, investigate, and take seriously.