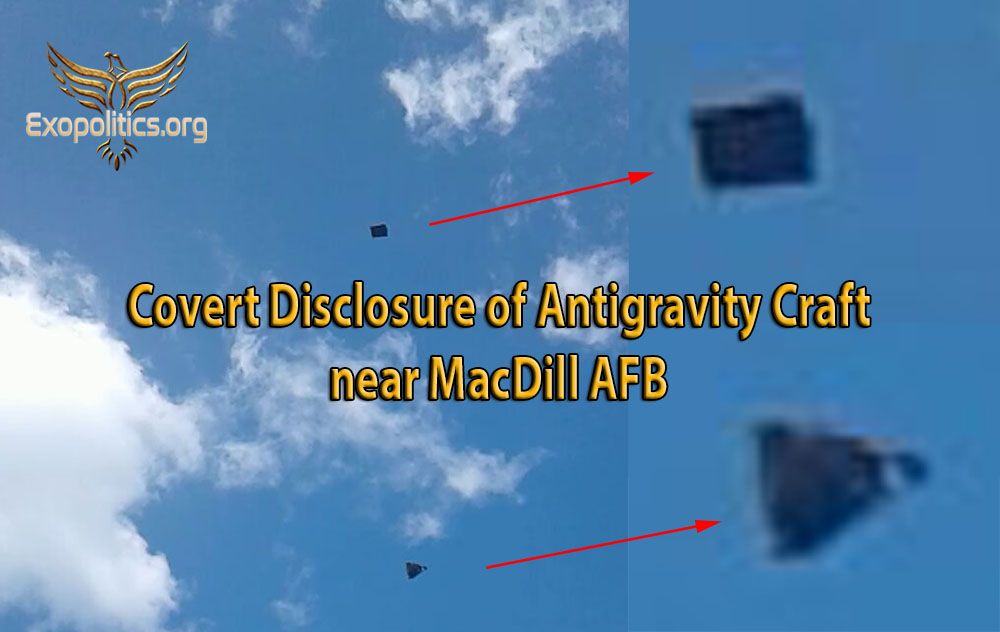 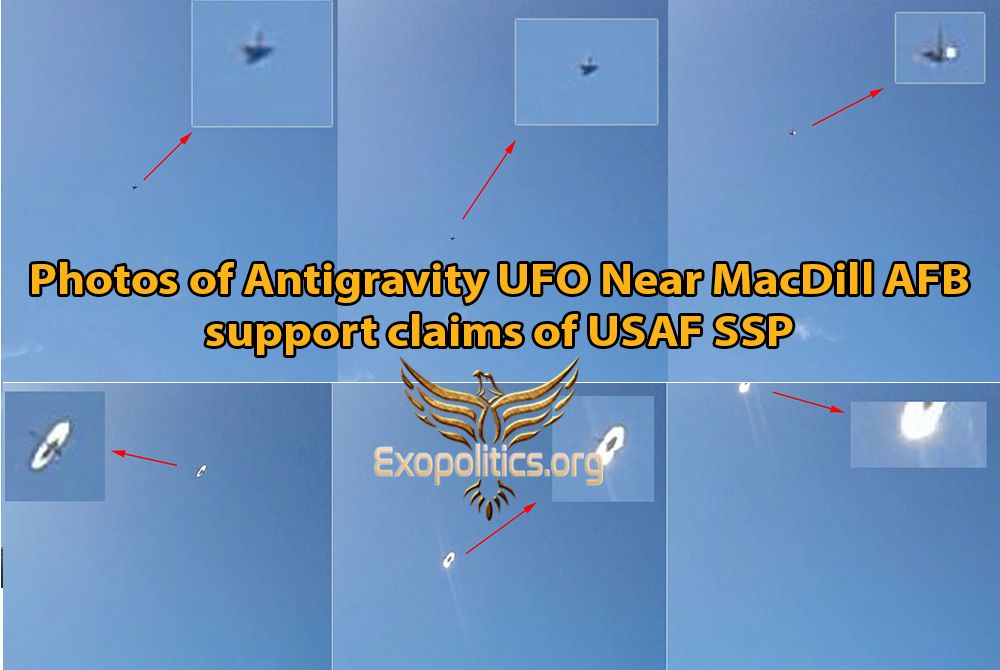 MacDill chuckling as UFO website reports ‘flying triangles’ at base

My Twitter feed on MacDill Air Force Base has been out of this world lately.

Dozens of people from across the globe have tweeted out images purporting to show unidentified flying objects in the skies over MacDill. The tweets began Sept. 1 when a self-described UFO expert named Michael Salla sent out pictures of what he claims are extraterrestrial conveyances.

The photos, he writes on his Exopolitics.org website, are “of a triangular shaped UFO” taken near the base at about 8 a.m. Aug. 31 by a source he refers to only as “JP,” with whom he had been communicating since 2008.

“These are not photoshopped or created by CGI, but genuine photos of a UFO that informed analysis suggests has design and technology characteristics similar to the TR-3B that is part of a USAF secret space air wing operating out of MacDill,” Salla writes on his website.

In a story posted in February about sightings of such aircraft, the London-based Daily Express described the TR-3B as “alleged by conspiracy theorists to be a secret ‘black project’ spy craft of the US Government that can be flown into space.”

A few days later, Salla tweeted more pictures, this time of what he claims were “a triangular UFO” taken near MacDill Air Force Base around 9:50 a.m. Sept. 4.

The movement “indicates that the triangular craft either used cloaking technology that would move from one end to the other end of the craft, or had entered a larger cloaked vehicle,” Salla wrote.

On Sept. 6, Salla posted again, claiming that on Sept. 5 and 6, “more flying triangle shaped craft were photographed in the vicinity of MacDill.”