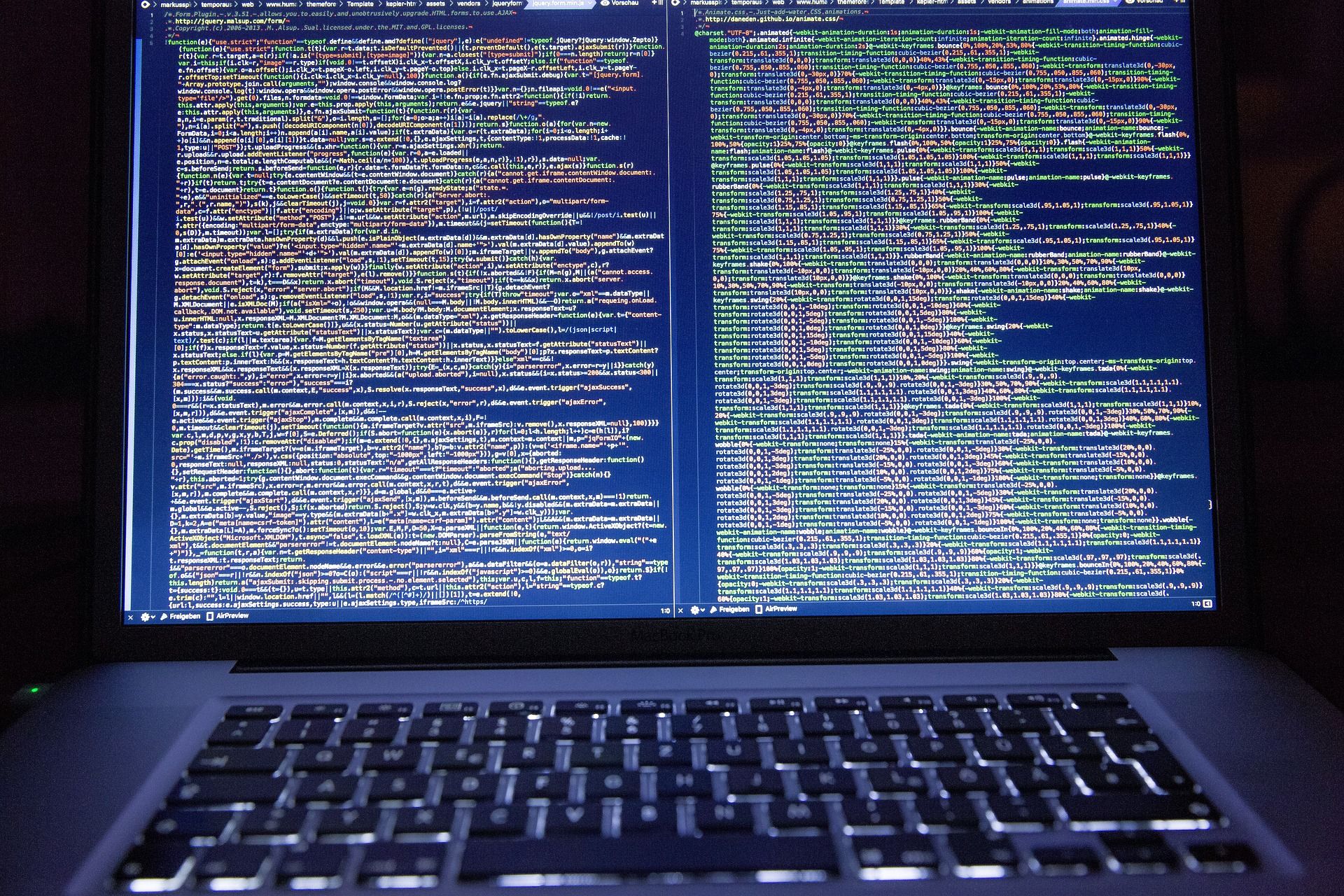 Are Aliens Hacking into Our Data Systems to Study Us?

Cybercrime appears to be so common an occurrence that we dismiss it as the work of petty hackers in computer labs and cafes all across the world. Certainly, we should be concerned about our data, but when extraterrestrials and other threats are out there, identity theft and having to get a new credit card shipped to your door don’t seem like such huge problems.

In a curious step forward in the search for extraterrestrial intelligence, an Australian betting service is now accepting online bets for when a major government announces ‘Contact’. Sportsbet is an Australian online betting service and in its novelty bets category it has a bet for “First Country to have contact.” So far the USA is the favorite at 3 to 1, but Australia is a close second at 4 to 1, followed by Russia and China both at 6 to 1. Long shots are Scotland and New Zealand at 41 to 1. October 2013 has been set as the deadline for the contact announcement by an official Head of State. The Alien contact bet might just be a curiosity from a nation of gamblers. Alternatively, someone in high authority knows something we don’t and has leaked information about a forthcoming major announcement about official contact with extraterrestrial life.

The Sportsbet specifically states that the bet:

Applies to the first standing head of state to confirm their country has been in contact with alternative life beings from another planet before Oct 2013.

Bets can be placed from most countries around the world. If you reside in the USA, unfortunately you will not be able to bet. The alien contact bet comes soon after a group of six former members of the U.S. Congress heard a “Citizens Hearing on Disclosure,” and then called for the United Nations General Assembly to convene an international conference on extraterrestrial life. The former Congressional members were betting on the United Nations rather than the US Congress to take the lead on gathering evidence of extraterrestrial life, and making any public announcement.

Cultural attitudes about alien life are shifting in a way that suggests humanity is getting ready for a major announcement that we are not alone – or at least is ready to make bets about it. My own bet is on Pope Francis I to be the first Head of State to announce official contact.

The Vatican has been allowing its astronomers to make public statements about the theological implications of extraterrestrial life over the last four years. According to a best-selling book, Exovaticana, the Vatican is positioning itself to work closely with extraterrestrial intelligences to establish a new global faith. According to the authors of Exovaticana, Chris Putnam and Tom Horn, alien contact has already happened. If you want to explore evidence that official contact has already happened and Vatican officials have played a role, then another book worth ordering is Galactic Diplomacy: Getting to Yes with ET.

If Pope Francis or another Head of State plans to announce extraterrestrial contact, they have until October 2013 to do so – otherwise there will be a lot of disappointed alien contact gamblers.