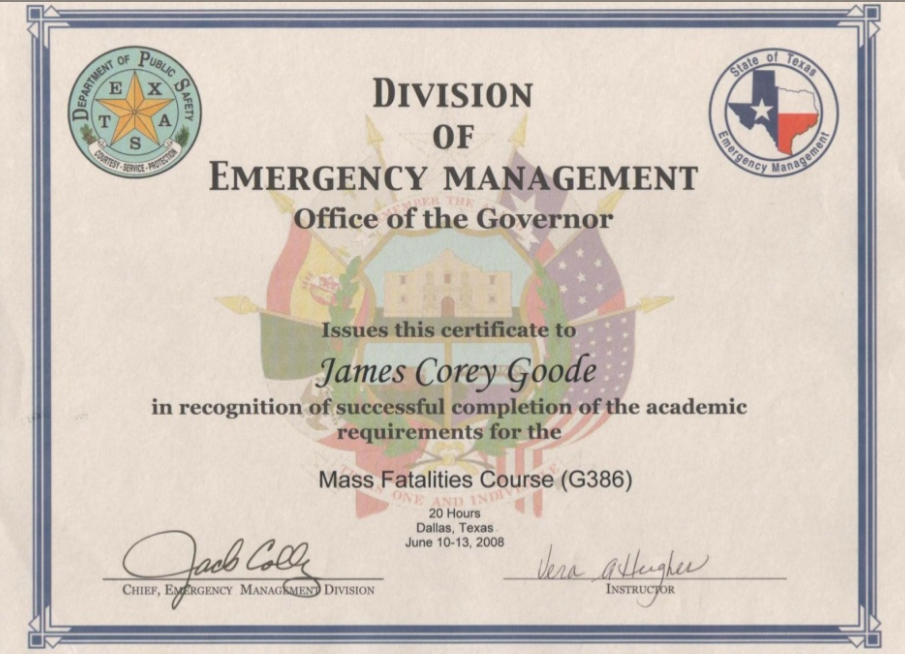 I have recently had meetings with a highly placed contact. I met him in the FEMA Mass Casualties response course when I was still in the Texas State Guard. He stopped talking to me when I began Cosmic Disclosure. He suddenly contacted me again right after the elections had concluded. He shared a cluster of Intel with me before going dark again… Until now.

I had reported that there were teams of US Special Forces that were conducting “domestic surveillance and investigations of a Satanic group that had infiltrated all aspects of government agencies and the military. These Special Forces teams have been in place since the middle of the election cycle.

He gave me this report about a week ago and contacted me again stating it was important to get some of it out to the public. I was informed that a secret report on how pervasive these infiltrations are is more shocking than what was expected. Strangely, this report also had notes from several secret grand juries that are active right now in D.C.

The report states that the conspiracy involves the majority of powerful people in within the UN, EU, US, State and local (City) power structures. These government organization are completely complicit in what is going on. All the way down to local Post Offices and Police Offices. I have to tell you, this was a very creepy report.

These military investigators have expressed their shock and anger to their superiors as well as their desire to take them down. They report that it is so systemic that they are at a loss of how to counter and defeat these people with out a military coup, which would involve US Special Forces and trusted “Military Contractors” that come from Alliance countries (and are already in place in the US).

Some of these Special Forces Investigators have been removed from the investigation because they are HIGHLY suspected as being involved in torturing and killing some of these low level “Pedo-Gate” suspects. The scope of this cult take over of government is shocking to even the people that think they have seen it all. They can’t figure out how the government was infiltrated to such a degree.

I also recently met with Gonzales and Ka Aree. Gonzales told me that if North Korea and the US got into a war. It would most likely be a way to disclose a “new aircraft” or “weapons platform”. I’m told that if these unacknowledged weapons platforms were not used in a first strike against North Korea that nothing could be done to prevent tens of millions of people from being killed in Seoul, South Korea.

We should not be surprised if we see more saber rattling between Cabal controlled and Alliance countries.

As I already reported, according to Ka Aree, the Anshar are going to be meditating with everyone during the eclipse on August 21st. Ka Aree didn’t even try to hide the playful smirk she had when discussing the meditation. It brought her out of the anxiety that she was wearing on her face just prior. The Anshare are obviously excited about this mass meditation event.

This mass meditation seems very important to Anshar. So, as many of us are meditating on peace and a positive timeline for Humanity. So shall be the Anshar. She did say that this Eclipse has potential to be very positive yet the energy could get hijacked by the negative side who will be raping, torturing and sacrificing children. I guess as many people as we can muster for this mass meditation the better.

Addendum: “I received ANOTHER warning for US (Everyone I work with) to NOT report on the R&D or Space Port facilities in Antarctica…. Info on Ancient Civilizations is fair game, info on the R&D Facilities is deemed too sensitive to report. If we continue to report on this topic they will attack us relentlessly and make it impossible to get any of the other information out.”