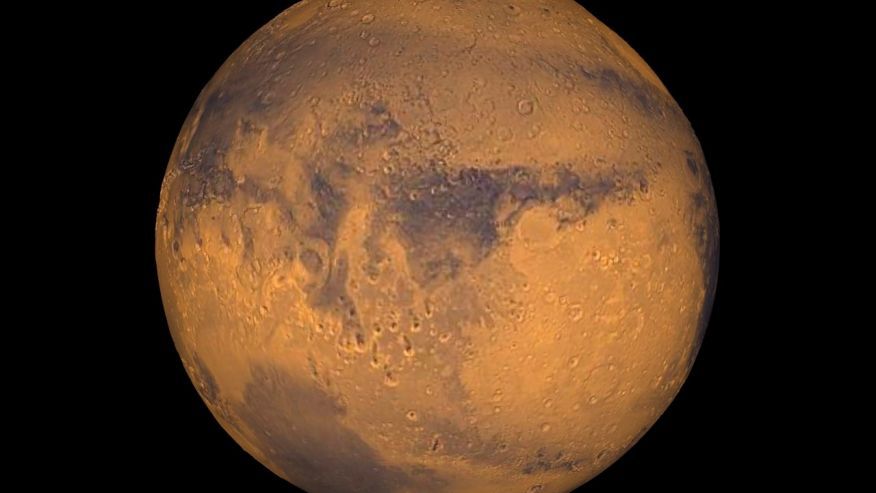 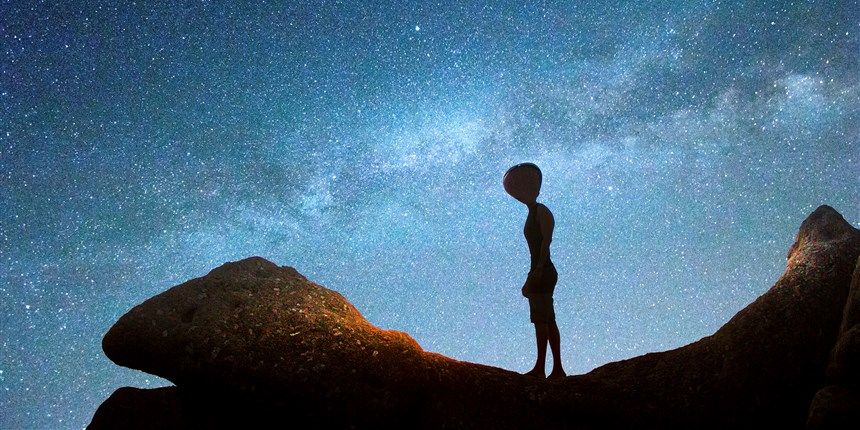 Should We Be Looking For Space Aliens A Bit Closer To Home?

• Scientists consider the possibility that evidence of ancient aliens might exist on Earth or in our solar system.

• Ancient aliens might have left signs of their advanced technology, dubbed “technosignatures”.

• Dr. Jason Wright outlined his provocative argument in the “International Journal of Astrobiology”.

• The subsurface of Mars or the moon, with less geological activity, are the most likely places to find such evidence says Dr. Wright.

• [Editor’s Note]  Is this a crack in the scientific mindset that humans are the only intelligent life that this solar system has ever seen?

Astronomers believe it’s possible that advanced beings lived in or visited our solar system eons ago — and perhaps left behind certain ‘technosignatures.’

We’re used to the idea of searching for space aliens by scanning the heavens for their radio signals — after all, that’s what Jodie Foster’s character does in the 1997 movie Contact and the way alien hunters commonly go about their work.

But some scientists think the search for extraterrestrial intelligence (SETI) shouldn’t be limited to far-flung star systems. Rather, they argue, we should consider the possibility that evidence of intelligent aliens might exist here on Earth, or on one or more of our nearest neighbors in the solar system.

These scientists aren’t saying aliens might be living among us now. They’re raising the possibility that another intelligent species lived or visited our cosmic neck of the woods millions or billions of years ago and left behind so-called “technosignatures” — things like radios, rockets, or other examples of advanced technology — that might yet exist deep underground or out in space. 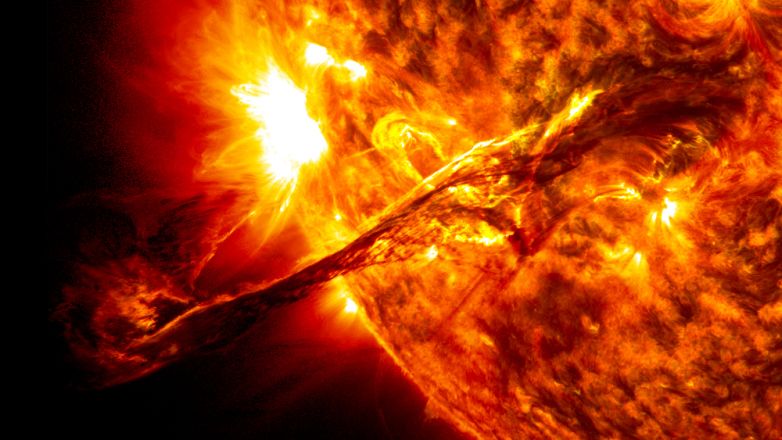 • Over the past few days, massive sunspots have erupted on the Sun bringing the possibility of solar flares and coronal mass ejections.

• Such sunspot activity is historically unlikely during the ‘solar minimum’, the Sun’s current stage in its eleven-year cycle.

• In fact, on September 6th the largest solar flare since 2005 was recorded.

• [Editor’s Note]  Could this be the start of a build-up leading to an Earth-changing solar event as depicted by David Wilcock, Corey Goode, and many other psychics, experiencers and researchers?

Regardless of what religion (if any) you practice, there’s no denying that there’s one thing responsible for the continued existence of life on Earth, and it rises and sets every single day. Without the sun, we’d be gone, but just because it allows us to exist doesn’t mean it can’t also cause a bit of trouble every now and again. At the moment, the sun is doing something that scientists didn’t really expect, and some are struggling to find an explanation.

Over the past few days, massive sunspots on the sun’s surface have made their presence felt here on Earth. The spots, which appear as dark regions on the star’s surface, are areas where the sun’s complex magnetic fields affect its outer layer, and signal the possibility of solar flares and coronal mass ejections, or CMEs. When those particles from the sun arrive at Earth, they can cause serious issues with communications satellites and even make life a bit more dangerous for astronauts living in orbit.