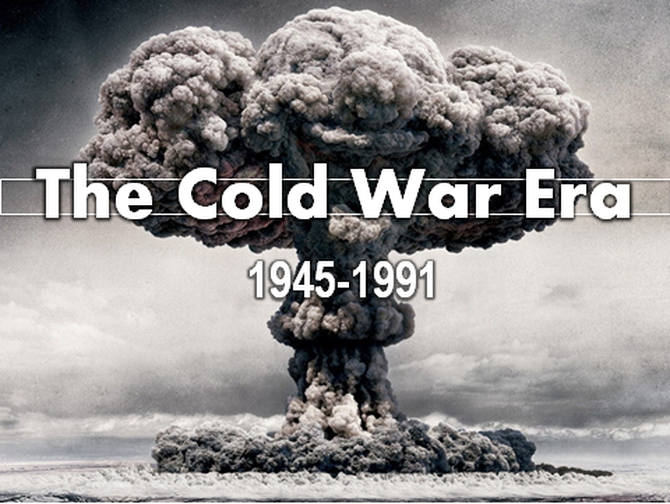 UFOs of the Cold War Era, and Other Mystery Objects of Military Origin

• During the 1960’s, the Soviets developed an intercontinental ballistic missile that looked like an orb capable of delivering a 2 to 3 megaton thermonuclear weapon against the United States.

• Skeptics use these cases of mistaken identity to claim that all UFO’s are of a terrestrial origin.

While birds and planes have certainly been mistaken for UFOs over the years, there are far more interesting things that have been mistaken for saucers, too. As history has shown, a lot of these mysterious skybound objects were secret military prototypes and other technologies, some of which were even operating outside the bounds of existing nuclear test treaties.

Popular Mechanics recently featured a piece by Kyle Mizokami, which discussed Soviet tests back in the late 1960s that dealt with such technologies. Residents in the Soviet Union reported six incidents where a strange, crescent-shaped object roughly the size of the moon appeared in the night sky, and to much attention from the press and regional UFO groups.

It was later revealed that these “UFOs” had a very terrestrial source:
The “UFO” sightings were actually test launches of the R-36 Orb, a secret nuclear space missile. Developed from the SS-9 Scarp intercontinental ballistic missile, the R-36 Orb was designed to rocket into low earth orbit and de-orbit over the United States. Launched in a southern direction, the weapon could pass over the South Pole and then come at the United States from the direction of Mexico, bypassing the network of early warning radars facing north. The trip would be longer but would catch the Americans by surprise, allowing the Soviets the chance to detonate a 2-3 megaton thermonuclear weapon wherever they might choose.

Nominee for Chief Scientist Once Saw a 5,000-MPH UFO

Those who thought that potential discussions of UFOs in the White House ended with the defeat of Hillary Clinton and her campaign manager, John ‘We’ll Open the Secret Files’ Podesta, have new hope. The nominee for chief scientist of the Department of Agriculture claims he once had an encounter with a UFO that he believed was traveling at 5,000 miles-per-hour. Will he pursue the release of the files that might identify what he saw?

We’ll leave the discussions about whether former radio host and economics professor Samuel H. ‘Sam’ Clovis Jr. is qualified to be a chief scientist to the political blogs and instead focus on whether the former US Air Force F-16 fighter pilot, former Inspector General of the United States Space Command and alleged UFO witness is qualified to be our inside guy for opening the X-Files.

According to a 2014 report in the Des Moines Register, Clovis was running for one of Iowa’s US Senate seats when he admitted to host Simon Conway at WHO Radio that he once encountered a UFO. From Conway’s account in the Register:

“His radar locked on it, and it was doing things our technology couldn’t do, he explained. The UFO was traveling toward him at 5,000 mph — and we’ve got nothing that does that. It came to a complete stop, he said, then reversed away at 5,000 mph.”

Clovis served in the Air Force for 25 years from 1971 to 1996 and, although he doesn’t give a date, this incident probably occurred earlier in his flying career. There’s no indication that any other pilot or ground crew member saw the UFO nor heard what would have been at least two sonic booms. According to the article, pilot Clovis handed the radar report over to his commanding officers and doesn’t seem to have said anything about it publicly until 2014.

FAIR USE NOTICE: This page contains copyrighted material the use of which has not been specifically authorized by the copyright owner. ExoNews.org distributes this material for the purpose of news reporting, educational research, comment and criticism, constituting Fair Use under 17 U.S.C § 107.  Please contact the editor at ExoNews with any copyright issue. Teresa Yanaros from Divine Frequency discusses William Tompkins last request concerning full disclosure, and the disclosure impact of strong women and other figures from the UFOlogy/exopolitics community. Tompkins transitioned on the morning of the full solar eclipse on August 21, 2017.

Note from Teresa about William Tompkins:
He was such a kind hearted man with a hugely important message for the world. It was his mission to bring about disclosure on this planet. In this video, I reflect on experiences and community, and discuss how we WILL continually and relentlessly move toward illumination of the darkness.