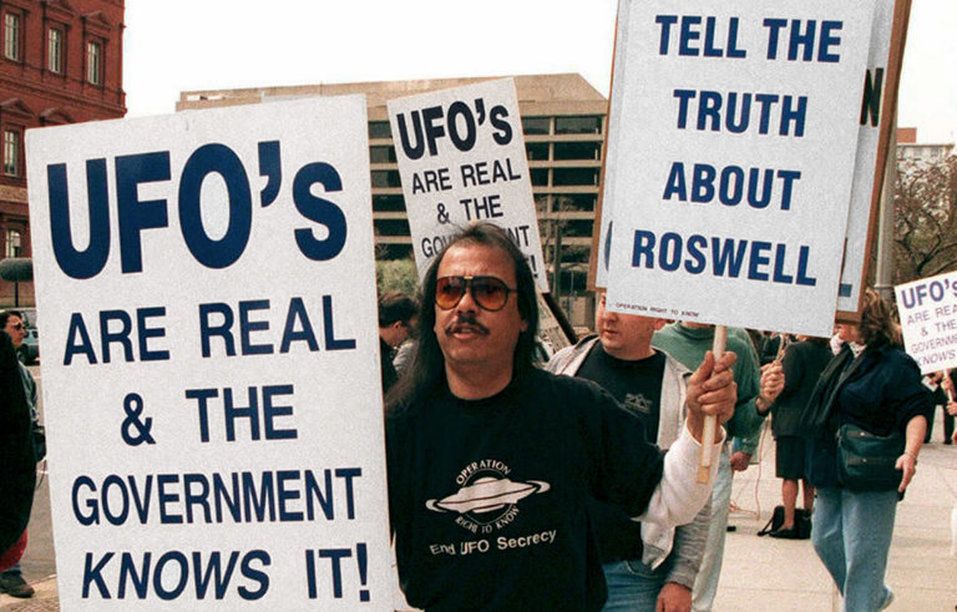 Operation Right to Know is Back

Press Release – Article by Ed Komarek
Operation Right To Know (ORTK) is an activist grassroots UFO/ET disclosure organization dedicated to political solutions as a remedy for a very serious human evolutionary political problem the UFO/ET cover-up or Truth Embargo.  ORTK was very active in the 1990’s and got widespread mass media attention during its many demonstrations in Washington DC, around the US and even in the UK.
Pictures of these demonstrations are still being used by mainstream media when discussing disclosure issues.  ORTK disbanded even after many successes because it was not successful in sparking a widespread UFO/ET political movement.  Now after over 25 years since its inception in 1992 we have decided to try once again to assist in the still ongoing gathering momentum disclosure process.
Some of the ORTK members have been involved in the UFO community for as long as 50 years and have seen the gradual extraterrestrial awareness of the UFO community, media and public at large over time.  Still, most people remain confused and amused by pervasive Deep State media propaganda operations and individual hoaxing and scamming about not only what is going on behind their backs, but what is really at stake for the individual and for humanity as a whole.
Briefly, those few of us that have been able to develop abet a vague overall picture of the core situation know from the evidence that the Universe is full of intelligent life.  We believe other top predators like ourselves have evolved on other worlds, developed space travel and have come upon earth in their travels to covertly interact with us.
As could be expected credible whistle-blower testimony indicates that some of these beings have evolved beyond predator-prey relationships, but others have not yet evolved to a peaceful co-existence and are a threat to humanity.  Over the past 70+ years whistle-blower testimony indicates that the governing elites that control nations through military action, finance and propaganda have sorted through the maze of who is friend and who is foe to some degree.
Secret treaties and alliances have been made with several ET civilizations, some which are a serious threat to humanity’s future.  Some elite covert factions of humanity and aliens strive out of self-interest to suppress overall human evolution even while others try to aid human evolution on earth.  Consequently our human future is caught up the larger exopolitical sphere of opposing forces making it very important that the general public is fully informed to help tip the balance in humanities favor.
The government’s own declassified and leaked documents show Elite covert control is accomplished through a cover-up policy of ridicule and denial initiated by the CIA in the early 1950s.  This all the while exploiting control of special access to advanced ET technologies using special access need to know programs (SAPs) and suppressing other technologies that threaten established industries like the fossil fuels industry.
Consequently these predator actions of the few against the many have been destroying humanities Star Trek future for a Mad Max one.  (This assessment of the situation is of course controversial even among ORTK members, but it is believed that it best represents the best model of the situation to date to help guide our actions forward.  Only a full and honest disclosure will ultimately settle the matter and in that we are unified.)
ORTK is currently organizing itself in the social media to hold future political actions such as a proposed demonstration in front of the White House and maybe a march to Congress in July 2018.
We have a website  http://ortk.weebly.com/ and our Facebook group where interested parties can join us or get up to date information on our activities.  We have ORTK posters and signs at our website that can be used with articles.  You can Just click on the SIGN icon top right of the home page. 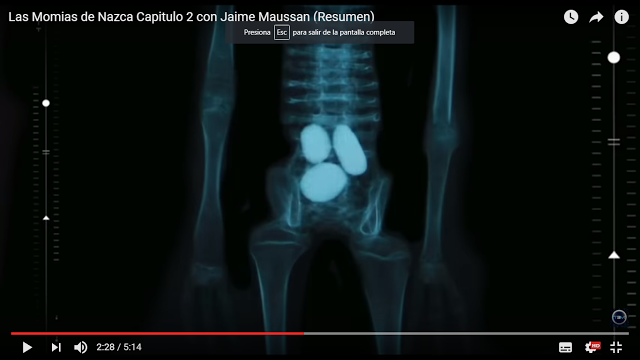