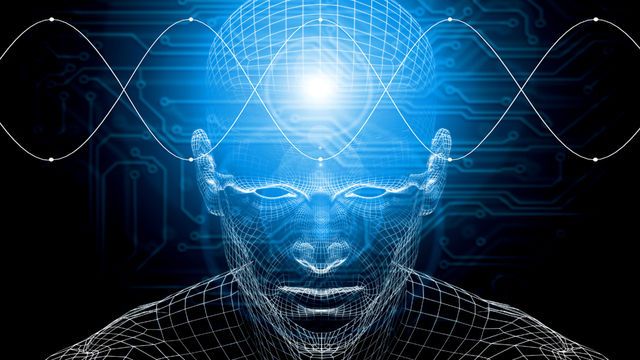 Trumping the Truth and Exopolitics amidst Illiberal Democracies

“To Trump” used to mean “to blow a trumpet” and then referred to an “overriding factor” (like a “trump card” in a game of cards). However, it could now mean to topple, to upset, to overthrow using false or distorted information presented in an enticing manner. But what would it topple, upset, overthrow? 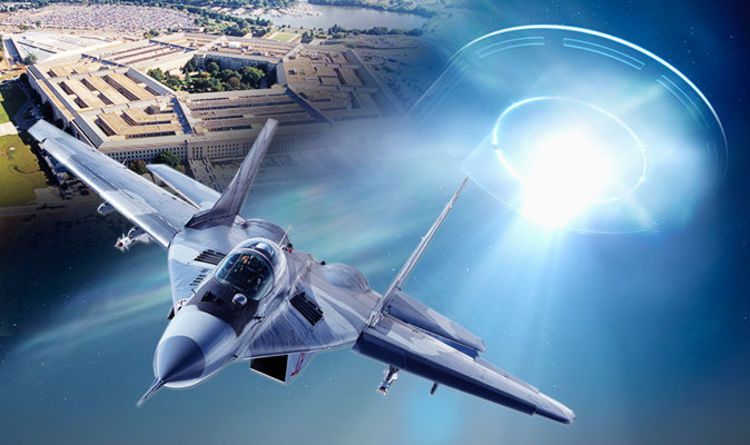 UFOs and the Pentagon: Mystery Craft ‘Tailed USAF Plane Half Way Across Atlantic’

• On December 26th, a still unidentified former U.S. Air Force ‘loadmaster’, the person responsible for getting cargo and personnel onto a plane, reported to MUFON a UFO sighting from his Air Force C-141 transport plane which occurred in December 1980.
• The man’s story goes like this (paraphrased): We were flying from Charleston (SC) Air Force Base to Dover (Delaware) Air Force Base when we picked up an object on radar pacing our aircraft. We reported this to the Dover AFB tower who also picked up the object. After arriving at Dover, we left again this time bound for Ireland . Half way across the Atlantic our radar picked up the object again. Again the AFB tower confirmed the object.
• Asked if the crew wished to report the UFO, they discussed it but decided that it would only bring ridicule and ruin their careers, so they chose not to report it. Until now.
• [Editor’s Note] This is a good example of why we don’t have more reports of UFO sightings from the military, as they would only face ridicule, demotion and discharge under an official government policy of secrecy and cover-up of the UFO phenomenon.

A US Air Force man has come forward with details of a bizarre UFO encounter in the wake of the exposure of the secret Pentagon UFO investigations.

The loadmaster, who has yet to be named, has broken a 37-year silence about the encounter that he failed to report at the time in December 1980 for fear of ruining his career.

However, the man reported the unexplained case to the Mutual UFO Network (MUFON) yesterday, just days after there were headlines across the globe revealing details about a top secret US Department of Defense five-year probe into the threat posed by UFOs.

Details of the Department of Defense Advanced Aerospace Threat Identification £16.5million secretive programme were exposed after the US Government claimed for years it had not interest in UFOs, something conspiracy theorists refused to believe.

US-based MUFON is the world’s largest organisation dedicated to UFO and alien research, and keeps a global database of UFO sightings and reports.

Loadmasters are responsible for getting cargo and personnel onto a plane.

In a report to MUFON the man explained he failed to officially report the sighting for fear of affecting his career, due to the perceived ridicule surrounding UFO sightings.

He said: “I was a loadmaster on an C-141 transport aircraft we took off from Charleston Air Force base Going to Dover Air Force base, Delaware, when we pick up an object on radar.

“The object was pacing our aircraft. We reported the incident to the tower they also saw the object, but said we may have a problem with our radar.

“Once we landed at Dover the technicians checked out the radar on the aircraft and found no problems.”
He said the plane then set off again from Dover towards Ireland.

“We once again contacted the tower to report the incident and the tower confirmed that they also had the object on radar.

“At this, we were asked if the crew wanted to file a UFO report.

“We discussed it as a crew and decided it would be bad for our careers so no report was filed.”
MUFON is investigating the case, but cautions that most sightings can be explained.

The man joins a growing number of military and airline witnesses to come forward with details of seemingly inexplicable UFO encounters.