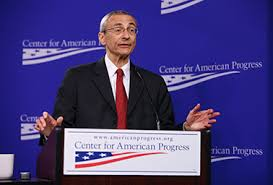 Grant Cameron’s Wikileaks Research on October 26, 2016, cited multiple cc’d emails between Podesta and both former and present staff of his, Soros-funded, Center for American Progress (CAP). Did Podesta’s interest in UFOs and ET Disclosure involve his CAP organization, or was ET a minor personal interest? 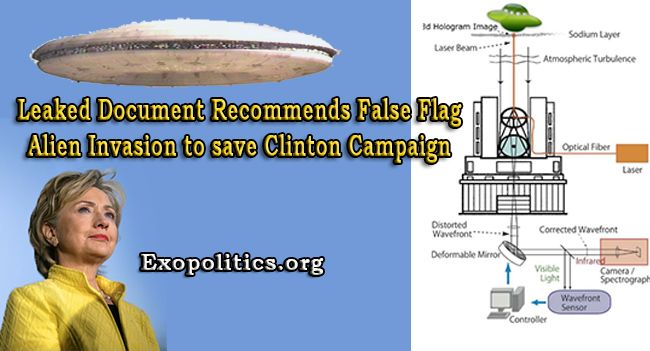 A document released by the Benenson Strategy Group on behalf of the Clinton Foundation reveals that Hillary’s Presidential Campaign is in dire straits due to mistrust over mainstream media coverage and polling. The document analyses a number of salvage scenarios and recommends one called FIRESIGN which is a false flag extraterrestrial invasion using advanced holographic technology.

WikiLeaked: Was Edgar Mitchell Planning to Meet with Podesta, then Obama?

Was Edgar Mitchell’s Wikileaks meeting with John Podesta, scheduled for the week of August 11, 2014, when Podesta was Counselor to the President and Edgar was Chief Science Officer and founder of Quantrek, a first step to arranging a meeting with President Obama?