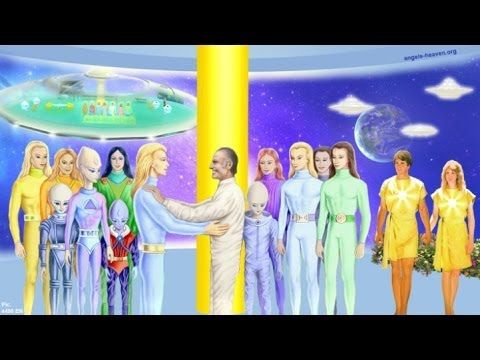 ZlandCommunications NewsNetwork
BREAKING NEWS!
Pentagon gives go-ahead to US Physicist to publish data on Nuclear Events on Mars
Evidence to be presented at American Institute of Aeronautics and Astronautics Space 2016
Press Release for Immediate Distribution

“We have evidence on Mars of two big nuclear explosions at two sites and if you look at the map, those sites are directly upwind of Cydonia Mensae and Galaxias Chaos — meaning they were targeted on those areas.”
– John E. Brandenburg, Ph.D., Morningstar Applied Physics

As far back as 2014 several news outlets covered Brandenburg’s incredible findings – however it is now re-surfacing in a revolutionary and dramatic fashion. Why now?
Brandenburg announced he submitted his findings to the US Defense Department and, after a six month examination of the data, The Pentagon has given its imprimatur not only for Brandenburg to publish his findings but to present them at the American Institute of Aeronautics and Astronautics Space 2016 conference to be held in Long Beach, CA this coming September 13 to 16.

This remarkable and unprecedented series of events is explained articulately in an article by Richard O’Connor MD. Dr. O’Connor’s article also contains a wealth of resource URLS on Brandenburg’s work.
Excerpts are available below for ZNN’s readers and journalists to begin their own examination of this history-making news. An unnerving ten minute interview with Dr. Brandenburg by EARTHFILES’ Linda Moulton Howe is also available below. Listen to a two minute edited version HERE.
Excerpts:

“Dr. John E. Brandenburg, PhD (Morningstar Applied Physics, LLC) has been invited to present a research paper at the upcoming American Institute of Aeronautics and Astronautics Space 2016 conference to be held in Long Beach, CA September 13-16, 2016. The information Brandenburg will be presenting, if his hypothesis is proven correct, is stunning. Dr. Brandenburg claims his research indicates that planet Mars was, in its remote past, subjected to 2 very powerful atmospheric nuclear blasts that were intentionally carried out and appear to have been an over-the-top, deliberate attempt to sterilize Mars of all life.”
“What makes this story even more interesting is Brandenburg’s claim that he presented his data and his conclusions to the Pentagon and, after 6 months of waiting, received a “go-ahead-and-publish” notification from the Department of Defense.”